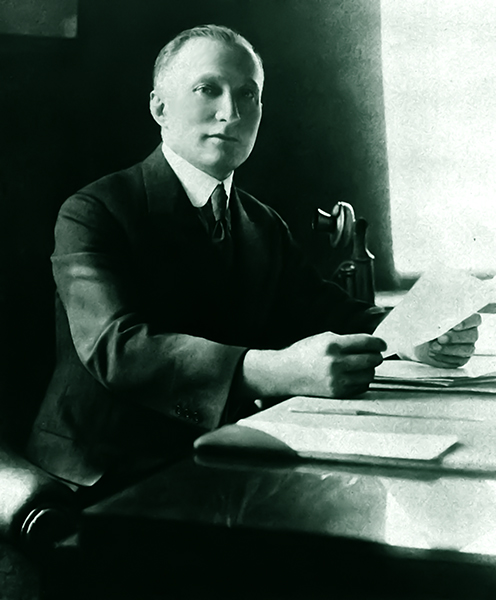 “I believed active photography a possible art – and they laughed at me.” — Adolph Zukor 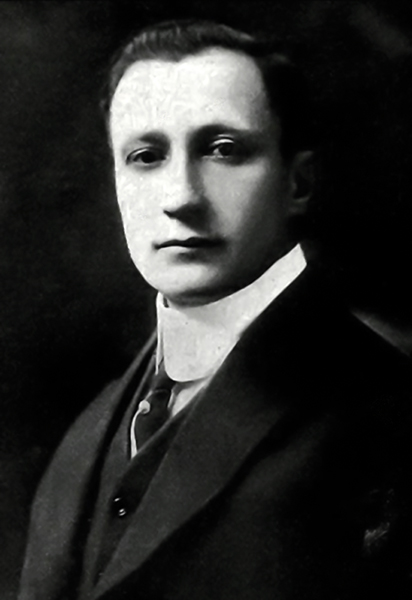 “A person would have to have 10 pairs of eyes and then he wouldn’t see all the films that are shown to the exhibitor in one day. And the exhibitor is not partial to American made films; he’s loyal to the brands of his own continent and there are ever so many of them. So American made films, unless the brand is a favored one, are second in preference to those of European companies. You know, people in the provinces over there haven’t got the craze as they have here. There, people live in the same house for generations and everybody knows everybody else, so it is quite the thing for the people to stop and tell the theater owner what they like or don’t like about the films, and in that way, the exhibitor knows what programs best please his patrons and if they’re a obtainable, he gets them. That’s the advantage of an open market; the exhibitor doesn’t have pictures crammed down his throat that he has never seen and that neither he nor his patrons care for; in that respect, he is independent. The price of single and several reel films is about the same; sometimes there’s a difference, but it’s very little. And being able to choose his program weeks ahead, the exhibitor has an individual musical program to accompany each picture. The director of the orchestra arranges the program in advance of the pictures showing, not just as he goes along, as is done over here, and in that way the patrons get the benefit of really good music. The musical program, to the Europeans, is considered almost as important as the pictures.” — Adolph Zukor in 1913

“The big subjects shape the future of the industry; in this we put our faith and our money, and sometimes we ate only once a day on account of it. A pioneer, we opened the way for others, but we are now getting back some returns and see the way to bigger films and bigger prospects, both for our company and for those who believe that as we do.” — Adolph Zukor in 1913 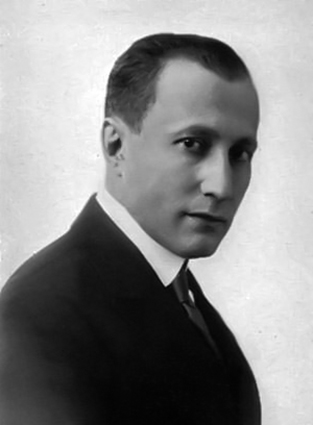 “I believe in the best pictures for picture theatres. In the past, we have said by interference if not in words: ‘If you want to see a really fine photoplay, you must go to a dramatic theatre, and pay two dollars.’ In the future my companies will make nothing which is not intended for motion picture audiences in motion picture theatres, directly. There is no other way to raise the taste of the people than by giving all the people the best you can, all the time.” — Adolph Zukor 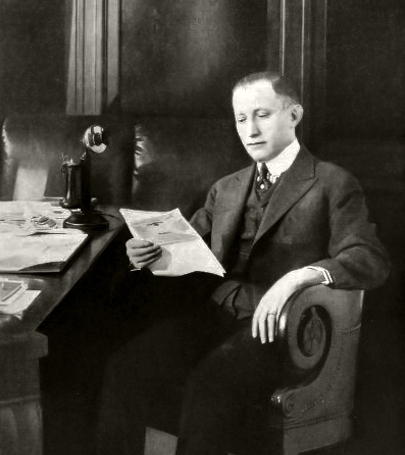 “The man who lets his achievements in 1916 be his mark in 1917 must fail. Sculpture, music and painting are fixed arts, and the workers in them can fix standards. It is impossible to fix any standard in active photography for the thing itself is expanding a dozen times a year. The only thing I can do is go as far as I can now – and next year endeavor to go much farther.” — Adolph Zukor