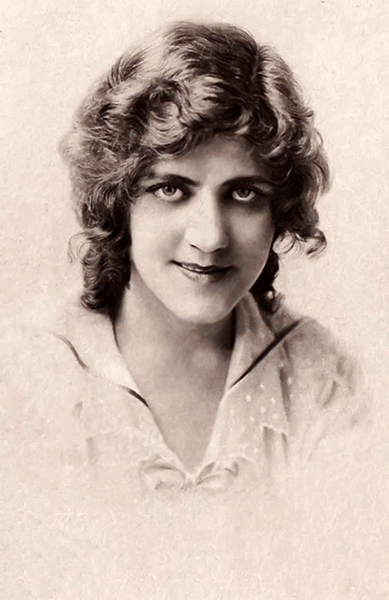 “You see, hardly anyone believes it’s my own parental name, brought over from England – no, not on the Mayflower, I think it was a Cunarder – but that was before my time. They think I picked it for myself, and while it is a perfectly good name, and well behaved ever since I first became acquainted with it, still for one to select it for one’s self sounds like an overdose of that vanity that the preacher said his ‘thus saith’ about.” — Arline Pretty 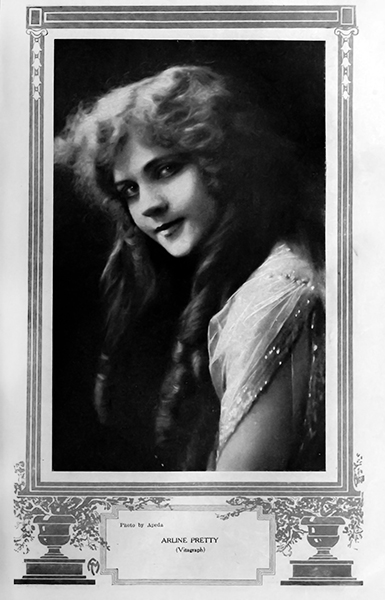 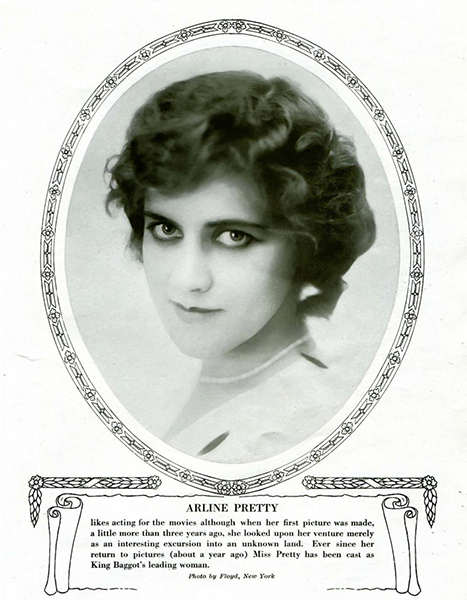 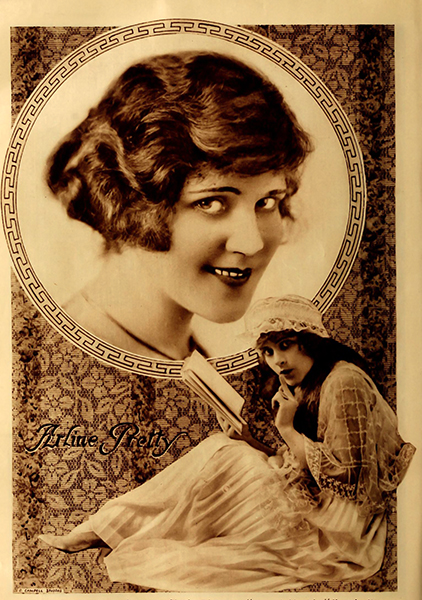 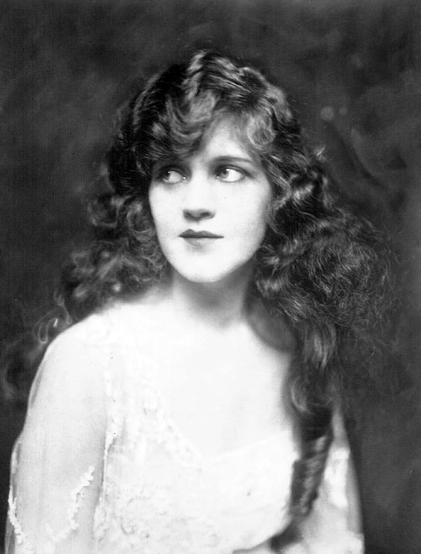 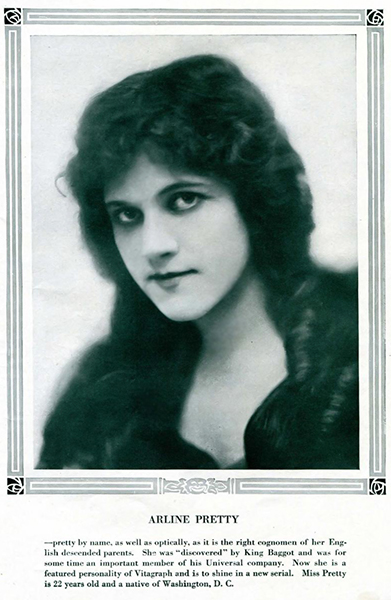 “Prettiness – prettiness is such a handicap to intelligence….If you are pretty, the clever men you would like to talk to, only want to flirt with you, and the clever women are jealous of you. If you have any intelligence, you are mentally marooned….Ah, but I’m not intelligent.” — Arline Pretty