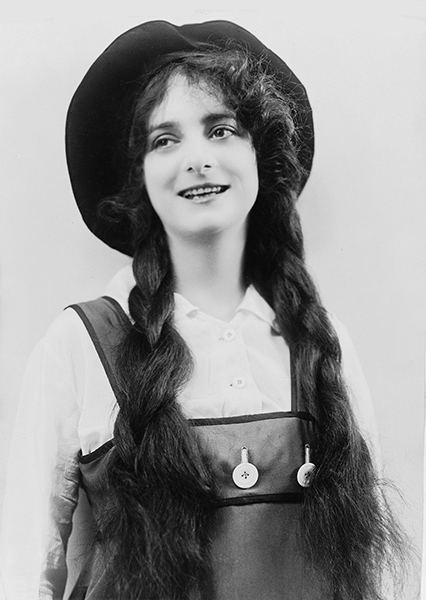 “I got awfully tired of hiding behind a leaf when I was out on location and had to change my clothes. Once, in a scene for ‘A Little Gypsy,’ I came near being arrested because of the scantiness of me as I slipped from behind a clump of bushes where I had been fixing myself.” — Dorothy Bernard 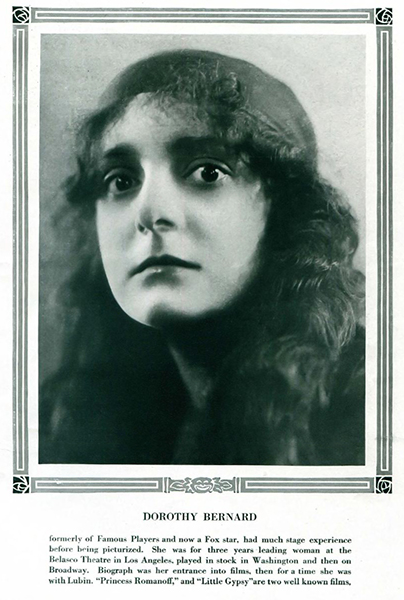 “O Lord, but it would be nice to have a regular – real home. Nobody appreciates a sure-enough home like the one who can’t have it. Did you know that? I was born in a little South American town, where my father was acting, and when I was four years old they started North with me. When I was grown I gave up my Los Angeles home to go to New York. I had no more than prettied my flat there when I married and went to Washington. It’s in the District of Columbia. Then back to New York. Then back to Los Angeles. Life has been just one home-sweet-home-after-another to me. We have a duck of a place in Washington. Sure enough I’m married and kindly tell the people I’m proud of it, will you?” — Dorothy Bernard 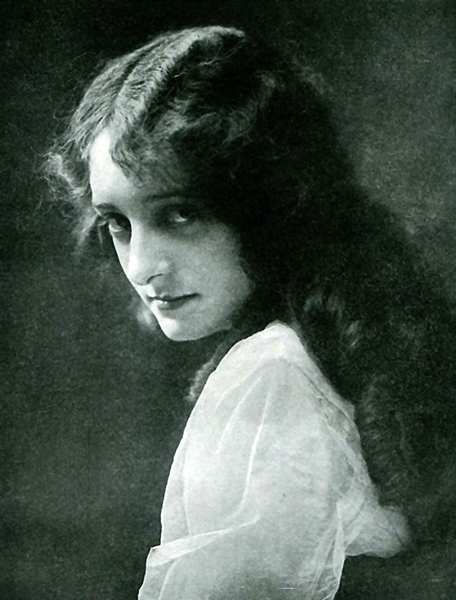