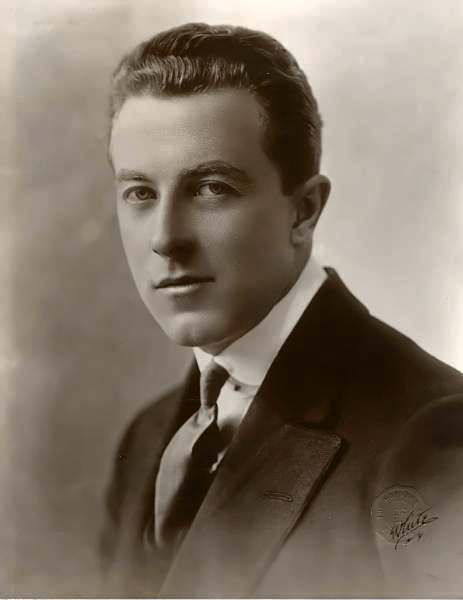 “I was one once a lofty-browed medical student, and my flop to the stage was a step which only an Irishman, with a sense of humor, could consider and carry out successfully.” — Eugene O’Brien 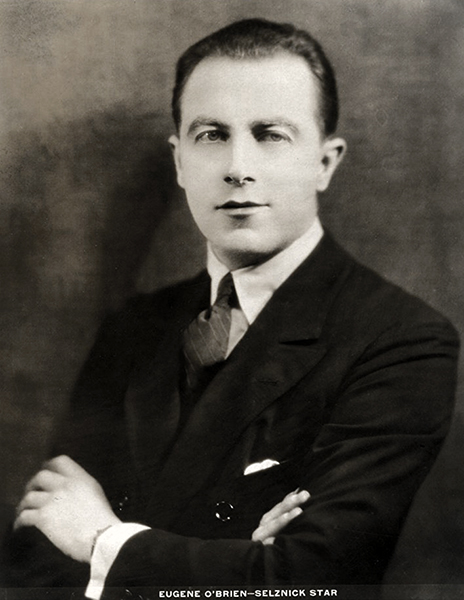 “I had always been crazy about acting. But in the first place, it was a girl. Oh, no, not anything sentimental, but just a girl who went to school with me in Boulder, Colorado, and made a success on the stage. One time when she returned to our home town in shock, she sent for me and introduced me to the manager, who offered me a small part. When that came to an end, I went to New York with little, very little, in my pockets and a great ambition in my soul. It was a long struggle, but at at last came an engagement in vaudeville. After that the way ran more smoothly.” — Eugene O’Brien 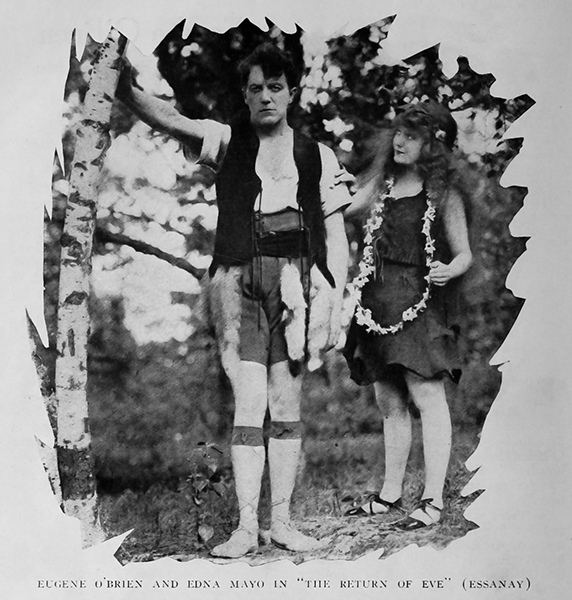 “I would like to pass from juvenile lead, and to be taken seriously as a leading man. I do like serious parts, and one does get tired of being always young, you know. Also, I don’t see any reason one shouldn’t combine his efforts on the stage and in pictures. I am sure each helps the other.” — Eugene O’Brien 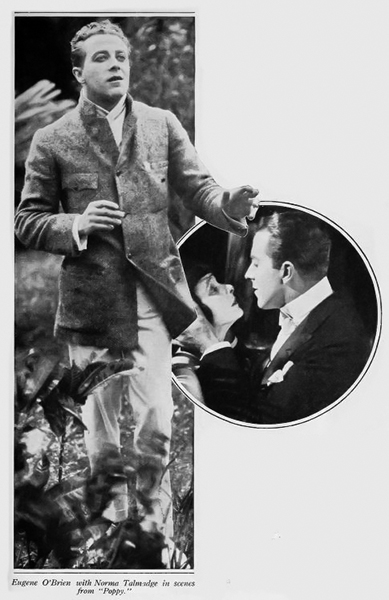 “The mistake I made was not entering [motion pictures] years ago.” — Eugene O’Brien in 1917. 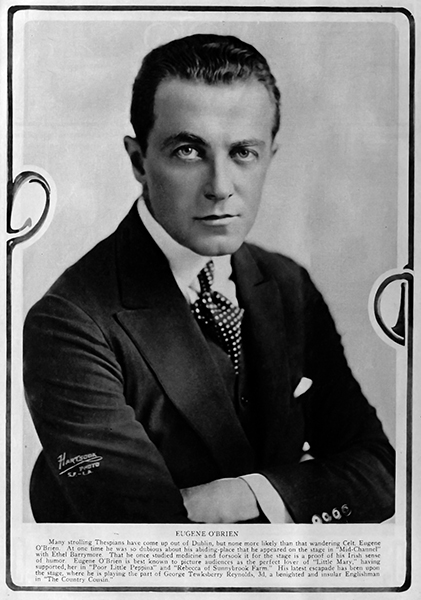 One thought on “Eugene O’Brien – photos and quotes”