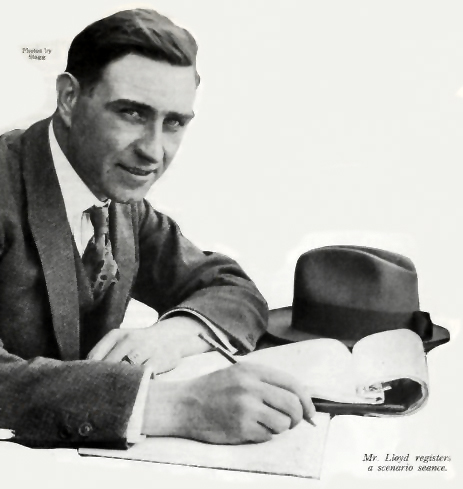 “When I was assigned to make ‘A Tale of Two Cities’ with William Farnum as my star, I felt that last my opportunity had come. I was face to face with the realization of every motion picture’s dream, a chance to make a ‘big picture.’ I began to imagine all sorts of wonderful scenes, the interpolation of pet ideas fostered, all during my career, and in fact, I hardly gave the story itself or the author consideration at all in the beginning.” — Frank Lloyd 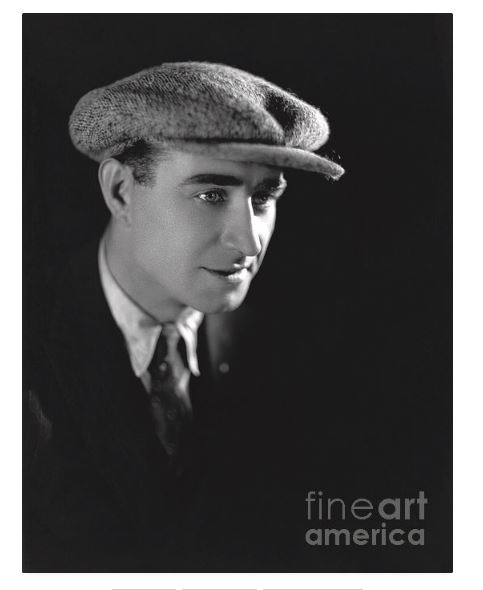 “I was over at the public library one evening looking up some data on the period of ‘A Tale of Two Cities.’ I met there a neighbor of ours, a school teacher. I told him of my assignment to make Dickens picture. He was very much impressed. ‘What a marvelous opportunity!’ he said. ‘I think it a privilege to bring the works of Dickens before 60 people here you have the chance to bring them before 60 million. I thought of the latter phrase, I think, all during the making of the picture. I decided it would be more discreet to brink the work of Charles Dickens before – possibly – many million people, than the work of Lloyd. For that reason I followed as closely as possible the story of the book. Every historical detail was absolutely correct, all the settings were the result of careful, patient research and the characterizations and theme of the story were transferred to the screen in such a manner as to accurately follow the author’s ideas.” — Frank Lloyd 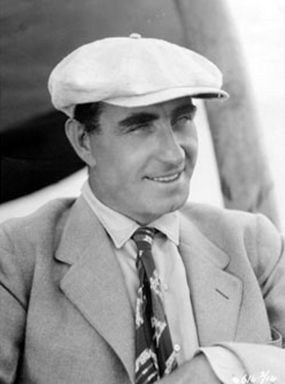 “The director must always remember his audience. The spectator out front is as much a part of the picture as the actor. The director must be able to send a thought straight from the player’s mind to that of the spectator. I consider myself lucky in having Frank Lloyd as a director. He is one of the coming really great men of the industry. Lloyd has youth, enthusiasm, concentration and mentality, backed up by several years’ experience as an actor on the stage. He going a long, long way.” — William Farnum