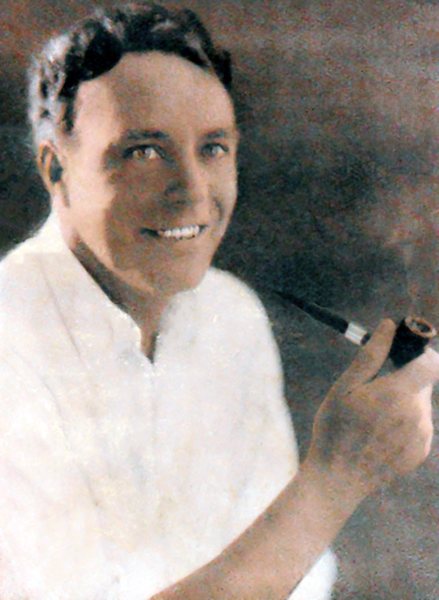 “Maybe I would have been an outlaw, or something, if my father hadn’t uncoaled my arsenal and granted me a session in the garret, with an ancient razor-strop as the third principal in the scene. Did it ever occur to you what destinies may lie concealed in an old razor-strop intimately applied? Imperial Caesar, dead and turned to clay, may stop a hole to keep the wind away, but such a possibility is of small consequence compared with the latent potentialities of a good old-cast-off strop in the hands of a determined father minded to deal with the immediate present and resultant future of his make offshoot. Uhuh.” — House Peters 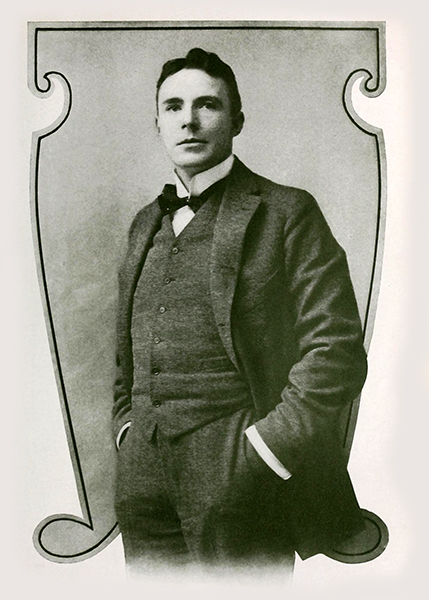 “I suppose if a person took his nationality from the country in which he was born, I should be Chinese, because I was born in Hong Kong. My father was there in the British civil service with Sir Robert Hart. We moved to Australia and the first job I had was at a sheep station. Then I wandered all over China, India and Central Africa and was in New Zealand when the Boer War broke out. I was in the field about 18 months when I was promoted to a lieutenancy. In the battle of Spion Kop, I was shot through the leg and clouted over the head with the rear end of a gun. When it was discovered that I should be laid up for a few months, they stopped the war. I suppose if I had not been for that I should still be in the army. When I recovered, I returned to Australia. I joined a company playing the larger towns there, and my first appearance on the stage was in ‘Robbery Under Arms.'” — House Peters. Online sources claim that he was born in Bristol, England, in 1880. 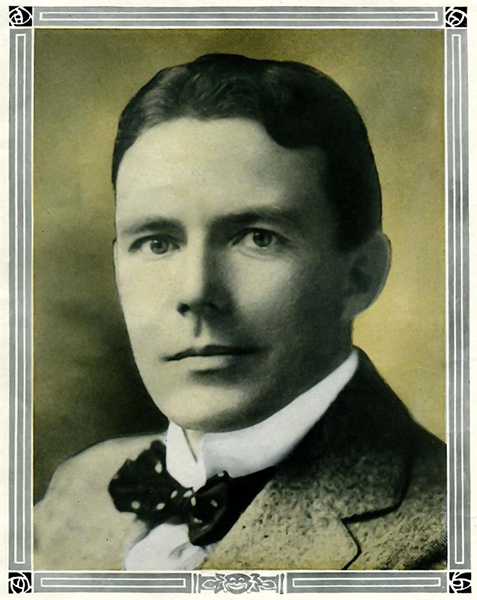 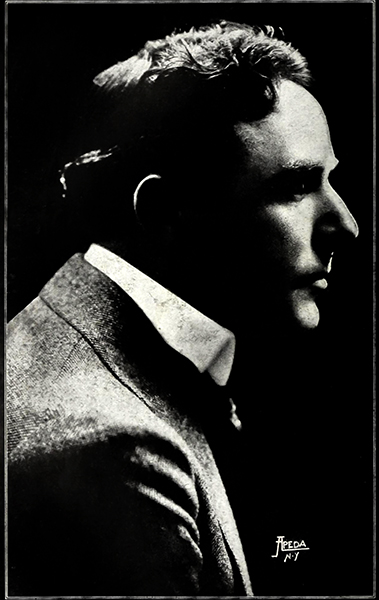 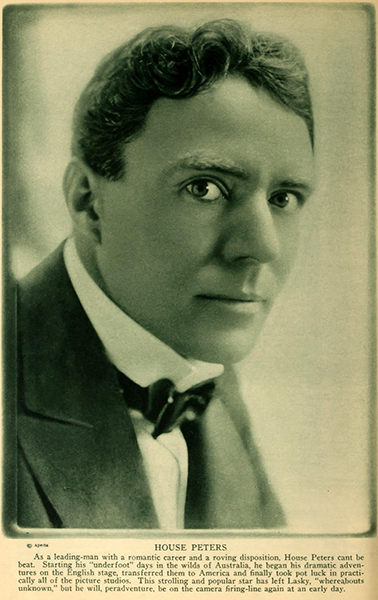 “I have shelled more peas than any other actor in the world….This happened one time when I had come out of the bush in Australia flat broke. I got a job on a vessel sailing from Freemantle for Sydney. I sat in a little alley back of the cook’s galley for twelve days and did nothing but shell peas.” — House Peters 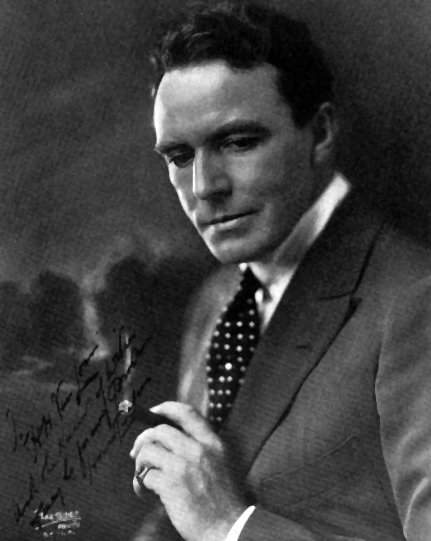 “I’ve wanted to play the role of a road agent – a Dick Turpin or a Robin Hood or a Harry Tracy, I don’t care which – and the directors won’t let me! No. I’ve always got to be the hero. I don’t mind rescuing the lovely maiden – that’s fair enough; but why must I always be condemned to marry the heroine, pay off the mortgage, and live happily everafter? I tell you it gets to be monotonous. What do they think I am – a Mormon?” — House Peters 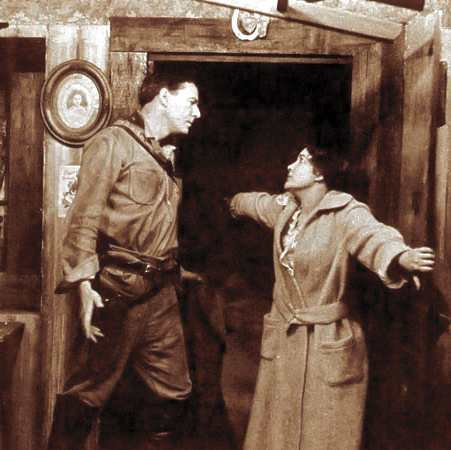 “Why, with the exception of Ramerrez in ‘The Girl of the Golden West’ I’ve never been permitted to so much as sniff around the role of the Bad Man. And then – then when I did play Ramerrez, the darned pistol had to explode and I got badly burned on the face and hands. Pistols don’t do that to real Bad Men. Just my luck.” — House Peters 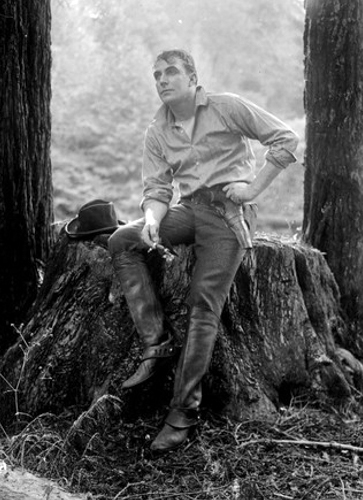 “When I am not working, I am getting ready to work again. I fool around the house with the chickens – feathered ones, I mean – wash the dog and do all the other chores of a man who has been married two and a half years and is completely acclimated. Mrs. Peters, who is nonprofessional, does not care to wander very far from home.” — House Peters