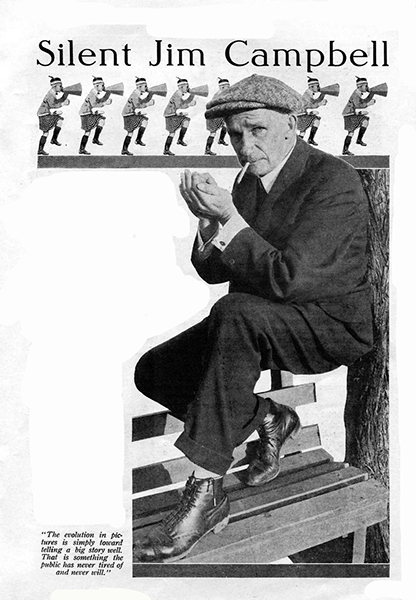 “I don’t believe in spectacles. As I conceive a spectacle, it is a cataclysmic jumble of men, exploding bombs, fire, death and destruction without a definite or with a very slim objective. In other words, the means are out of all proportion to the end. If you take the same elements and use them carrying along the story; if you take a great body of men, equip them with arms and have them do something other than rush here and there; place before them a destination and a task and have them reach the destination and perform the task, then you have all that a spectacle could give with the immeasurable addition of the dramatic and the intelligible.” — James Colin Campbell (1859-1928)

“I believe in geography where you can get the geography. It’s just as important as psychology. Make the two harmonize. Don’t have a ship known to be in the Pacific Coast trade pictured in a New York harbor scene. That is bad geography.” — James Colin Campbell 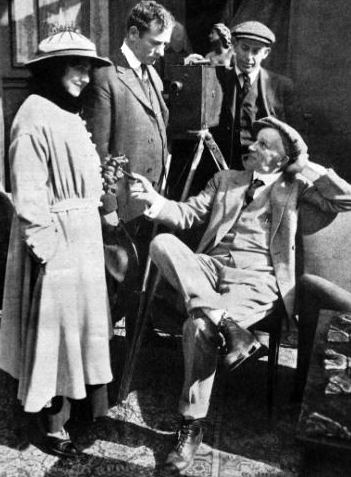 “Pictures tell a story more vividly, more compactly, with the characters more naturally assembled, with the situations more accurately proportioned and with the dramatic points driven home more powerfully than either a book or the stage. There is no trouble about the future of pictures and the past needn’t bother us, if we are willing to forget a good deal of it.” — James Colin Campbell

Photo: Campbell talks to Tom Santschi and Bessie Eyton on the set of The Crisis (1916). 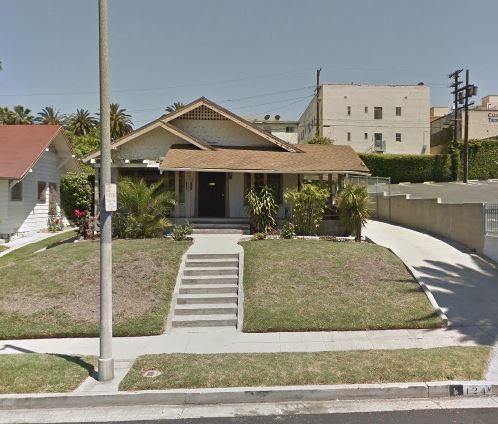