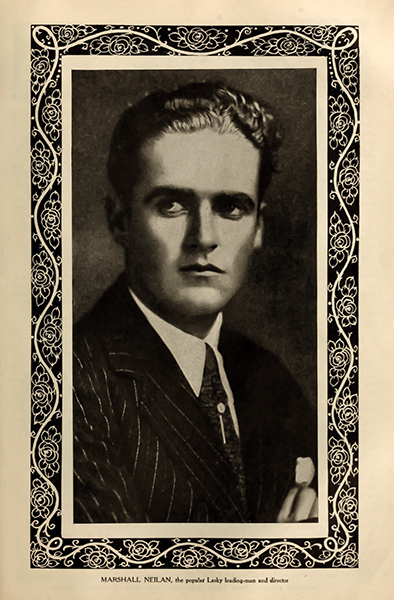 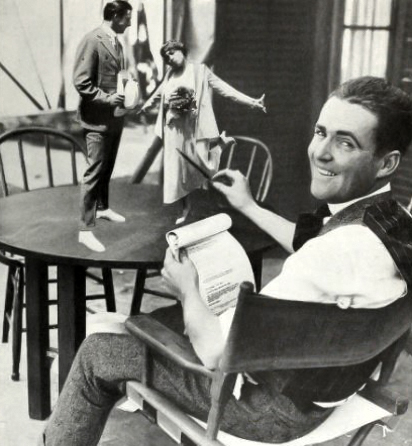 “There can be no success without cooperation, from the star down to the lowliest employee. The most wonderful play, in the hands of the highest priced star and most artistic director, can be ruined by poor camera or laboratory work.” — Marshall Neilan 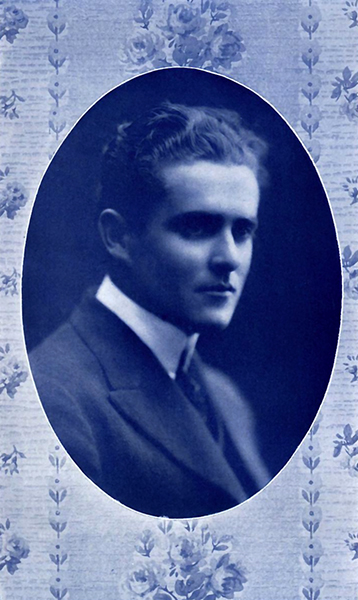 “I do not agree with the premise that the average audience becomes bored when we acquaint patrons with the names of certain individuals who are responsible for some of the most essential features of an entertaining picture. True there is a limit, and to overreach the limit is hardly advisable. However, I am a firm believer in giving credit where it is due. I think the general public is honest enough to appreciate the efforts of those who so materially helped to make a production worthwhile.” — Marshall Neilan in 1920 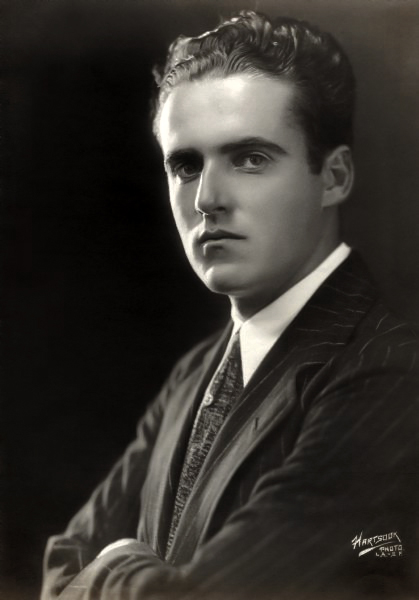 “To attain recognition in one’s particular line of endeavor is the ambition of everyone and photographers and art directors are no exception. But how are they going to accomplish this ambition if the producers deny them the credit they deserve? And would it not be unfair to patrons to mislead them into thinking that a single person –  the producer alone – is solely responsible for every individual feature of a production?” — Marshall Neilan in 1920 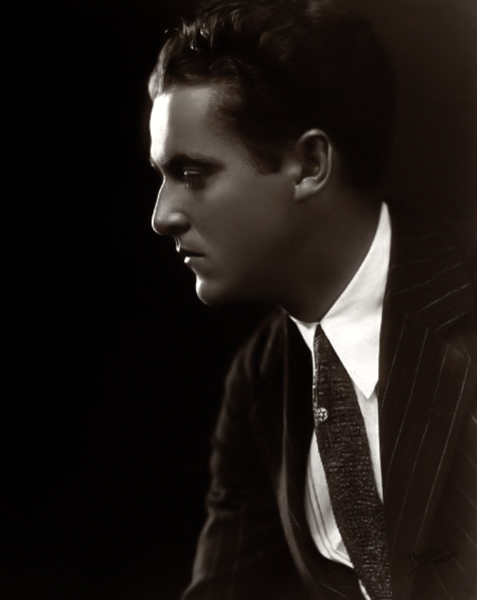 “The critics of today dwell on the quality of the continuity, photography and technical direction almost as much as they do on the direction and acting. The success or failure of a picture very often depends largely on the consensus of opinion of those published reviews so why they should not the names that whose skill this important work is instructed be brought to the attention of the public.” — Marshall Neilan in 1920

“It is true that no production ever leaves the studio without the careful approval of the producer himself, and it is he whose reputation will suffer if the attraction should prove unsatisfactory from any standpoint, but, on the other hand, the very fact that he allows the picture to go out for distribution is proof conclusive that he considers the work of his aides well done and it would be decidedly unfair to all if he failed to announce their individual names when introducing the picture.” —  Marshall Neilan in 1920 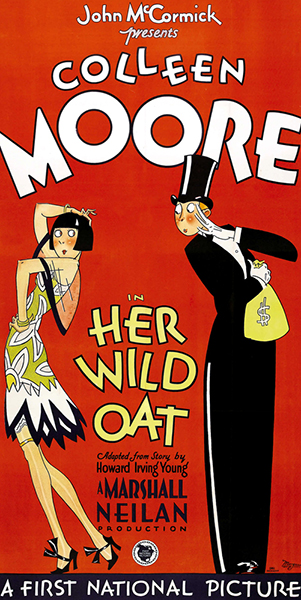