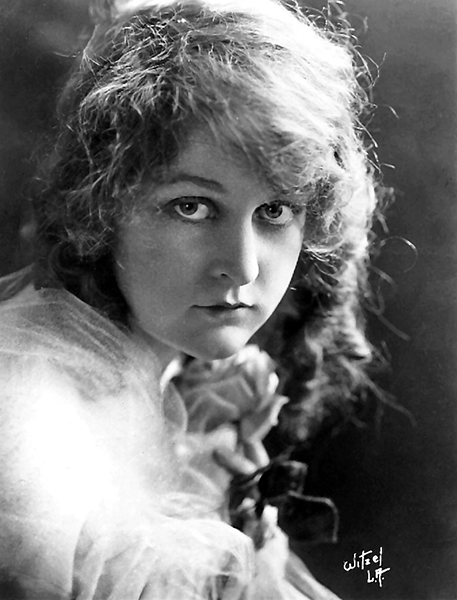 “Mother danced for Mary Anderson de Navarro when she, mother, was a tiny girl in the convent where Mademoiselle de Navarro visited; and Mademoiselle de Navarro thought mother very lovely and sweet, and patted her on the head and said she should be trained for the stage. Mother never forgot that, and declares that when she was old enough to marry, she looked around for a man named Anderson, refusing all other suitors, in order that she might name her first daughter after the great actress and place her on the stage. And here I am – acting and everything! But no Juliet, oh, dear no! I think Juliet is very out of date. And she didn’t have half the nerve of a motion picture actress, that Juliet – else she’d have taken that poison at once instead of wasting energy raving about it, and then she’d have wakened up in time, and Mr. Shakespeare would have been short a tragedy!” — Mary Anderson 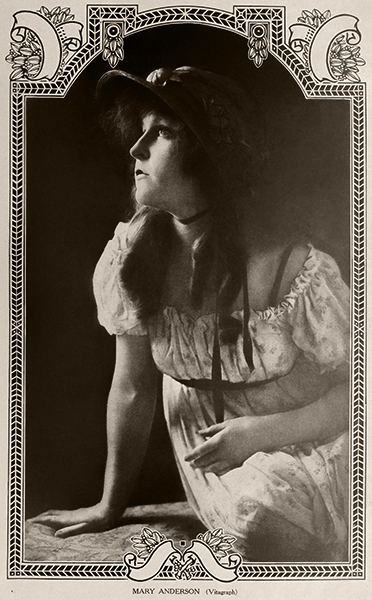 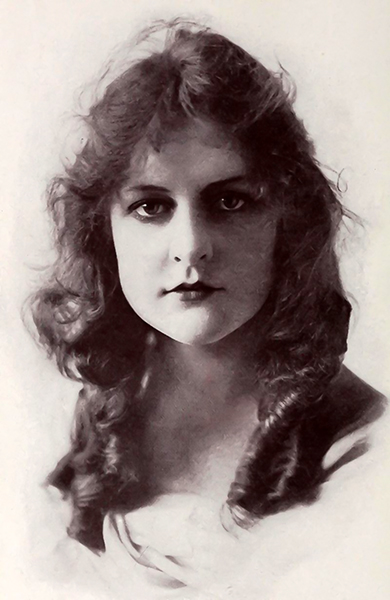 “I’m sure I’m the only actress on earth who doesn’t long to play vampires. Only once did I want to ‘vamp.’ That was after seeing Theda Bara play ‘A Fool There Was.’ The next time a certain nice young man called. I put on a long, slithery dress and did up my hair. He was surprised to see me that way, I guess, but I didn’t say anything – just tried to use my eyes the way Theda Bara does. He didn’t know what was the matter with me – asked if I were ill and offered me a cough lozenge. Just then – it was afternoon – I caught sight of my dog down on the street – we lived in an upstairs apartment – fighting with another dog. I forgot all about being a vampire and called out: ‘Oh, come on out, there’s going to be a bully fight! Beat you down the banisters!’ And then of course it was all off with my being a vampire.” — Mary Anderson 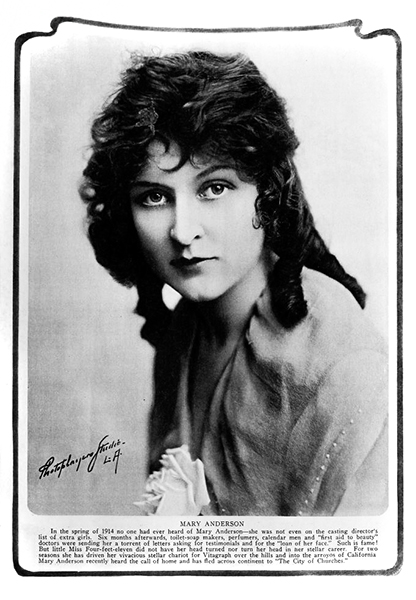