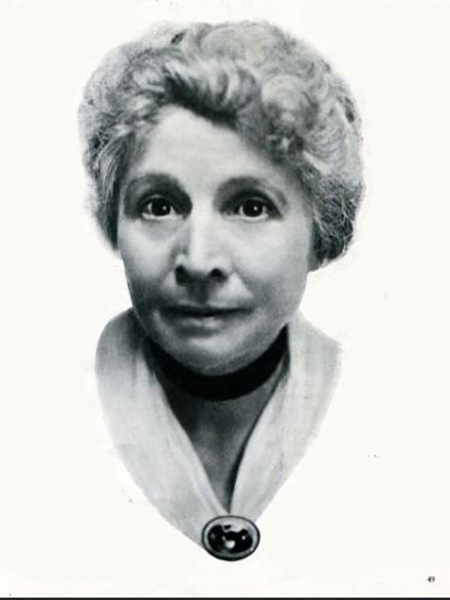 “You know, I get great numbers of letters from all over the world, and there is nothing so wonderful in that, but what pleases me most is that a large proportion of them are from children. And I always write to them in return. With the grown folks, it all depends, but I love to answer these children’s letters.” — Mary Maurice (1844-1918) 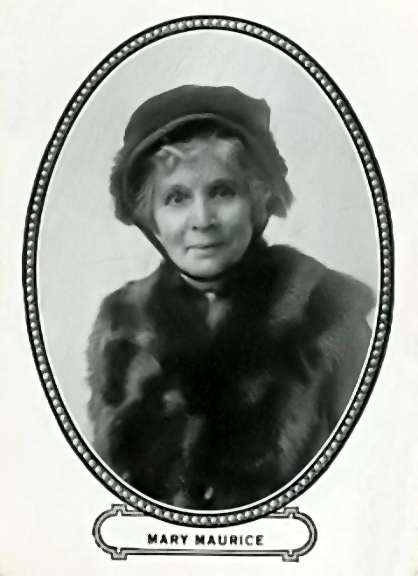 “You hear it said that motion picture players hardly ever know anything about the piece in which they are appearing aside from each individual scene as it is photographed. This is not so, in my experience. All the principal members of the company have access to the complete manuscript, and are expected to study it as carefully as they would any play, learn the relation of their parts to the whole, and develop them accordingly. And the best answer to the statement that personality is buried is the letters that photoplayers receive from admirers. In other words, they are able to project their ideas so distinctly as to make a decided impression upon the spectators.” — Mary Maurice 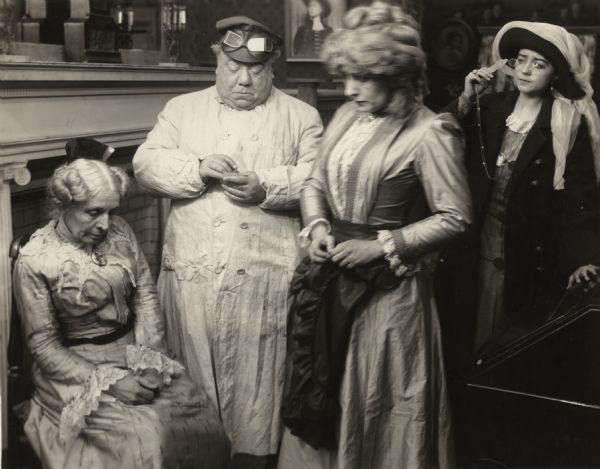 “People would not take the trouble to write the affectionate letters they do, to players who are mere automatons, and that is the reason I prize highly the letters I get from children. A child’s instincts are unerring, and it is the highest compliment I can receive when a little girl of boy sends me laboriously scrawled note, saying that something I have done has pleased them.” — Mary Maurice 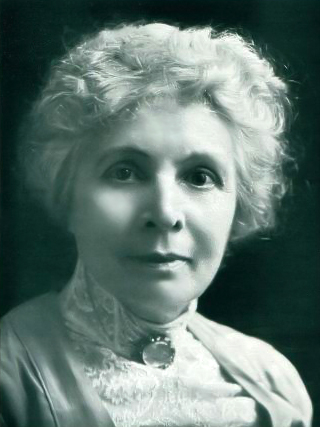 The most recent pictures in which Mrs. Maurice starred were “Over the Top” and “Battle Cry of Peace.” “Mother’s Roses” is her best known picture.

One thought on “Mary Maurice – photos and quotes”