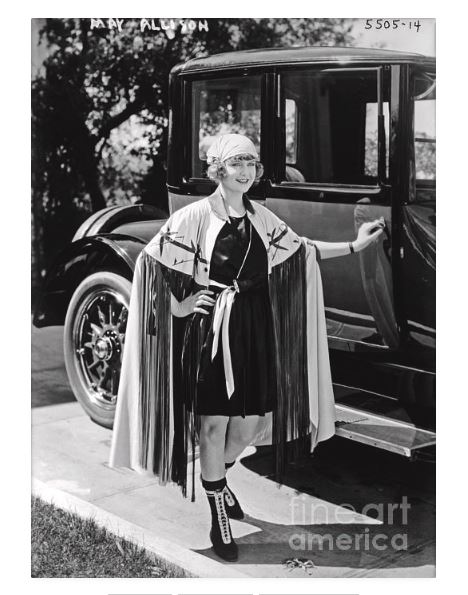 “I am a Georgia girl – born in north Georgia….When I was eight years old, Dad decided that my education was being sadly neglected, so we moved to Birmingham, Alabama, where I attended public schools until I was ready for college. Then I went to the Centenary Female College, at Cleveland, Tennessee.” — May Allison 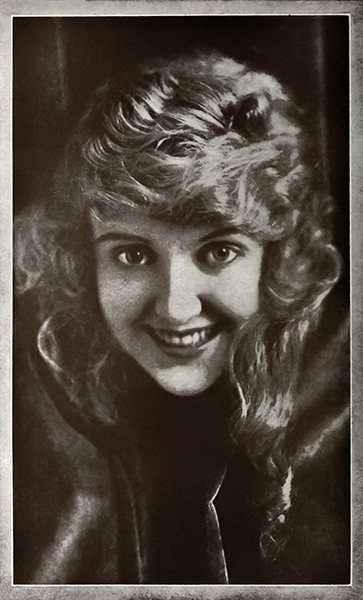 “When I was sixteen father died and I was faced with the necessity for self-support. So mother and I talked it over, and because of my work – or rather my fun in amateur theatricals at school, we both believed that I could get something to do on the stage. So we went to New York, where I soon won an engagement as Beauty in ‘Everywoman.’ Following that, I played the title role in ‘The Quaker Girl,’ and then came an ingenue lead with De Wolf Hopper. My last engagement was the lead in ‘Apartment 12’ at the Maxine Elliott Theater in New York.” — May Allison 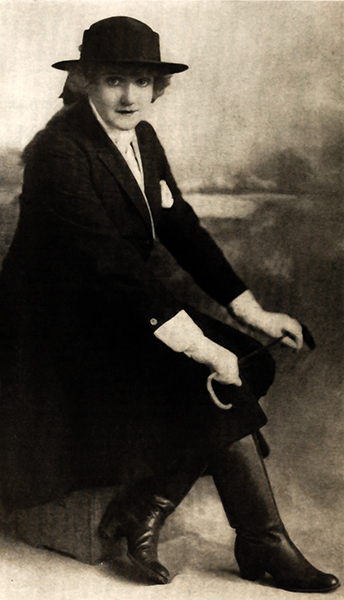 “I have become passionately absorbed in Motion Pictures and now I wouldn’t think of anything else but pictures. I love them very much. And when I have managed to persuade them to love me, I’ll be perfectly happy.” — May Allison 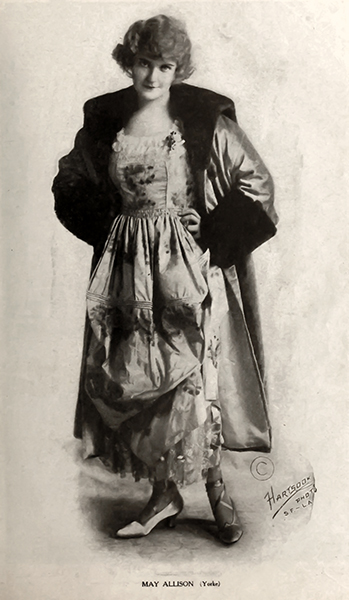 “You may not have known it, but from the time I was a child, my ambition was to be a great singer, and I don’t think I shall ever be perfectly satisfied until I prove to myself what I can do with my voice. That was why, when my contract with Metro expired last April, I made up my mind I was going to devote all my time to singing. My mother, who is the most wonderful personage I ever knew, always encouraging me if I am discouraged, saw that it was the one thing that I wished to do, so she advised me to try it. We packed up, left California, and came to New York. I have been here ever since, studying vocal music under Oscar Sanger, also taking French and German to help me in singing. I have accomplished as much as can be done here, and intended to complete plans to go to London for two years for further studying; but of course, that is impossible now on account of the state the war is in, and so I have signed a contract with Metro for 1918 to play again with Mr. Lockwood. My associations with Metro were always very happy, and for that reason I am more than glad that my picture work is again to be with them and Mr. Lockwood. Then, too, we are going to work in the East, right here in New York instead of out West, which also pleases me, for, although I found the bungalow life in California very attractive, New York is a real incentive to me. I have much more ambition here than in California. We are to have a studio to ourselves, which is quite splendid because it is somewhat difficult to do a dramatic scene with a comedy going on two feet away, and we are going to work under the double director system, which means we won’t have a day’s wait between pictures. I have no idea how I shall find time to get my costumes. By the way, Harry Collins is designing some wonderful new frocks for me right now.” — May Allison 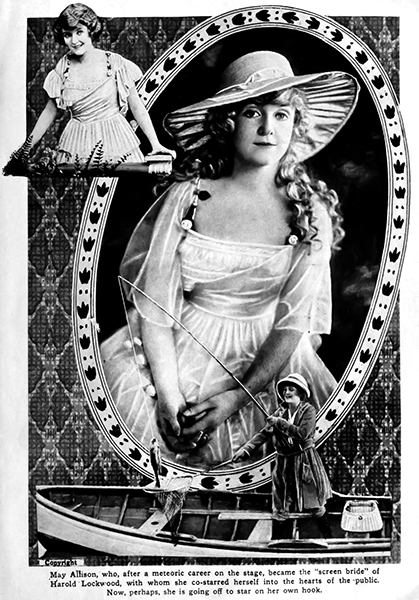 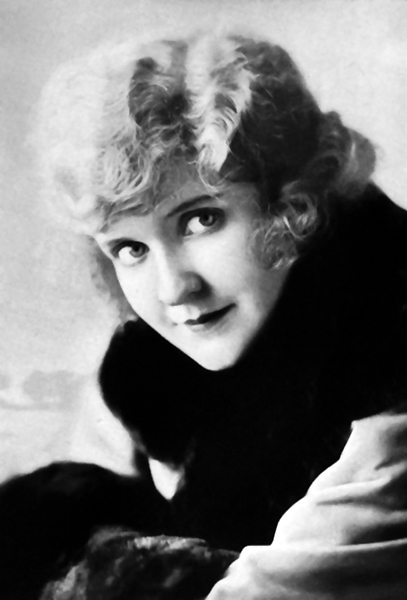 “Now that I am going back to pictures, I am going to do my very best, but, you see I am abnormally ambitious, and I just wanted to accomplish as much as anyone could with the same abilities. Not that I loved pictures less, but grand opera more.” — May Allison 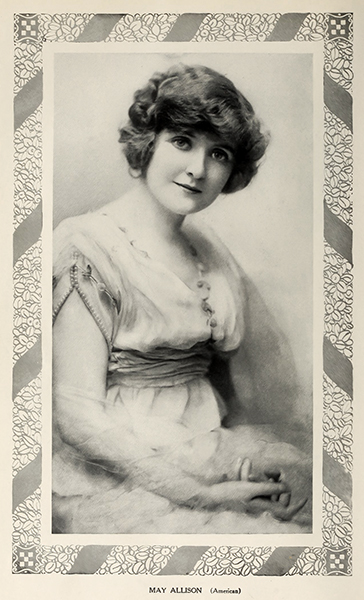 “Mother’s health isn’t a bit good and I am frightfully worried. The doctor says she would be much better down South, but now that I am again acting at the studio, the dear, patient, little lady refused to leave me and stays on here in New York because she knows I am happier with her here. But I may have to persuade her to go for at least a short time and see if she can’t get her health back. As for me, my pictures are being taken without breathing space between.” — May Allison 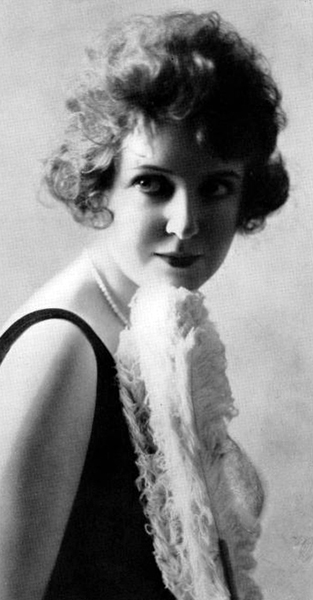 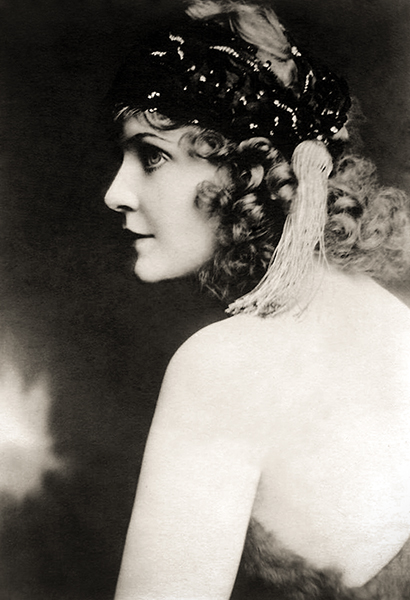 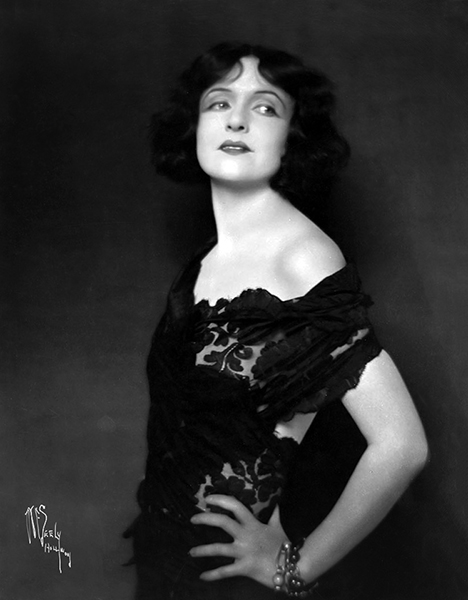 May Allison says she doesn’t like being one of the sights of Los Angeles. “I may look like one at times,” she said, “but being pointed out to the passengers on the rubberneck wagons makes me feel like a museum or a monument or something.” — Washington Herald, Feb. 16, 1919. 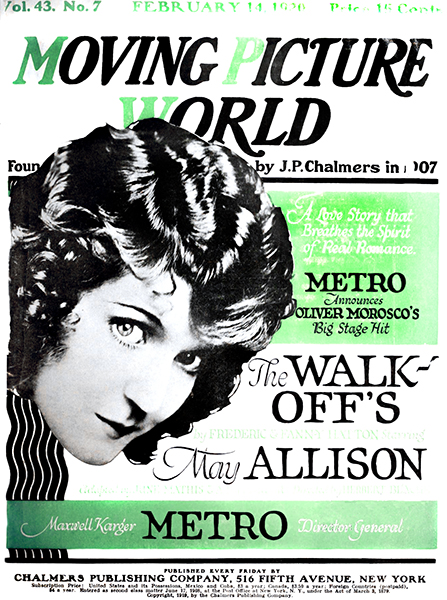 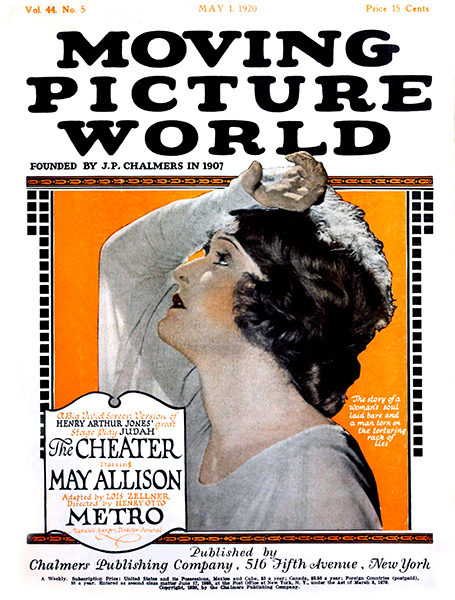 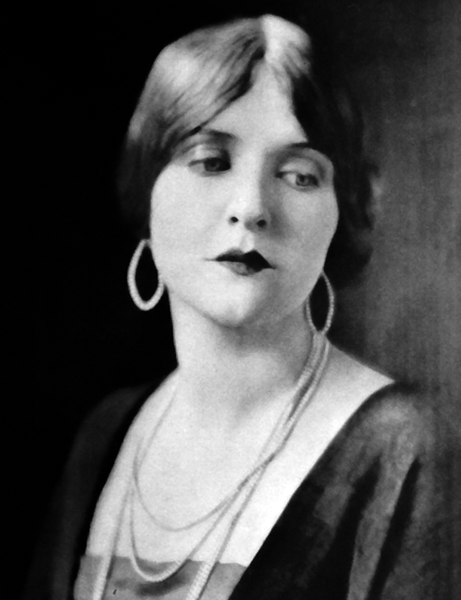 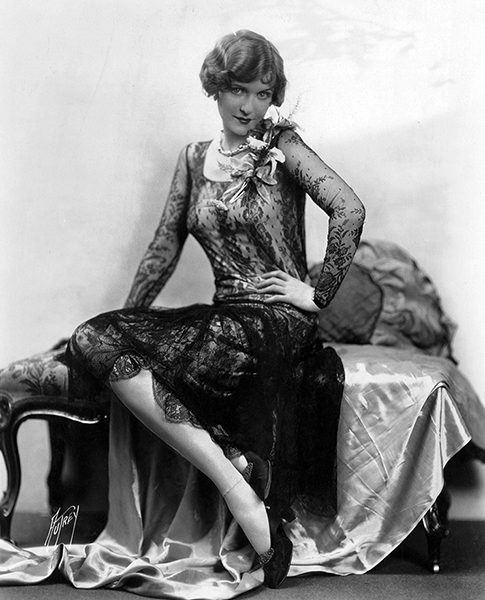 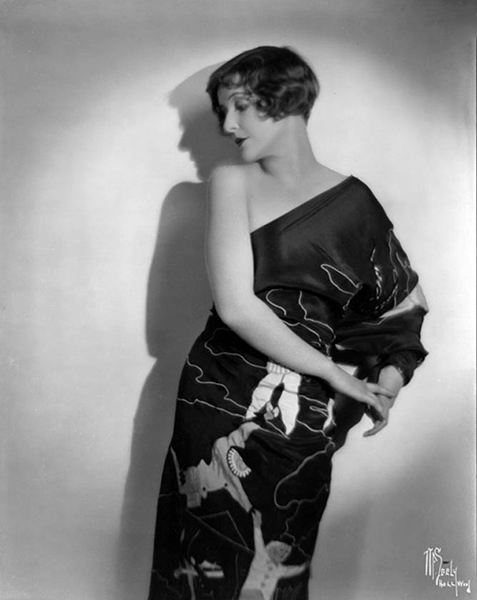