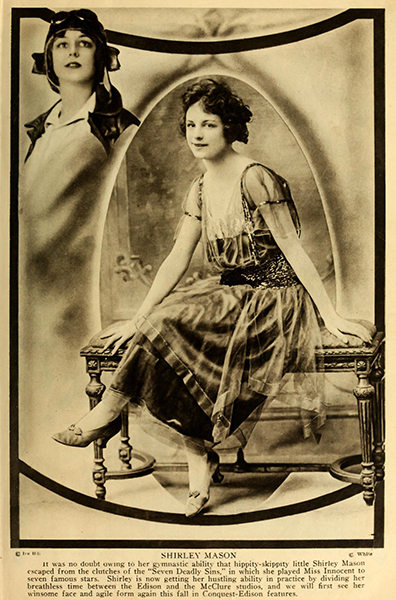 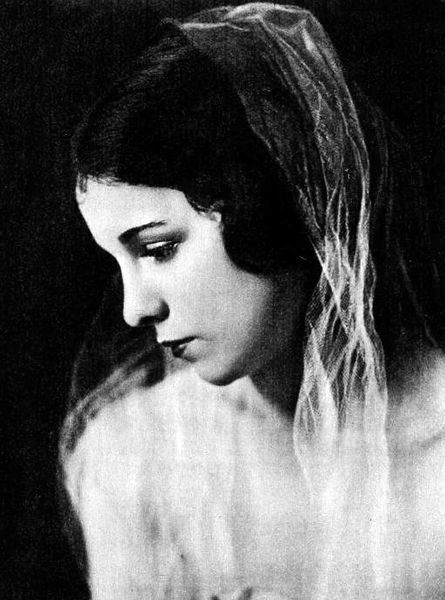 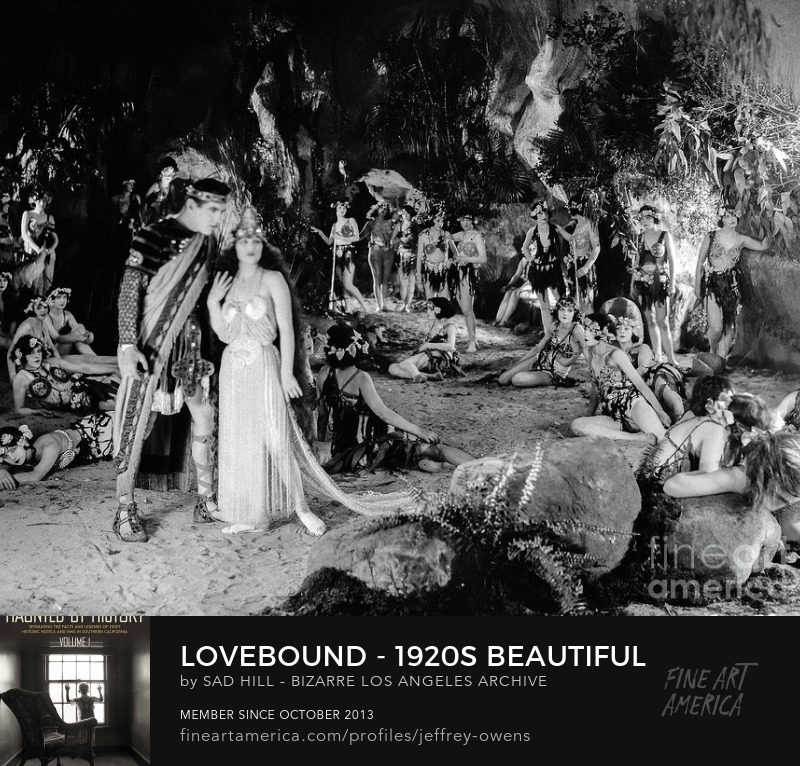 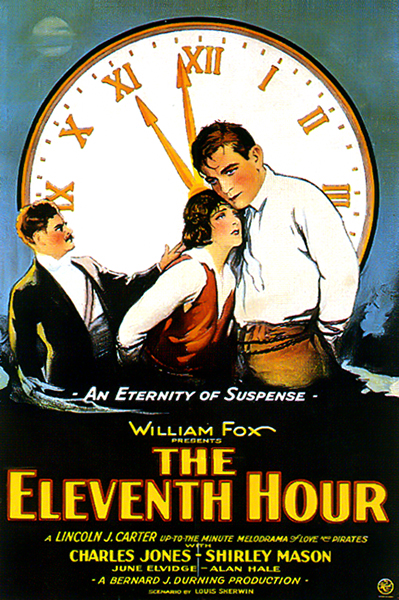 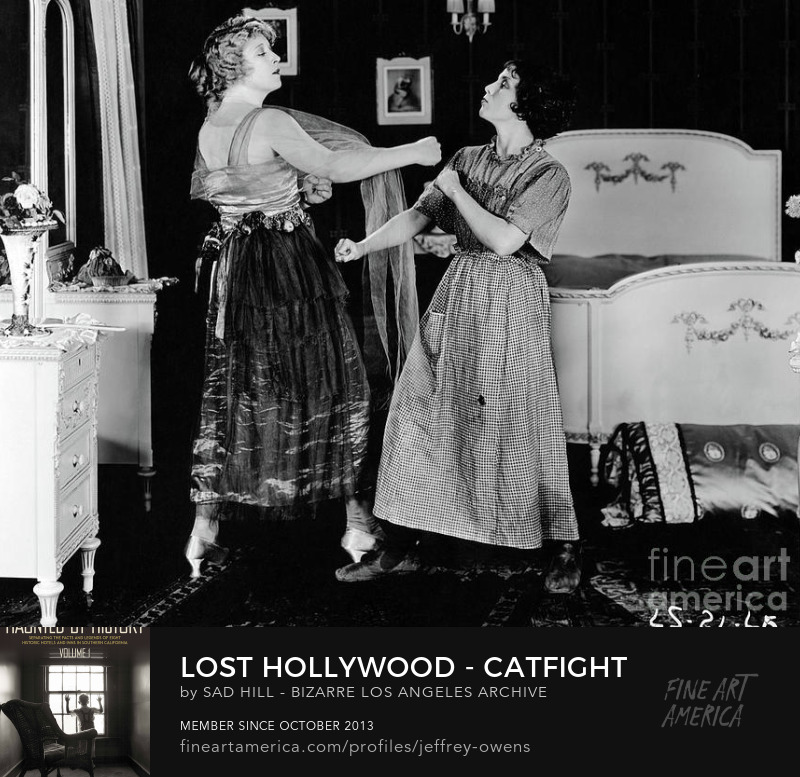 Film stars Shirley Mason, dressed as Natacha Rambova, and Mason‘s sister Viola Dana, dressed as Rudolph Valentino, performed the Argentine tango for the Actors’ Fund Benefit in 1924. The event took place at the the Philharmonic Auditorium at 427 W. 5th Street in downtown Los Angeles. This photo appears to have been taken in front of a house before the event.