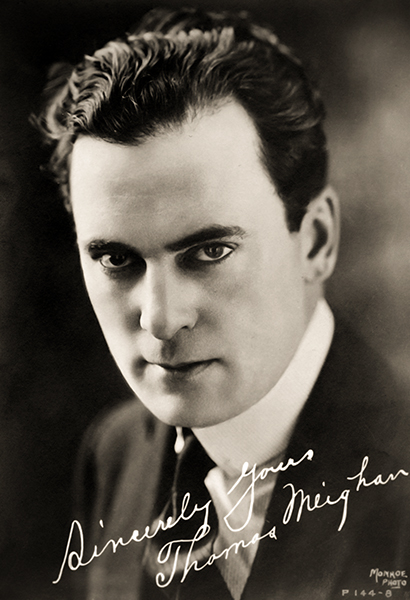 “Tell them that my name is pronounced as if it were spelled “Mee-an.’ with the accent on the first syllable. To those who don’t call me ‘Mee-gun,’ I’m usually ‘My-gan.’ They get it every way but right.” — Thomas Meighan 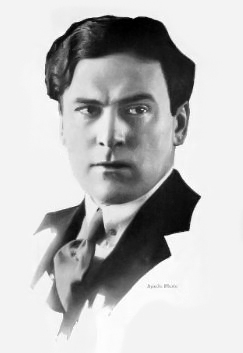 “I had been to California repeatedly; I had been in contact with picture men in England and picture men in New York, and, like long-eared Maud, I had been obstinately refusing to begin until Mrs. Silas started for the wheelbarrow. I might have been a photoplay pioneer; as it was, I didn’t get into the procession until it was going past the post office on Main Street.” — Thomas Meighan 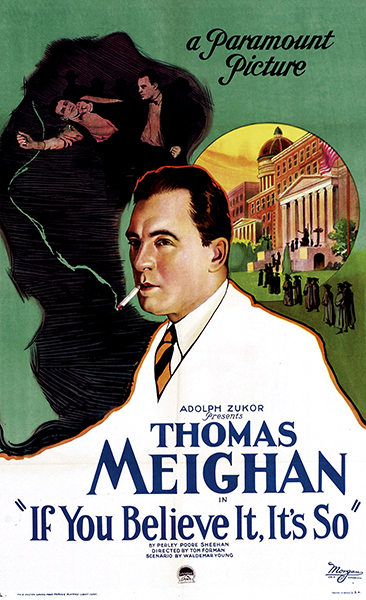 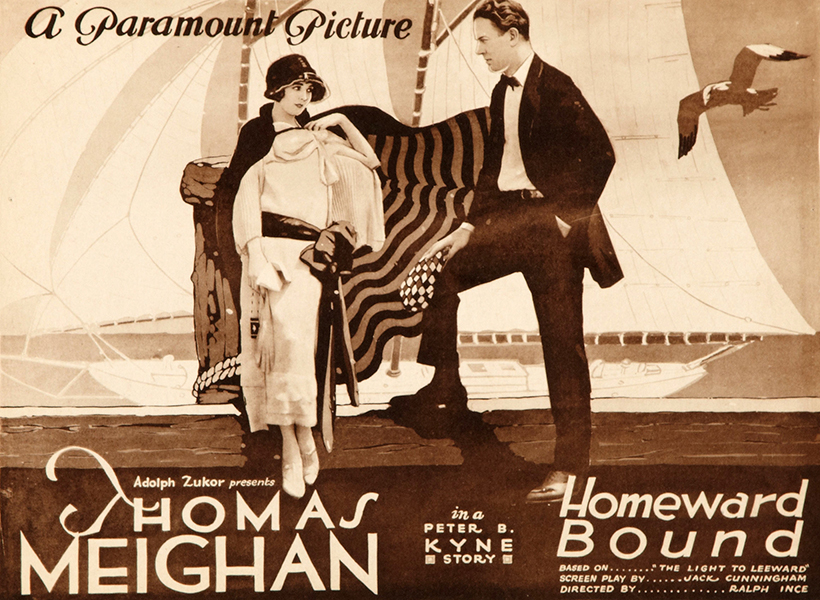 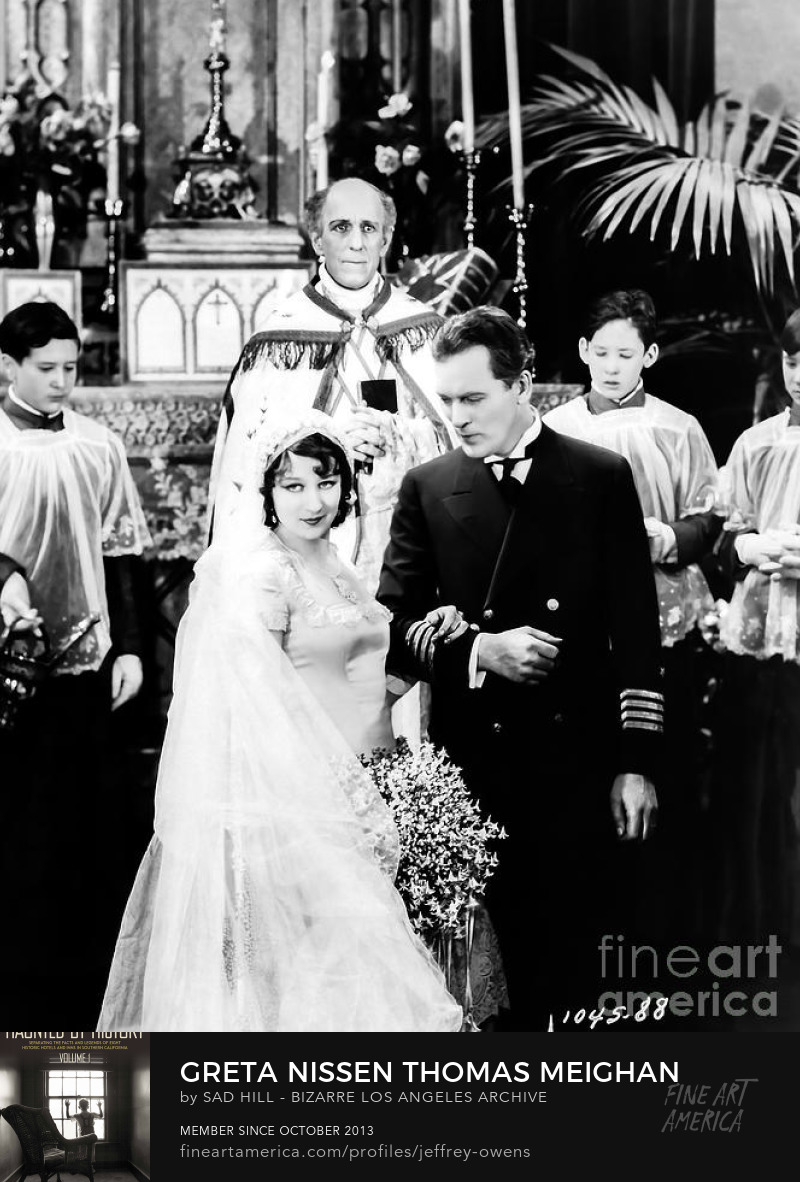