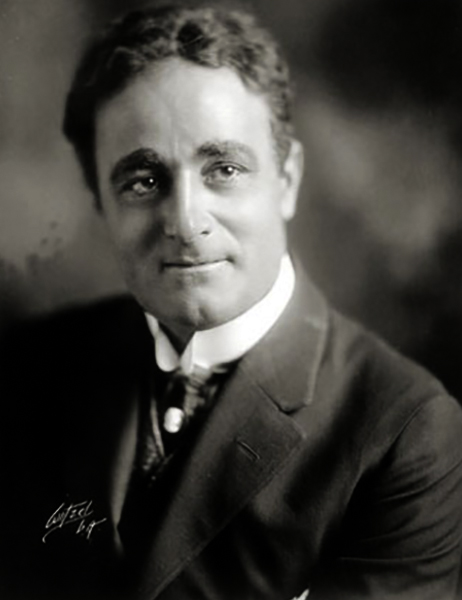 “To slip over your own personality that of another’s, especially one who, despite his simplicity, is subtle, is much more difficult than to approximate the superficials of him. If I have accomplished the substitution with any success it was perhaps because I have been around a great deal.” — Wilfred Lucas 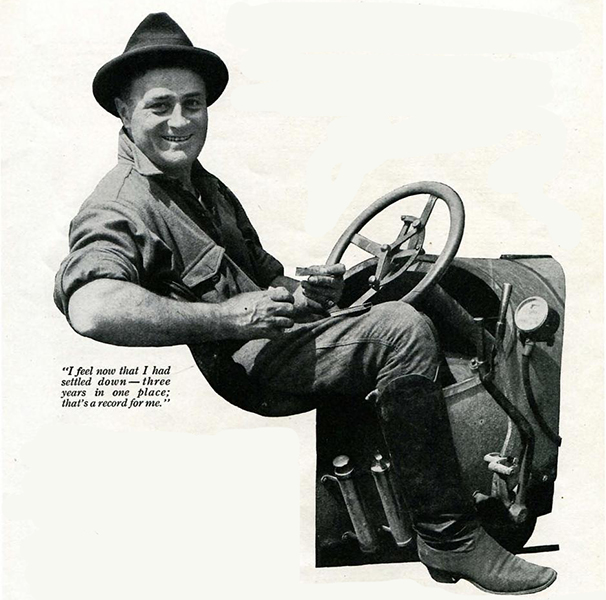 “Now some actors, even in character work, insist upon maintaining their own externals. Their maxim is, ‘The public must know it is I.’ This is not my conception of what character acting should be. I try to be the person I portray and to present myself to the audience, via the camera, as that person and with my own self completely submerged.” — Wilfred Lucas