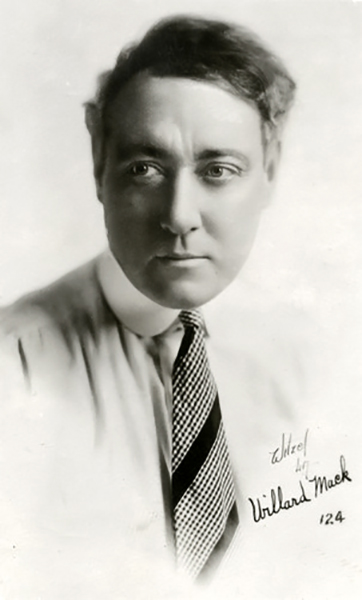 “Don’t you know that words are only the sounds of speech? Yes, and sometimes they are empty. Words alone are monstrously futile. Take the Indians, for instance; no man is so eloquent as he, yet he knows and employs few words. He lives close to Nature, he understands the beauty, the grandeur and the truth of Nature, and because these glow steadfastly within his mind’s eye as fast pictures of delight he paints them all with the sweep of his hands or the lifting of his eyes. This comprehension and visualization of the Indian is what we most need in acting before the screen. Visualization is a great power, but we must know what we see and when we understand perfectly what we desire to express it will so fill our own vision that it will live before the audience. This is a language more potent than speech. In a way, this development of motion picture acting will react upon the stage of spoken drama in such a fashion as to bring it a most precious gift. All along we have depended too much upon the spoken word. It has not been considered necessary that the actor should know the meat of his own utterance.  He has read fine lines and so long as the emphasis seemed adequate the performance has been accepted. In many cases, indeed in most instances, the actor has not understood. He has depended instead upon a blind instinct for the right emphasis and often he has been wrong.” — Willard Mack 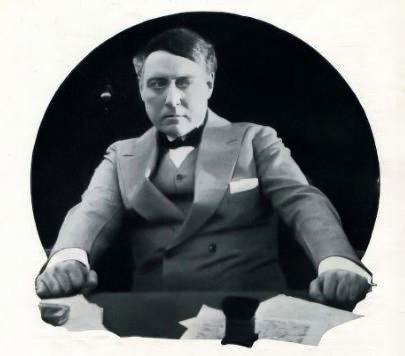 “Now that we have had and will always have the silent potency of pictures, the brainless utterance of a speech will hold no appeal to these newly trained audiences who have all been transformed by the magic of pictures into critics of ultra-perceptions. We have come upon the art of pantomiming, and in the future the actor who does not master this rare complement will be no artist in the eyes of the public. In the future, the actor must hold in his mind the complete picture of his conduct and its possible consequences and he must be able to convey that intelligence to an audience without the tedium of speech. Pictures are so telepathic in their communication that the tempo of the whole world of drama has received a startling impetus.” — Willard Mack 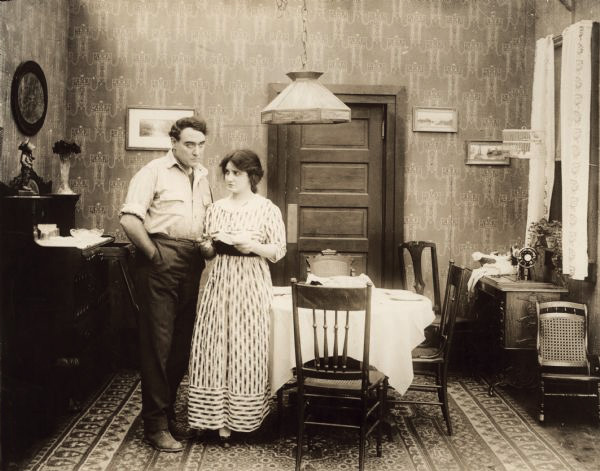 “In pictures this idea is always in my mind. Most of life is a potentiality that has not been expressed. On every hand we encounter the emotion that inspires action yet has no language. More than half of the people in this world might as well be dumb so far as their ability goes to describe their various emotions or to tell of the light which each dimly discerns.” — Willard Mack