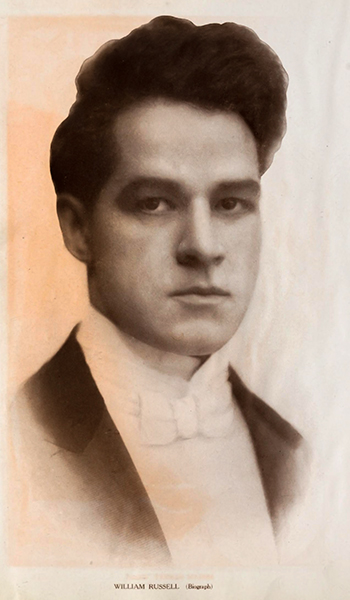 “It was in 1904. I was always strong for athletics and entered into the sports at the college with more seriousness than I put into my studies….After Fordham, I went to McFadden’s Institute and graduated from there. Then I taught boxing for awhile as a diversion at an athletic club, then went on the stage.” — William Russell 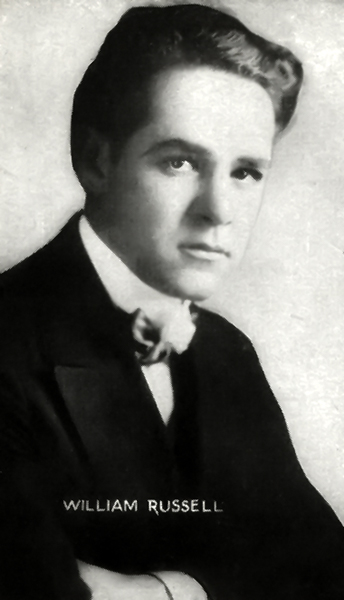 “Honestly, I never forget how proud I felt when one particularly pretty young lady of at least four years old came up and threw her arms around my neck and kissed me. Right then and there I decided prize fighting was the noblest profession in the world.” — William Russell 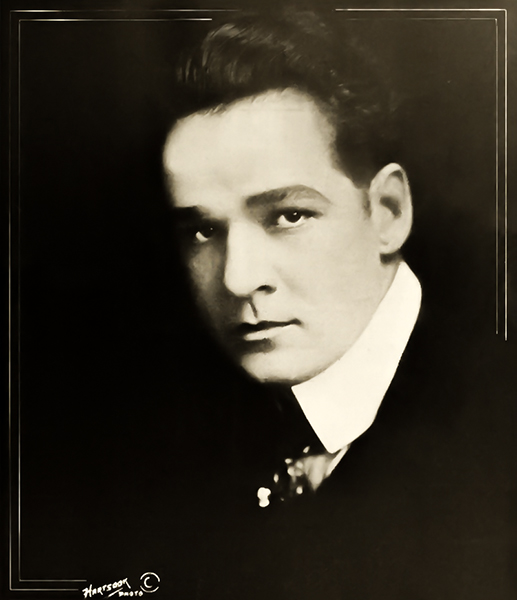 “Boxing’s great stuff for anybody – boy or girl.” — William Russell 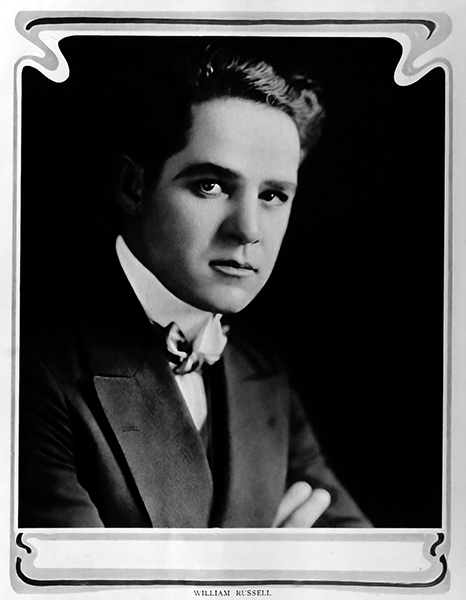 “I’ve had some opportunity for athletic work in pictures but not as much as I’d like.” — William Russell 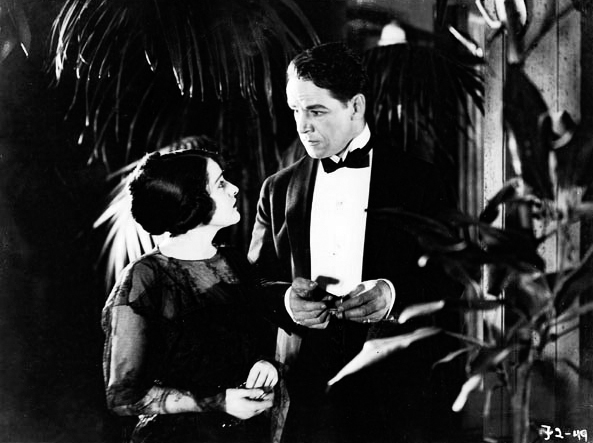 One thought on “William Russell – photos and quotes”