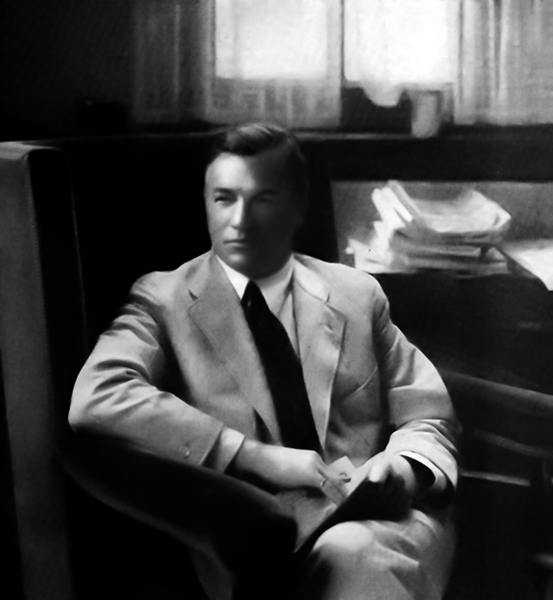 “The moving picture has succeeded because it has taken the big city to the hamlet. Before its time, farmers’ wives were constantly going insane through loneliness and lack of communication with the world. Then came a combination of two inventions and a business innovation – the pictures, the cheap automobile, and the mail order business. The wives of many farmers are now often garbed as fashionably – and certainly in as good taste – as women on Fifth Avenue. They learn the art of dress and home decoration from pictures, and the mail order house does the rest. These isolated people were almost foreigners in their native land until the Ford and the moving picture brought them into the fold. Nor are they unconscious of the fact. Go to the little country town and see the long lines of farmers’ machines in front of the one picture house. It is to this patronage that the films owe their great success. Such houses as these cannot afford big prices. The future, no less than the past of pictures, depends upon keeping them within reach of those who need them most.” — Albert E. Smith, producer