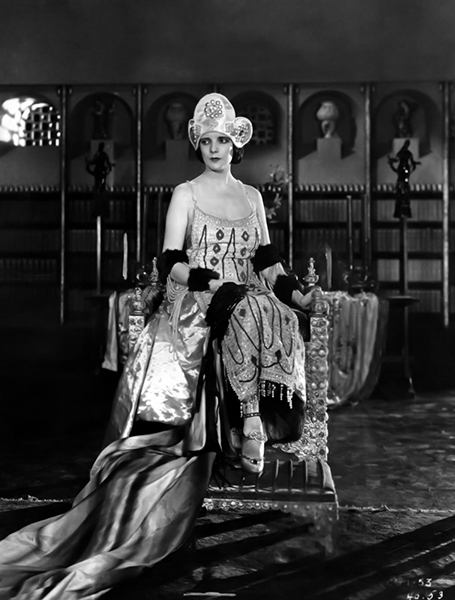 “Do you know, I should love to vamp. I’ve had just enough of a taste to know how delicious it is, but, of course, there are vamps and vamps. I shouldn’t care to be a serpentine creature who uncoils herself through several thousand feet of film and prove in the end to be ‘a rag and a bone and a hank of hair.’ I’d want to be a ‘happy-ending’ vamp.” — Alma Rubens 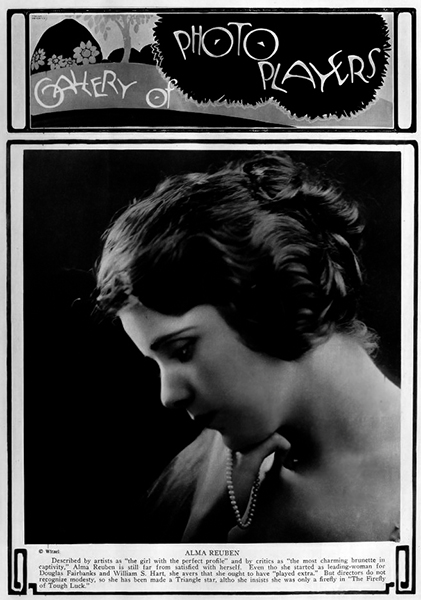 “Oh, not successful yet. Just beginning. But whatever I’ve done has been due to hard work and such an interest in my part that I’ve lived it.” — Alma Rubens 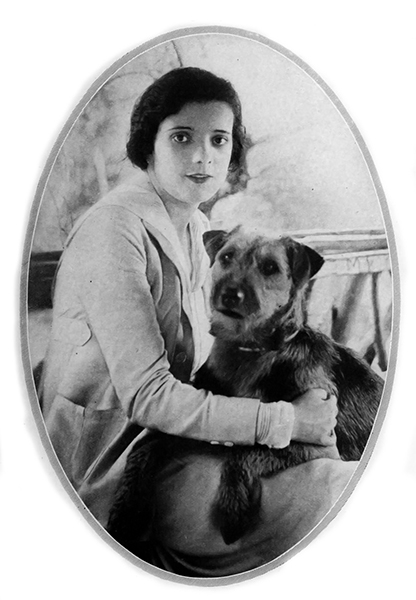 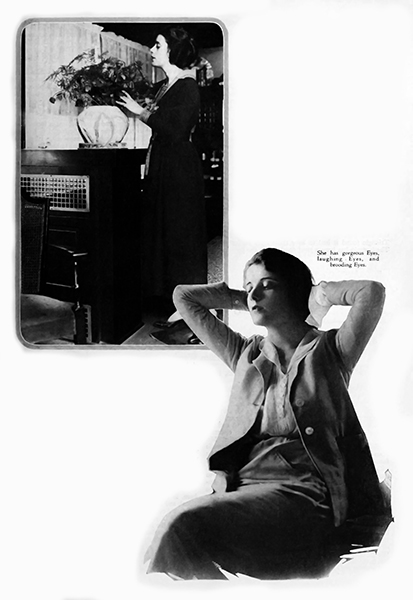 “Work is my life. This is the most difficult thing I have ever done – to wait between pictures. I think for all those months – three it was – I never ceased to be the Italian peasant girl in ‘The Passion [Ghost] Flower.’ I love the story; it never left me. I lived it all the time.” — Alma Rubens 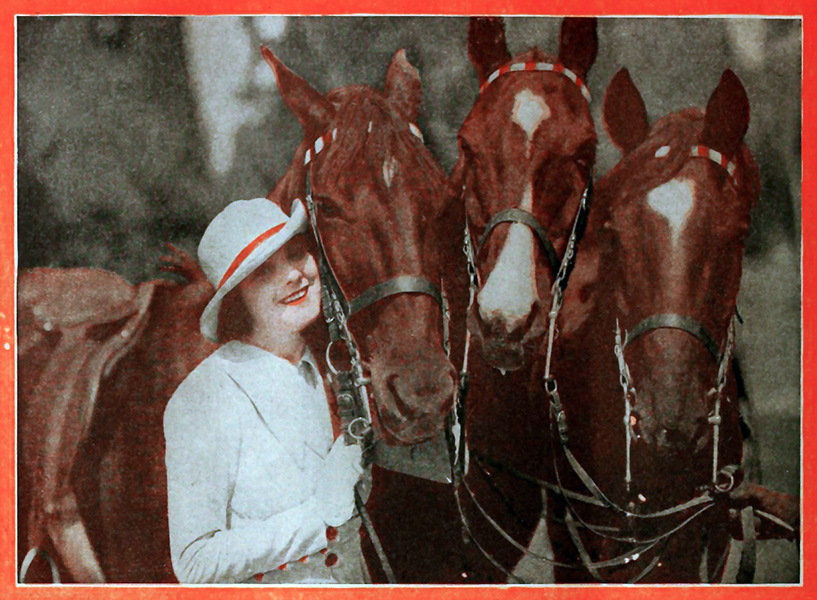 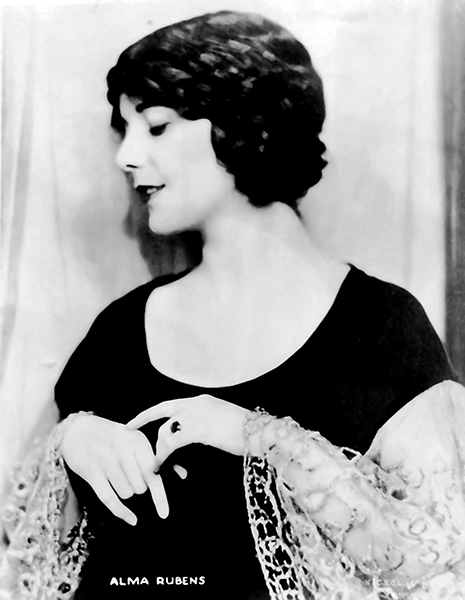 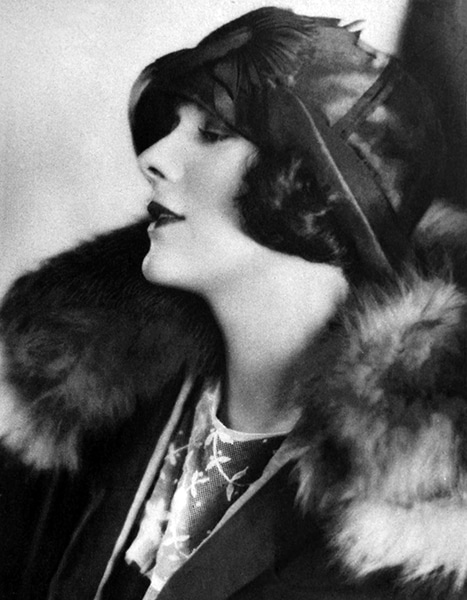 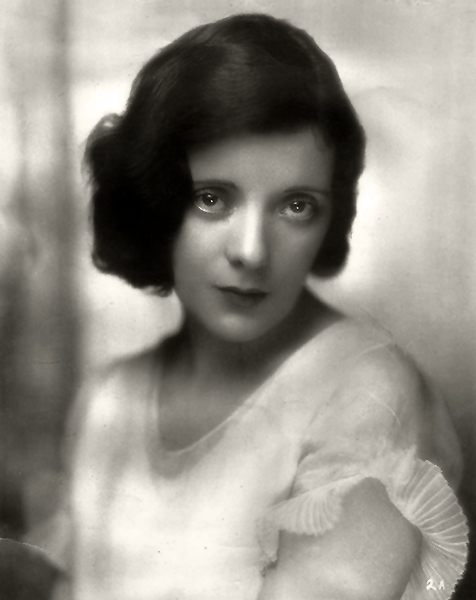 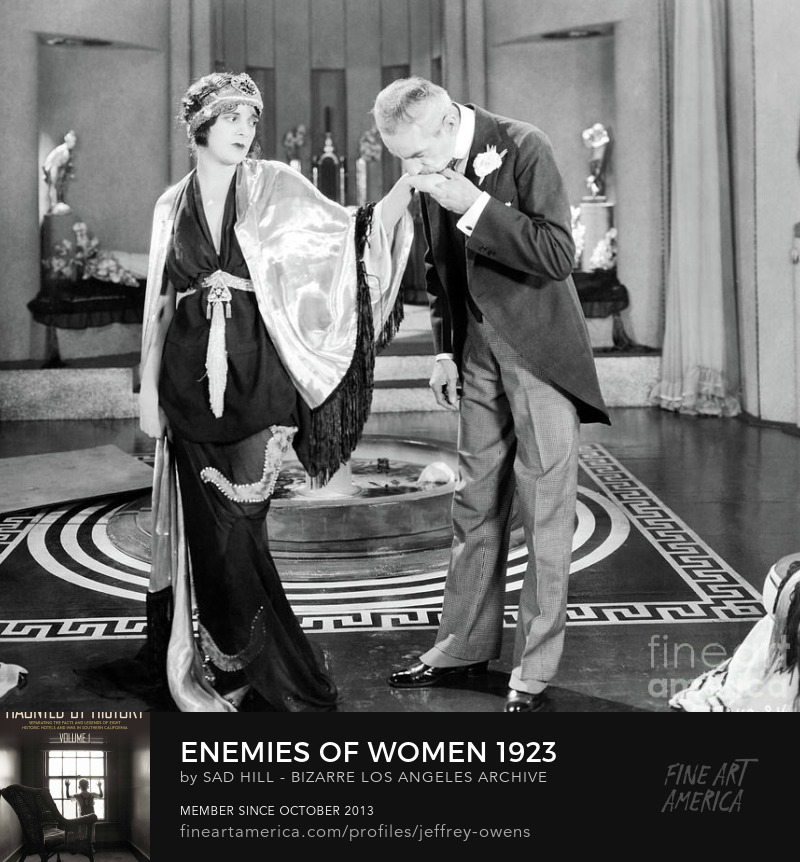 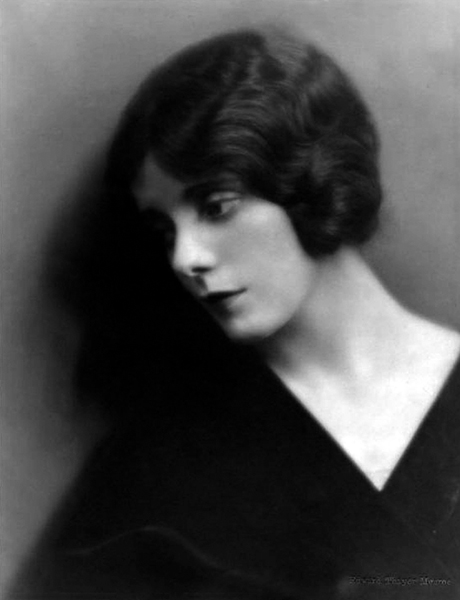 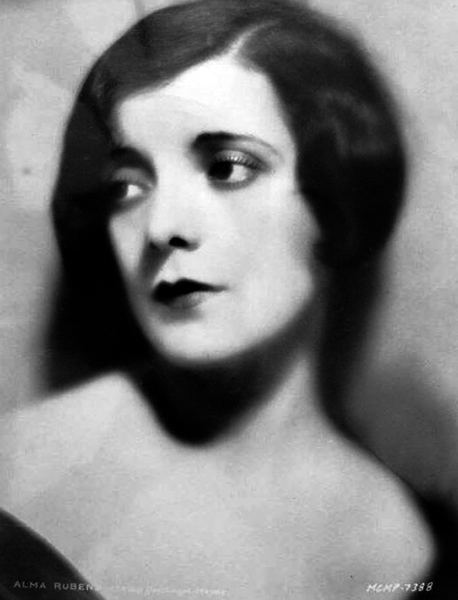 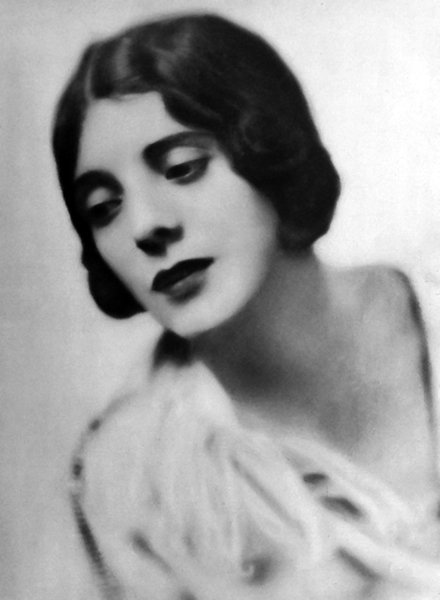 Alma Rubens Will Be in Sanitarium at South Pasadena

HOLLYWOOD, April 17, 1929 — (UP) — Alma Rubens, the screen star was in a private sanitarium in South Pasadena today, while Los Angeles authorities were attempting to learn how a Chinese drug addict came into possession of a diamond ring which it is asserted belonged to her.

She was taken to the sanitarium after she was paroled from the State Narcotic hospital at Spadra, where she was committed when she was seriously ill from the use of drugs. She was said to be recovering rapidly today.

The Chinese, Henry Tape, was arrested by La Verne police, who said he had escaped from the Spadra institution. Officials of the hospital said they had no knowledge of how the ring got into Tape’s possession. 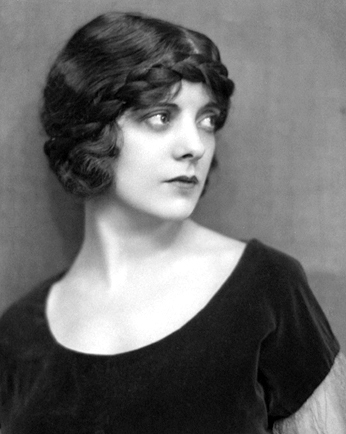