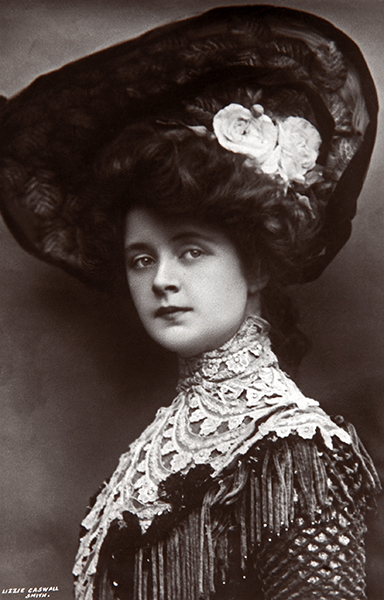 “Nearly everyone believes that I am not an American, but as a matter of fact, I was born in our National City. I was very young when I went abroad – yes, they called me Billie then; it was my father’s name, you know, and I thought I might as well adopt it for good, for I never was called anything else. I’m afraid I was a dreadful disappointment to my father. He wanted a boy and not only was I not a boy but I had no masculine proclivities from the start. I did the best I could to defeat nature, however, by calling myself Billie….Well, I went abroad to study and they did make me study, too. Nothing would do but I must speak several languages. I thought it all a terrible hardship at the time but a few years later, how grateful I was for the knowledge which I possessed. I went on the stage and had the wonderful experience of playing in France, Russia, and a number of other European countries, so it was very nice to be able to speak the language and entertain. My heart was right in the land of my birth, however, and I considered all this simply gaining experience while en route for America.” — Billie Burke 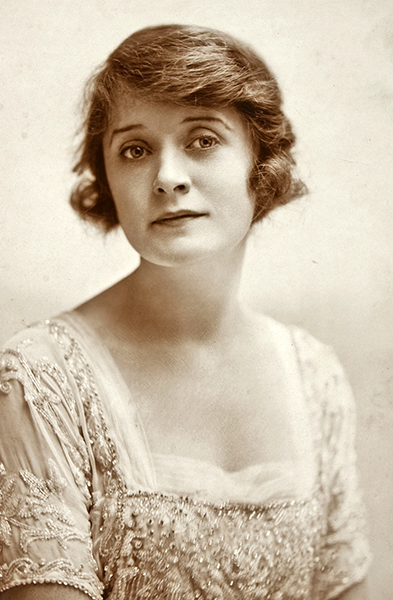 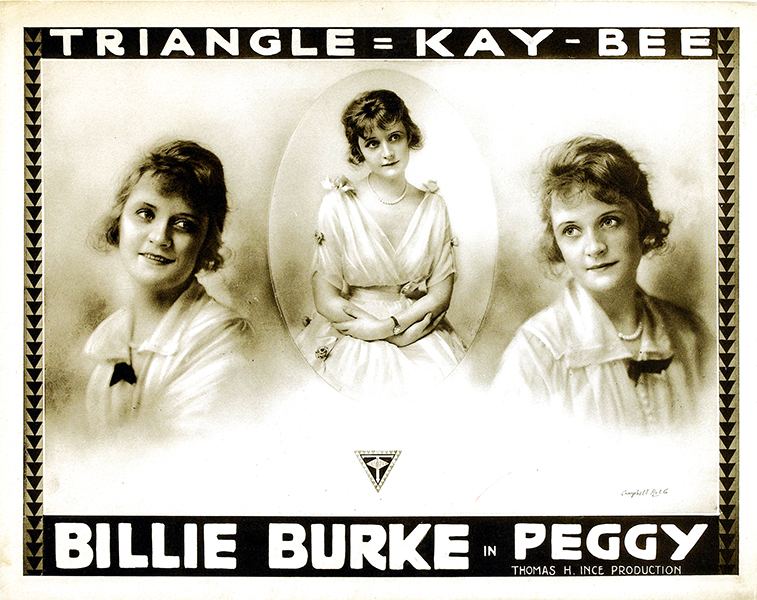 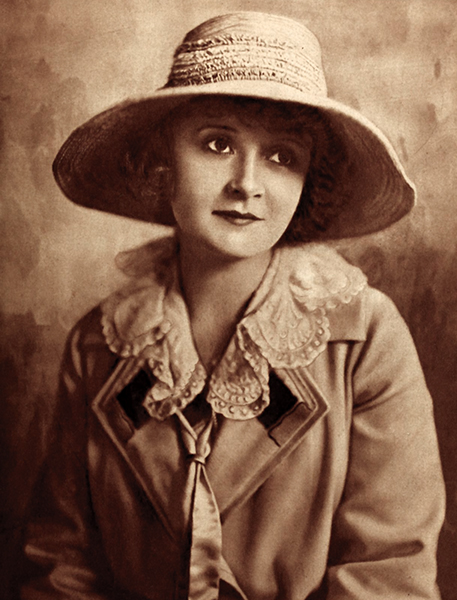 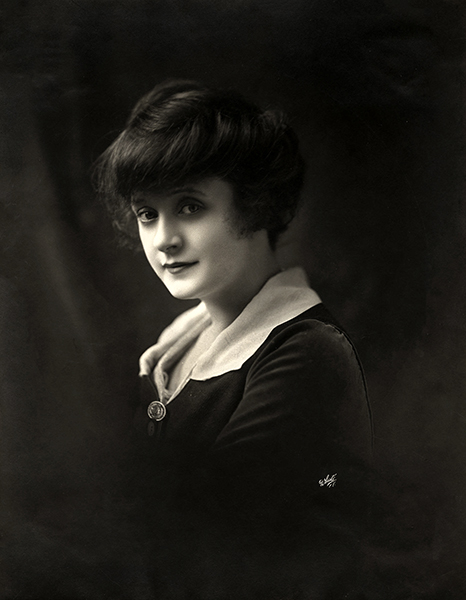 “I must say something about pictures, mustn’t I? Well, to be perfectly frank with you, I thoroughly detested them at first. It seemed so foolish, doing a bit here and a bit there, no continuity of thought, everybody rushing madly hither and tither and nobody accomplishing anything, it seemed to me. Men hammering nails into boards, building palaces on one hand, phonographs going, to make tearless ingenues weep. I believe it is the customary thing to say that you love your work and your director, but I should not say it if I didn’t mean it. Everyone at the Paramount has been perfectly adorable to me. They have made work seem like play, so that I should really love to go to the studio if it were not for leaving baby behind me. And the public seems to like my pictures, too; they have been quite encouraging and nearly all of the critics have been very kind.” — Billie Burke 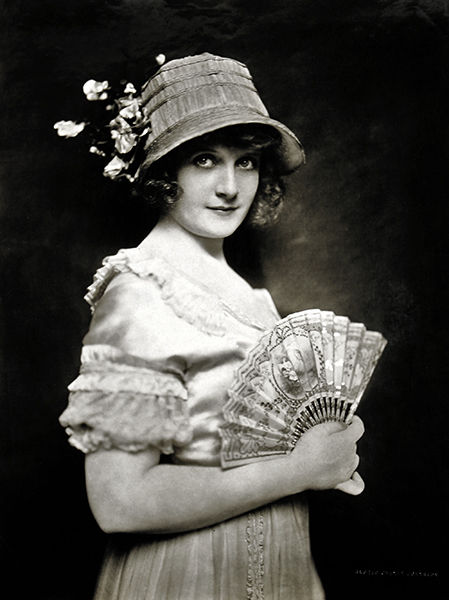 “You asked me how it felt to be a star and how I felt when I first realized that I was one. Well, I shall tell you. It was a distinct shock, for I never knew that I was a real celebrity until I found out that they had coiffures named after me. Do you remember the vogue of those bunches of curls which everybody used to pin on their heads?….At any rate I did, and I was in a hair dresser’s one day when an excited female rushed in exclaiming, ‘Have you got my Billie Burkes ready?’ And they brought out a big bunch of puffs and curls and things and pinned it on her head and – I knew that I was famous.” — Billie Burke 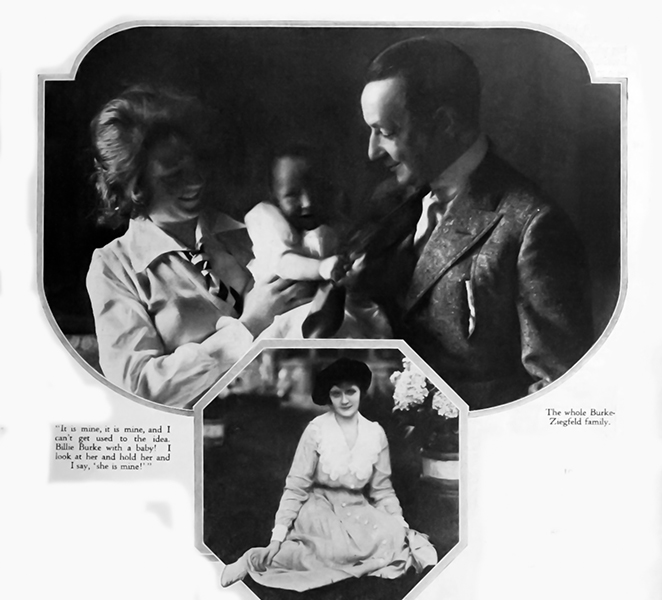 “It is mine. It is mine; and I can’t get used to the idea even now. Billie Burke with a baby! I look at her and I hold her and I say: ‘She is mine,’ and yet it seems so strange, and I think of all of the years I wasted doing foolish, unimportant things, when I might have been a wife and mother, and I might have had half a dozen. Oh! I wish that I had if they would bring me six times the joy that this wonderful child has brought me….I haven’t quite decided what my baby shall be when she grows up. No, I do not think, somehow, that she will be an actress, although my life is a very happy one.” — Billie Burke

Photo: With daughter Patricia Ziegfeld Stephenson, and Florence Ziegfeld in 1917.