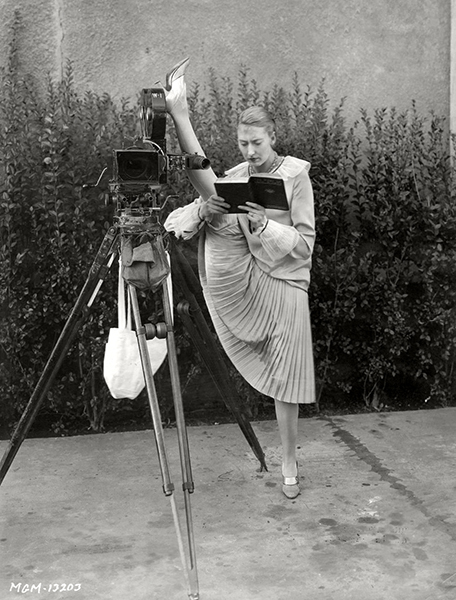 “If you think I was born with a silver spoon in my mouth, I wasn’t! I was born in Philadelphia, and went to school in Boston, and all the fancy schooling I ever got was in the good old public schools. It was the Prince School, if you think I am afraid to tell.” — Charlotte Greenwood 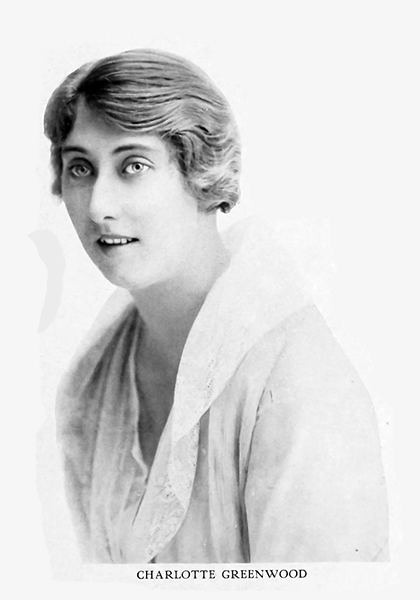 “It was all hard work….In vaudeville. I was on the Orpheum two seasons, but you never heard much about us….Oh, Miss Burnham and I were always fooling around the stage and at rehearsals, she playing and I singing and cutting up…That’s how I started, you know, in the chorus. I was with Sam Bernard on Broadway….Then I went into vaudeville with Miss Burnham, she continuing to play and I to sing. As I said before, we were on the Orpheum two seasons and I never thought anybody was very crazy about us until one night at Keith’s in New York. Shubert saw us and engaged me with Sydney Grant for the Winter Garden. And then my ship began to come in. The Winter Garden was a terrific experience. You never could tell how you were going. One night, you’d be a riot and think you were great, and the next night, Harry Fox ahead of you would be a riot and you’d think you were a frost. You always had to keep after the audience; keep right on your toes. I never worked so hard in my life. It was a regular ‘institution.’ But I guess it had a good deal with making me.” — Charlotte Greenwood