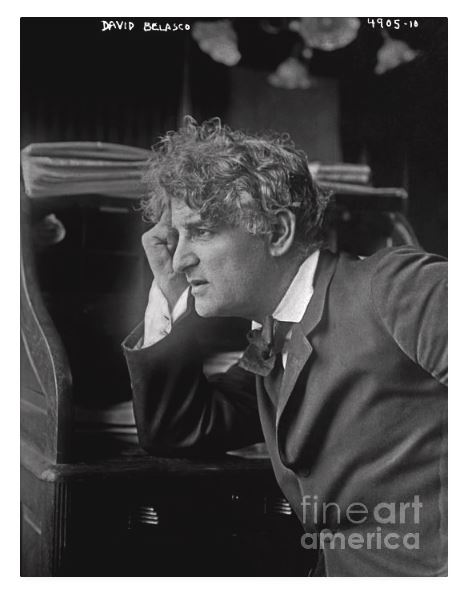 “I suppose many people think that all Mr. Belasco does is order other people around, and sit back and enjoy the results. Nothing could be further from the truth. He is indefatigable.  For two years, I was in the Belasco Company. I recall a Belasco rehearsal which began in the afternoon of a balmy fall day and ended 24 hours later in one of the most awful blizzards I have seen.” — Edward Earle on theatrical producer, director, writer David Belasco (1853-1931)

Like the photo above? Purchase your Fine Art America Print of this image by pressing here!