“Is directing a man’s work? – I shall say it is!….Oh, my dear, you can’t imagine the money I’ve spent this summer on freckle cream!” — Elsie Jane Wilson 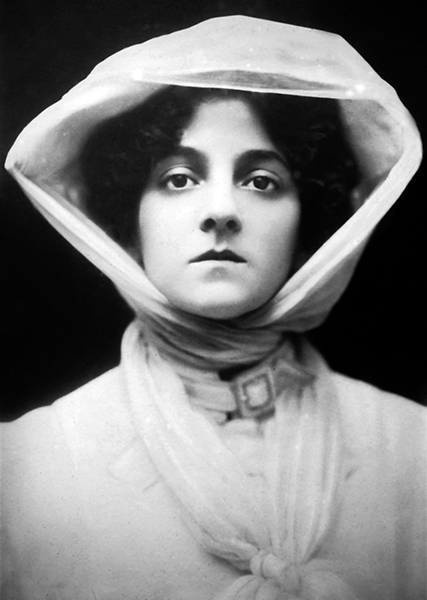 “I appeared in the famous English Christmas Pantomimes every year…All of which was the best possible training for the pictures…Mr. Julian and I always appeared together until after we came to this country. Here, we found that managers so not want husbands and wives to play opposite each other, so we were separated almost at once. When I was on the rod in ‘Everywoman,’ I didn’t see Mr. Julian for almost two years.” — Elsie Jane Wilson 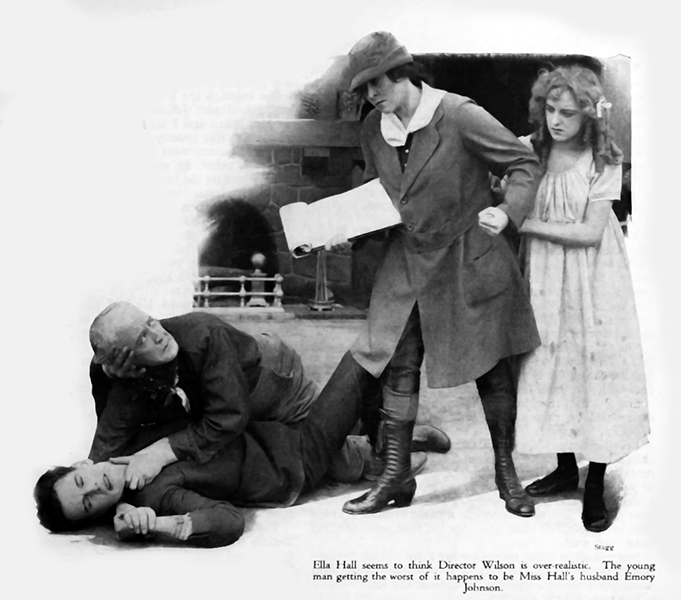 “We [husband Rupert Julian] like the same kind of pictures, but we have such different ideas of how to get the same effects that if we ever talked over our work, we’d fight all the time.” — Elsie Jane Wilson

Photo: On the set of My Little Boy (1917). Emory Johnson is on his back. Ella Hall stands far right.