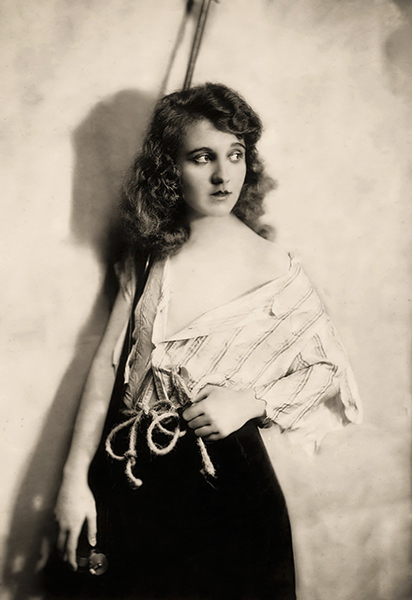 “I love to dance, and my contribution to the program was usually a series of more or less fancy steps or some sort of an acrobatic stunt such as balancing some little girl on my feet while lying flat on my back. And at one time, I really had the ambition to become an acrobat, and I still think that I had some gifts along that line, although none of me friends gave me much encouragement. Perhaps because I went into pictures, some vaudeville act lost a shining example of its art – who knows? I never had to join a ‘dumb act,’ for I know I never could have stood the strain. It’s hard enough not to be able to talk lines and not to have them heard when appearing in a photoplay.” — Louise Huff 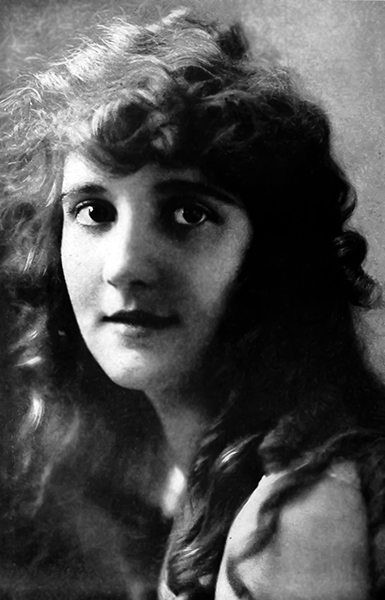 “My sister and I went down to a theater agency to see whether we could get an opening, A long line of applicants was waiting, The agent stuck his head through the door, looked up and down the line, picked my sister and myself out of 40 girls and said, ‘You’ll do.’ Developments showed that we would ‘do’ for a motion picture he was was starting and he decided to use us both. When I heard the size of the salaries he was willing to pay, I was sure we would do, although I was only 16 years old. I had had stage experience, but my sister had not. So I drove the bargain. When I got through, we were both engaged, but I drew the bigger part and the higher salary. ‘Experience should count for something even in this line,’ I announced to my sister and the agent. Both agreed. I’ve kept my business head ever since then, and it helped a lot.” — Louise Huff 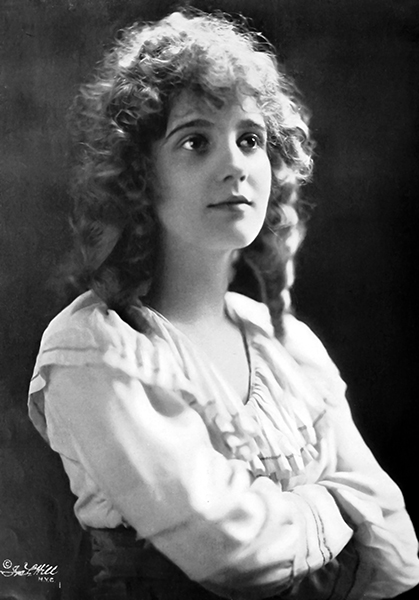 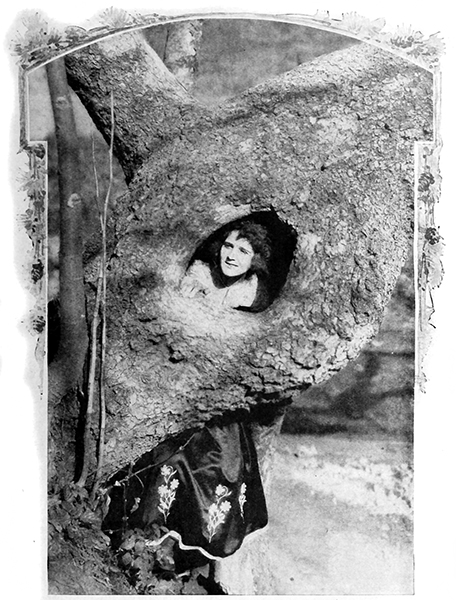 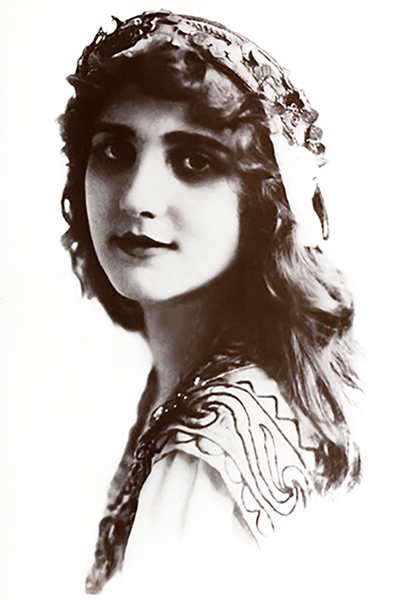 “The nice things they say don’t matter so much, it’s the roasts that interest me.” — Louise Huff 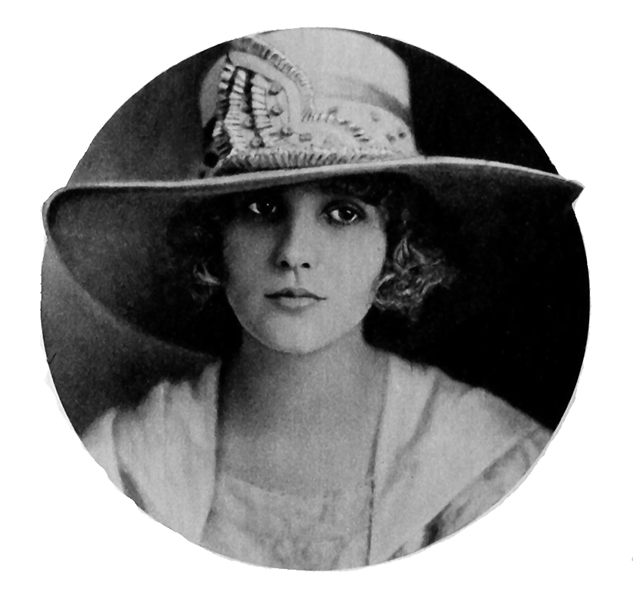 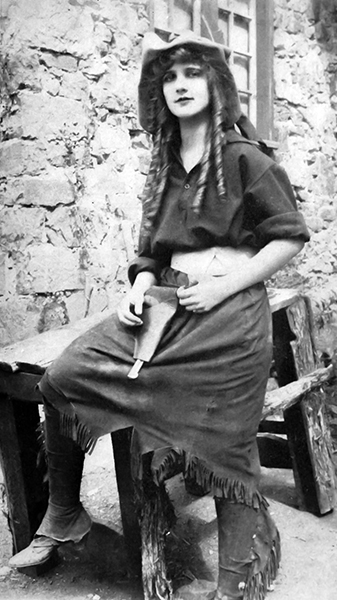