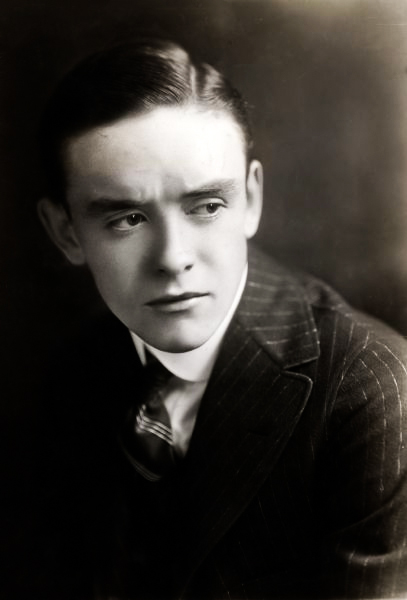 “I was born on the 12th of April, 21 years ago. Until about six years ago, I attended the public schools in New York. Then, feeling that I could learn no more from books, I set out to find a position. I was doomed to disappointment at the start, for it was a job I found. That of errand boy at the Biograph studio in 14th Street, New York, at a salary of $3 a week.” — Robert Harron in 1916 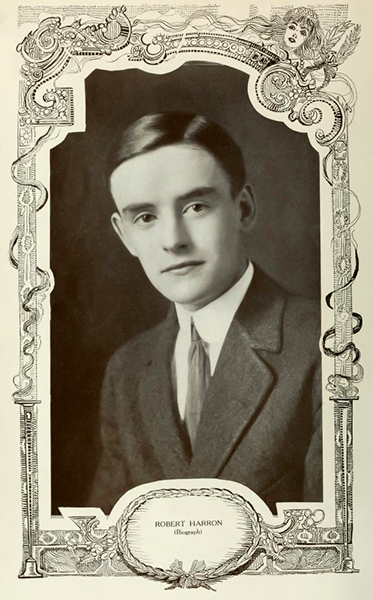 “My present state of opulence is due to the poverty and penuriousness of photoplay producers in those days. For when an office boy was needed in a scene, they pressed me into service instead of hiring a juvenile actor for the part.” — Robert Harron in 1916 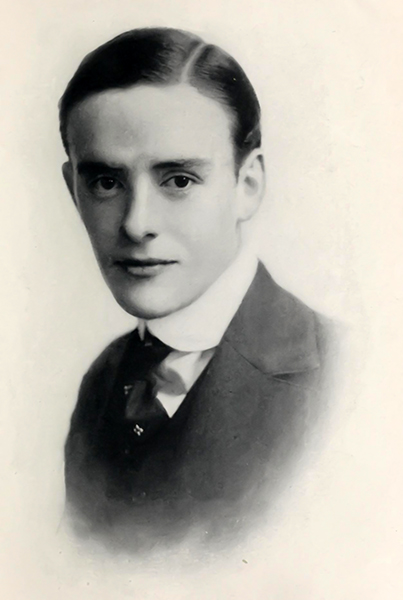 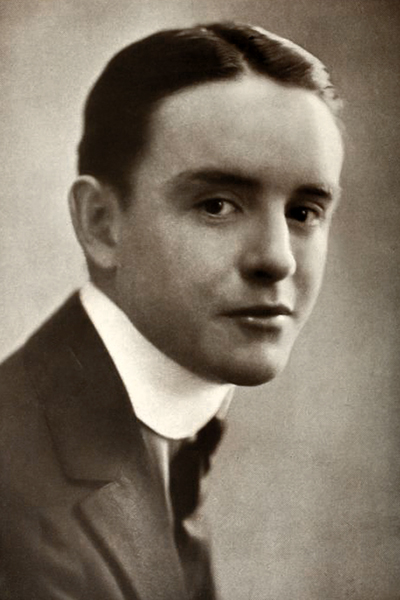 “The greatest difficulty I experienced was refraining from taking frequent peeks at the camera and operator – to see if they were on the job and not missing any of my capers. After numerous reprimands for that, I managed to resist the lure of the lens and was in turn patted on the back by the director and told I was a clever boy….Then Mr. Griffith took notice of me. He was interested enough to drill me in scenes, and I eagerly followed his instructions. Very soon another errand boy was hired and I became a regular member of the stock company with an increase in salary. I began to find myself when Mr. Griffith put me in long trousers and told me I was a man and nearly an actor.” — Robert Harron in 1916

“I soon began to find myself playing lead parts. The stories seemed to be written around the leading lady and myself. Some of those have been recently re-issued by the Biograph Company, which leads me to believe that they were not so bad.” — Robert Harron in 1916 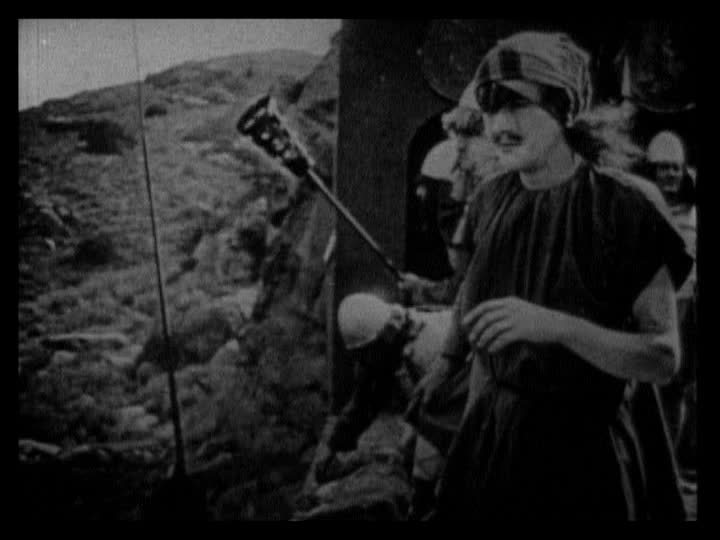 “I am proud of one thing in my career and that is the utter absence of harsh criticism accorded my work in pictures. I only know of one ‘roast’ handed me by a reviewer. Reviewing ‘Judith of Bethulia,’ a man on some trade paper wrote that ‘Bobby Harron’s Broadway ‘tache added in no way to his clever acting, and was rather out of place upon the lip of a Biblical character.’ That did not hurt me as it might have an older actor, however. It was a real ‘tache which I hope to nourish until it became a mustache, and I was so delighted that it progressed far enough to be visible in the picture that I blessed that critic instead of cursing him – for now, thought I, all the world will know I have grown up. The sensation was similar to that attending to my first appearance in long trousers.” — Robert Harron in 1916 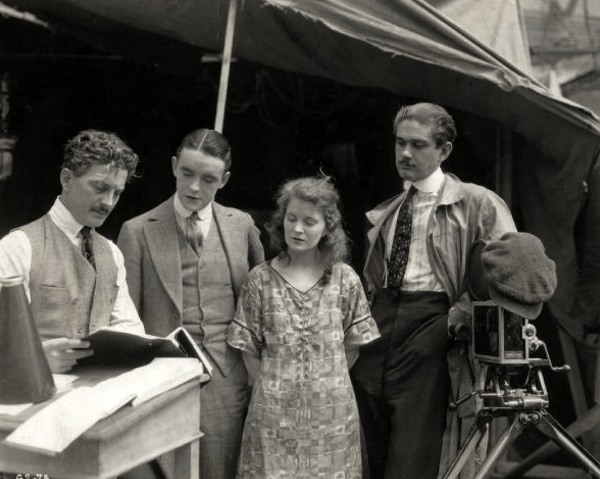 One thought on “Robert Harron – photos and quotes”