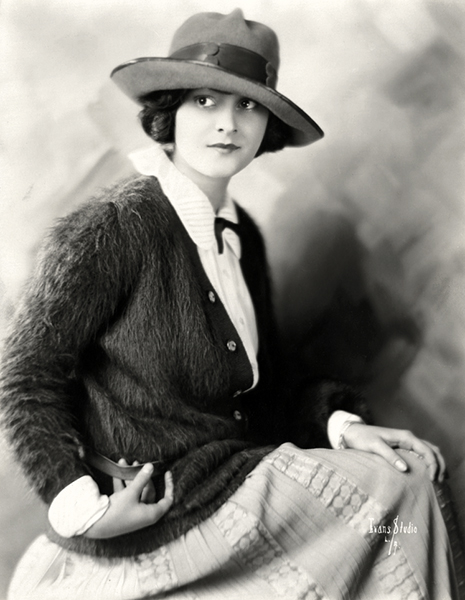 “You see, I lived in Sydney all my life, and when I grew up and wanted to go on the stage, I told my mother about it. She loathed the thought, would have none of it, and she straightaway packed me off to my uncle’s sheep station – I believe you’d call it a ranch in this country – in Western Queensland. The name of the place, Bogga Billa, describes it well. But it was interesting for awhile. I used to go out and help the men shear the sheep, and do all manner of things like that. My uncle is a wealthy squatter, and I must explain that the term is used in an entirely different way in Australia. It is not a term of reproach, as it is in America. The natives of that country were very interesting, too – the aborigines – and we used to go out at night and watch them in their dances. These dances are very weird, and the natives paint their bodies with some white substance to make themselves look like skeletons. Then they do uncanny dances by the firelight to wild music. When one of their number dies, they wrap him in the bark of trees, cover him up completely, and then place the body high up in the branches. For food, the natives eat iguanas – that is, for their evening meals. It’s a special delicacy, the iguana. No, it’s not a vegetable. It’s a lizard. At first, the life at the sheep station was interesting, but after the newness of it wore off, my old longing for the stage returned. I had a little money, but I decided that I must get back to civilization. So, I nicked out….that’s Australian slang for – oh, I believe you say, ‘beat it.’ It means to take French leave. It was a two-days journey from Sydney, but I made the trip safely, and without telling my mother or any of my friends, I rented a little room and started out to get a stage engagement. For two weeks, I had a difficult time. I had enough money for only one meal a day, and that meal I ate about four o’clock each afternoon alone in my room. It consisted of tea and toast; and, oh, what a furious attack I used to make on that toast! Then I got an engagement.” — Sylvia Breamer 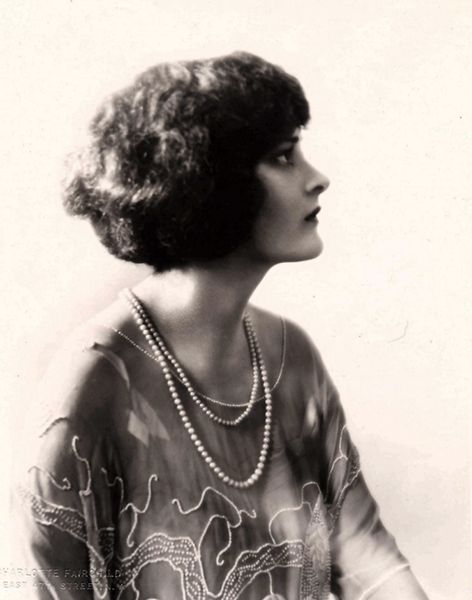 “The J.C. Williamson traveling stock company offered me a small part in ‘Within the Law.’ They were going to tour New Zealand. I immediately ran home to tell my mother. I didn’t mind telling her when I finally had an engagement, because I thought she’d relent and let me go on with my stage work. She did, finally, and I left for New Zealand. After I had been on the road           awhile, I was given the part of Aggie Lynch in ‘Within the Law.’ That was a very curious part to me, because the lines are almost entirely of American slang, and, you know, I didn’t understand them at first. Neither did the audience, so a translation of the slang phrases was printed on the programs.” — Sylvia Breamer 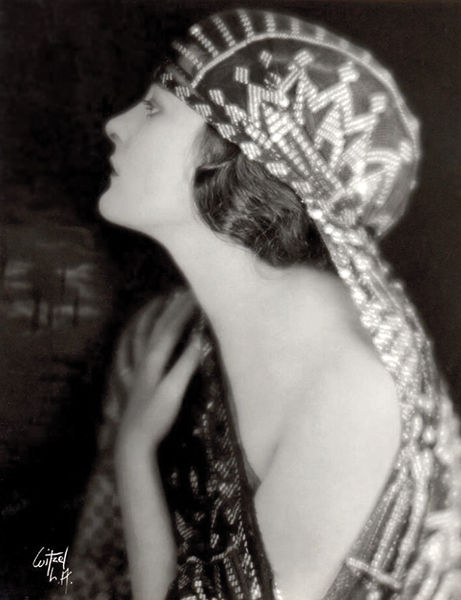 “Then I came to this country, and appeared in New York with Grace George in Shaw’s ‘Major Barbara.’ All this time I was hoping to get into picture work, and one day my dream came true. Mr. Ince’s manager saw me and I was engaged. That was a day of reckoning.” — Sylvia Breamer 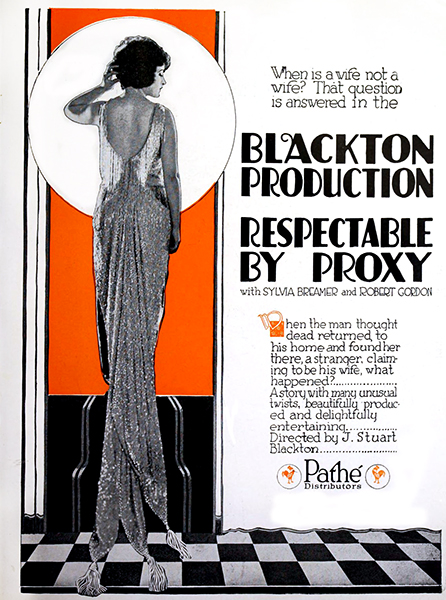