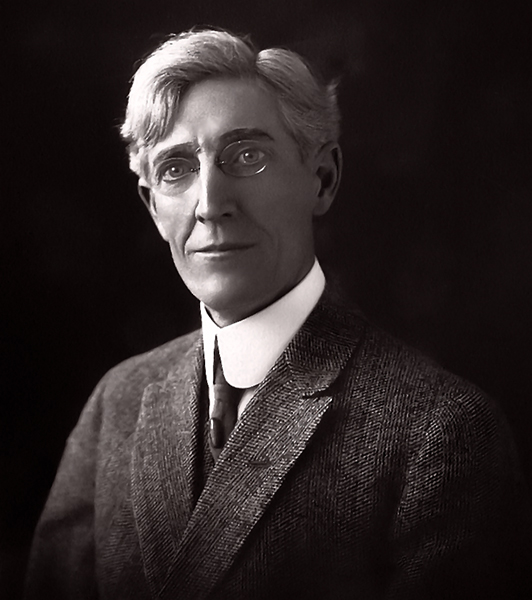 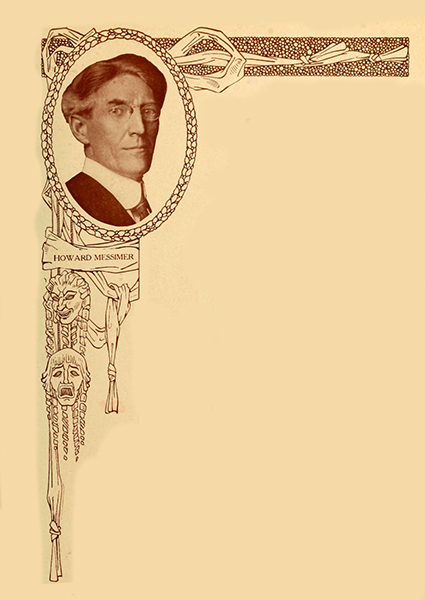 “My father was an Esquiman, my mother a Scandinavian….My parents came over for the Philadelphia Centenniel. They were both on the Midway. They met, fell in love, married and settled down in Pennsylvania to live happy ever after….I have been in threatricals from childhood. When I was very young I played a Turk in a Jubilee, and many times I was in the anvil chorus. Then, when I was older, I was on the real stage, in Red Bank, New Jersey.” — Howard Missimer in 1911.

Howard Missimer (sometimes written as Messimer) was vaudeville comedian in the 1890s, who was known for his comic songs, clever word play and physical comedy. In the early 1910s, Essanay signed him to become a motion picture comedian, and he starred in a few farces before dropping to second and third-billing.

In 1913, while filming an Essanay comedy short Fear, an on-screen explosion that was supposed to bring down a block house worked a little too well. Missimer, who was doing his own stunt work, was hit by a falling beam and knocked unconscious for 20 minutes. The injury also broke his shoulder blade. Because of the injury, Missimer was unable to work for several months and by the end of the year, Essanay had released him from contract.

In late 1913, while taking a three month sojourn under a physician’s orders, Missimer lived at Raymond Hitchcock’s farm in New York. He then returned to films in early 1914, but he never could firmly re-establish his career. Although he worked often that year, his billing continued to drop. Was it alcohol? Morphine? Complications from his injury? Hard to say, but his career continued to decline. In 1916, he left films for good and died in obscurity a year later from “paralysis of the heart” at the age of 50.

He was married at least two times and had two children.