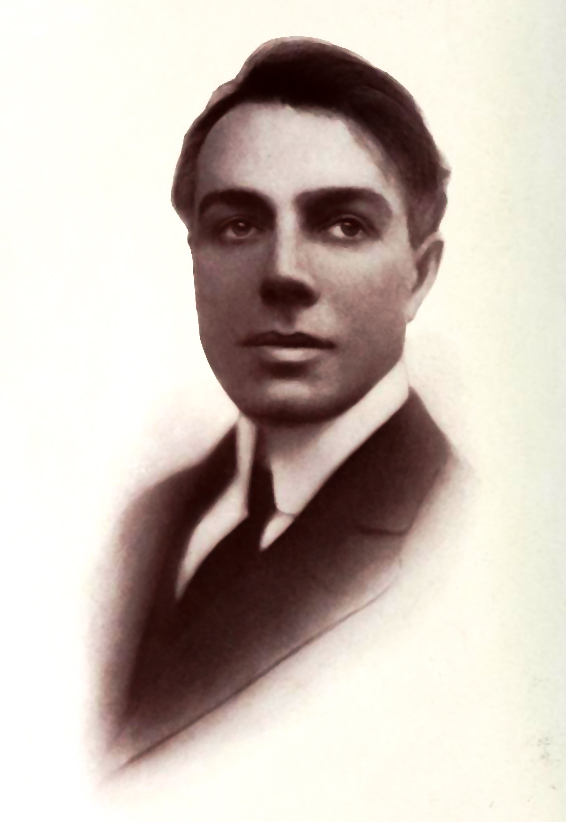 “In an evil moment, I discovered that a sombrero was becoming to my general style of expression. Since then sombrero parts almost exclusively. I was on the regular stage with the Frohman company in ‘The Squaw Man,’ in which play I wore chaps and a sombrero. Shifting to the ‘movies,’ I was given the cowboy heavy in ‘Sing Lee and the Bad Man,’ still sombrero. I played about 50 parts in my two years of motion picture work, and most of them have been played beneath that article of head gear. Now, personally, I believe that I should do a derby proud. I might even carry off a top hat. But no, I can’t break away from the deadly sombrero, do what I may.” — Jack W. Johnston in 1913 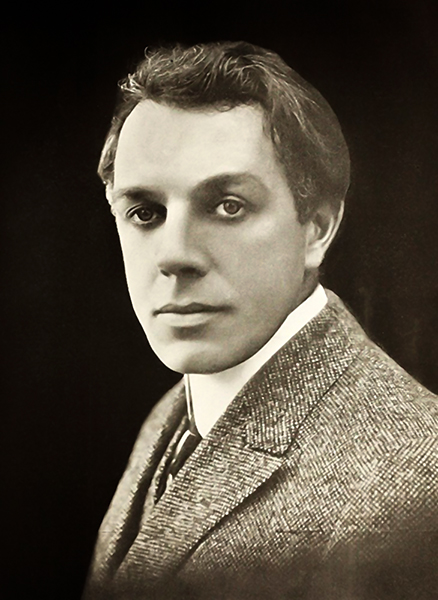 “Life is only worth the living when a man has ambition and a definite aim in view. I have no little, predigested, breakfast food theories of life. I don’t dabble in spiritualism nor mess around in philosophy – it’s bad for the labor. A good swim, a 10-mile tramp, a tussle with weeds in a cornfield, a whacking big auto to manage – things like that are better for a man’s mind – provided, of course, that he has one – than too much guesswork about ‘Whys’ and ‘Withers,’ begging old Omar’s pardon, to be sure. Clean living, good health, a job of work to be done, and done as well as it is in you to do it – this makes life worth living in this world, and the next one, too. If a man doesn’t work with his body, his muscles, his strength, he’s dead long before he stops living!” — Jack W. Johnston in 1913