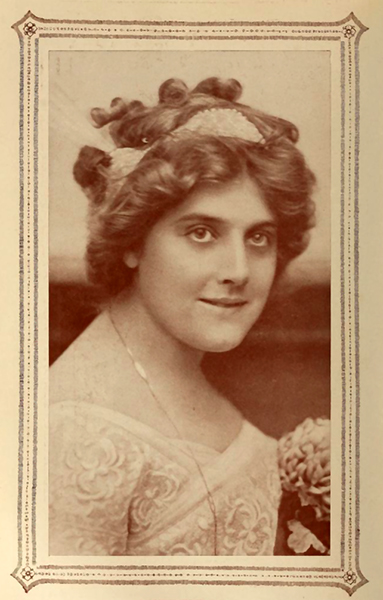 “Sometimes I miss the footlights and applause but on the whole I like the Photoplay best. No, I do not dislike rehearsing – it means success. I try to see all the Photoplays in which I appear, and find every chance for improvement….Anything can be improved!” — Ormi Hawley in 1912 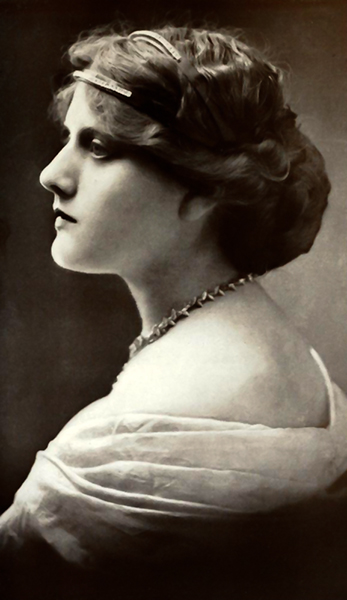 “Well, to begin with, I began my career in Springfield, Massachusetts, about eight years ago, with a stock company, and later filled similar engagements. Two years ago, I joined Mr. Lubin’s forces, and, of course, everyone knows pictures knows how much I owe to the splendid chances Mr. Lubin has given me. It is a pleasure to call oneself a Lubinite, for the governor is so very considerate of us all.” — Ormi Hawley in 1913 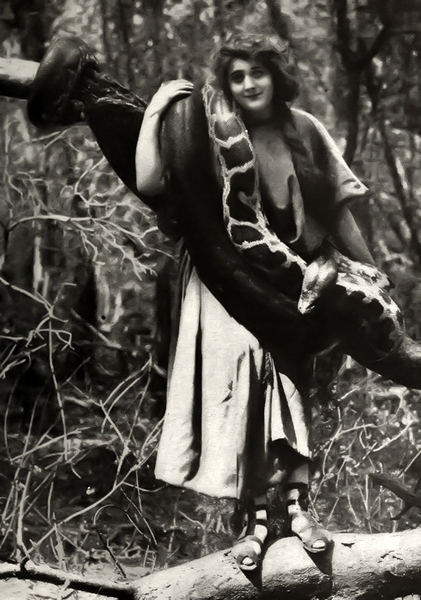 “As you see, we are called upon to do almost everything, and the director never expects ‘no’ for an answer. One of the most thrilling experiences I have ever had occurred last winter in Florida. We were taking ‘The Judgment of the Deep,’ and while half a mile out at sea, awaiting the signal to row in towards the camera, my oars snapped and I began to drift out to sea, there was a dash down to the beach. When my plight was realized and I began to drift out to sea, there was dash down to the beach…Well, here I am, but, really it was an agonizing experience while it lasted. We photoplayers don’t mind a little thing like that.” — Ormi Hawley in 1913 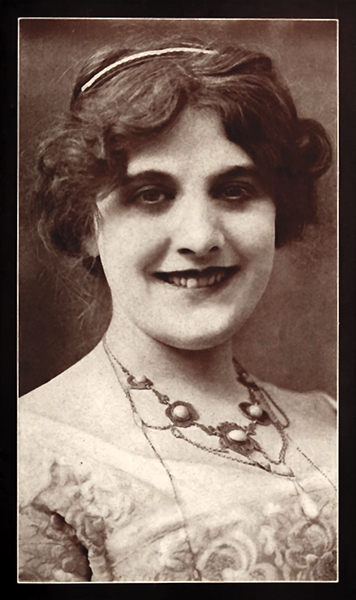 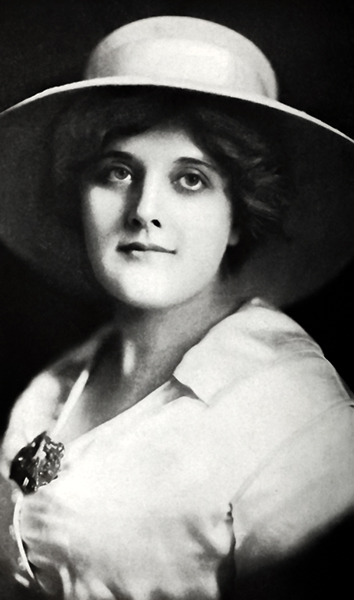 “My chief amusements are fencing, swimming and motoring in the order mentioned. Oh, and don’t forget tennis-playing. You know, I have a court in my back yard, and if anyone should peep in after a busy day at the studio, some of the Lubin favorites could be seen hitting the ball or chatting at the tea-table.” — Ormi Hawley in 1913 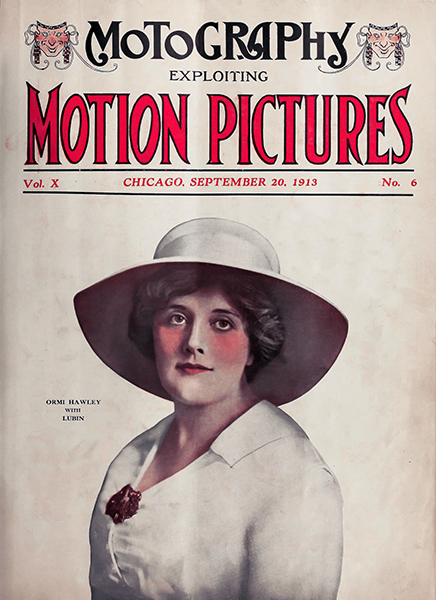 “I want to be serious for just a minute. It’s about the scores and scores of girls all over the country who are dreaming of a career in Motion Pictures. Letters pour in upon me in quantities beyond my power to answer, and the substance of them all is: ‘How can I become a screen player?’ The girls, for the most part, fondly imagine a life of pleasure. They see their favorite photoplayer time after time and dream of her as a favored being, who spends her life as the principal in a sympathetic situation, whose path is strewn with roses, who has little to do except dash off pretty notes and autograph portraits and ring for a maid to come and dress her in the latest importation. Is it any wonder these foolish, short-sighted girls long to see themselves doing these things? Poor children, they never see the other side; they never know that for every morsel of success the actress pays, and pays dearly. It is one sacrifice from beginning to end. I might mention just one feature – the hours of irksome rehearsals, doing the same thing over and over again for the benefit of someone who doesn’t catch on to what the director wants. Now don’t…think that I take myself too seriously or that I never look the brighter side. I am optimistic, and, I think, well-balanced. I know that the truest happiness comes from work, and I am thankful I have my health and my spirits to help me express my joy to others through the pictures on the screen.” — Ormi Hawley in 1913