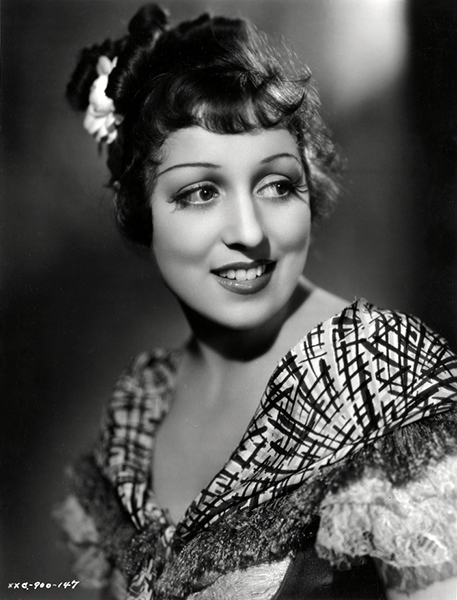 “I enjoyed the Hollywood scene. There were lots of parties, and I liked most of the picture people that I met. A funny thing happened to me at a party in Hollywood once. I was introduced to a European man, and he said, ‘You give yourself to me, and I give you tremendous pleasure!'” — Frances Drake 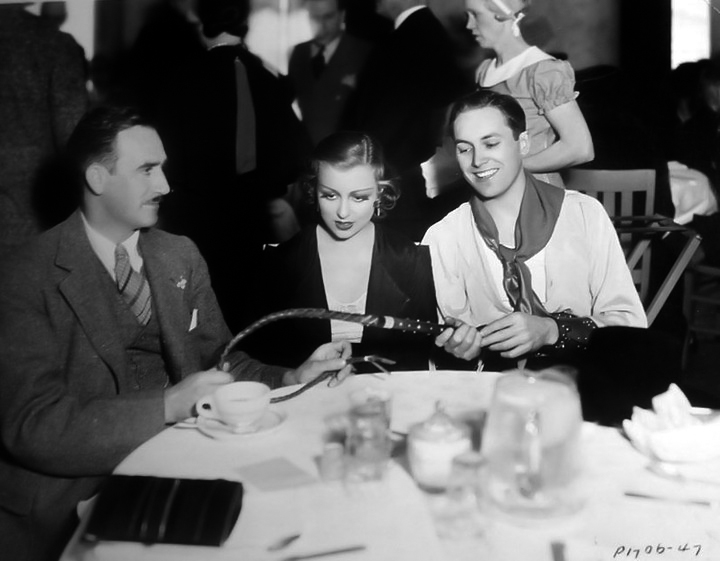 Director Norman Z. McLeod, Frances Drake and crooner Lanny Ross take a lunch break at the Paramount Commissary in 1934. McLeod was directing Ross at the time in Melody of Spring. Its worth noting that Paramount originally hired Ross to keep Bing Crosby‘s ego in check. Ross was deemed “too wooden.” however, to be a serious threat to Crosby’s career. 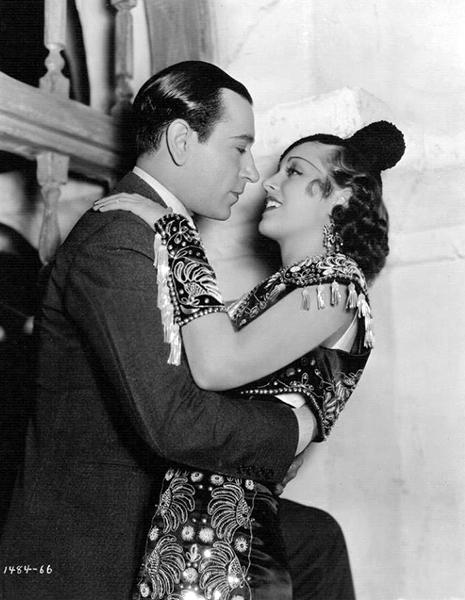 “Frances Drake, new leading lady for Georgie Raft, says she hates effeminate men and potatoes; the combination is too, too divine….” — Mollie Merrick

Photos from The Trumpet Blows (1934). With George Raft and Adolphe Menjou: 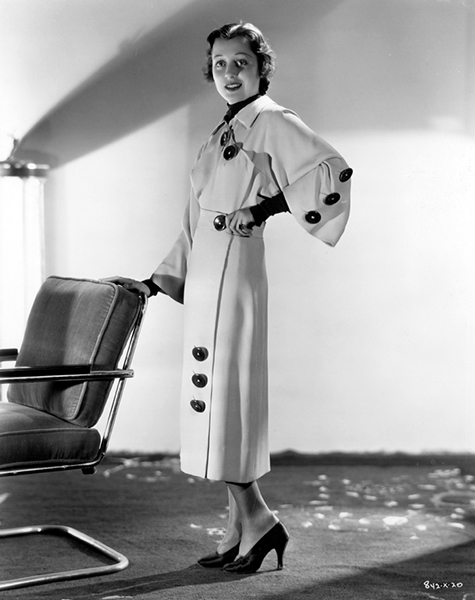