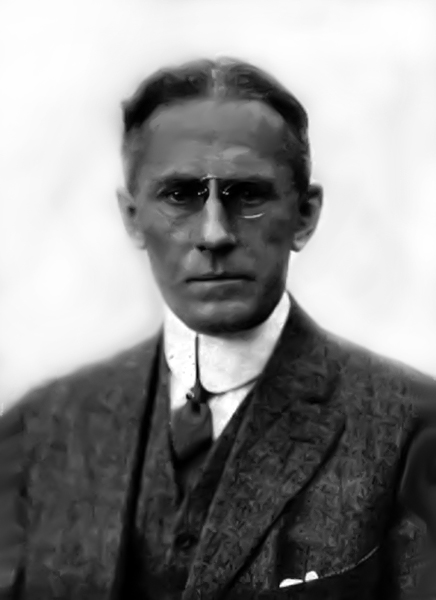 “I do not believe the great vogue of the stage star on the screen is going to last. I have never encouraged it at the Edison plant; in fact, I have been against it. I believe the players who are trained in picture work can better portray a given character than one comes to it without that training. Of course, I would qualify this statement by accepting those who may be associated in the public mind with a certain role….I believe also the time is coming when adaptations have got to cease – when authors of repute are going to write straight for the screen, just as they now write for the stage.” — Horace G. Plimpton in 1915

“It is a fact that the Edison studio has an atmosphere all its own. It is homelike. There has been tolerated nothing that would offend those who are strict on questions of morality and sobriety.” — Horace G. Plimpton in 1915