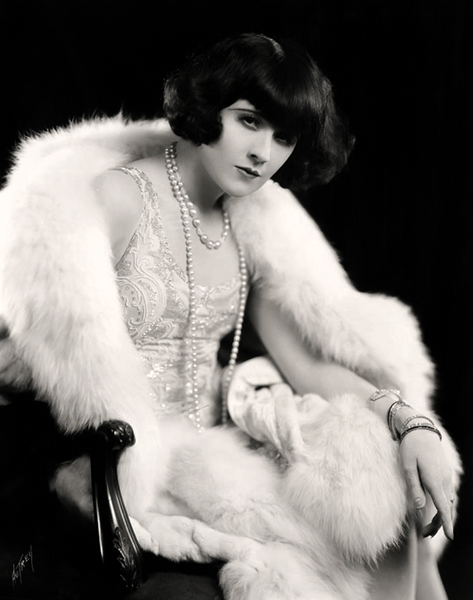 “Instinctively, I was not born a flapper, but instead, just a normal girl. Neither have I, during my screen career, struggled to achieve flapperdom. But flappering has been thrust upon me. Therefore, with me, flappering is a business.” — Margaret Livingston 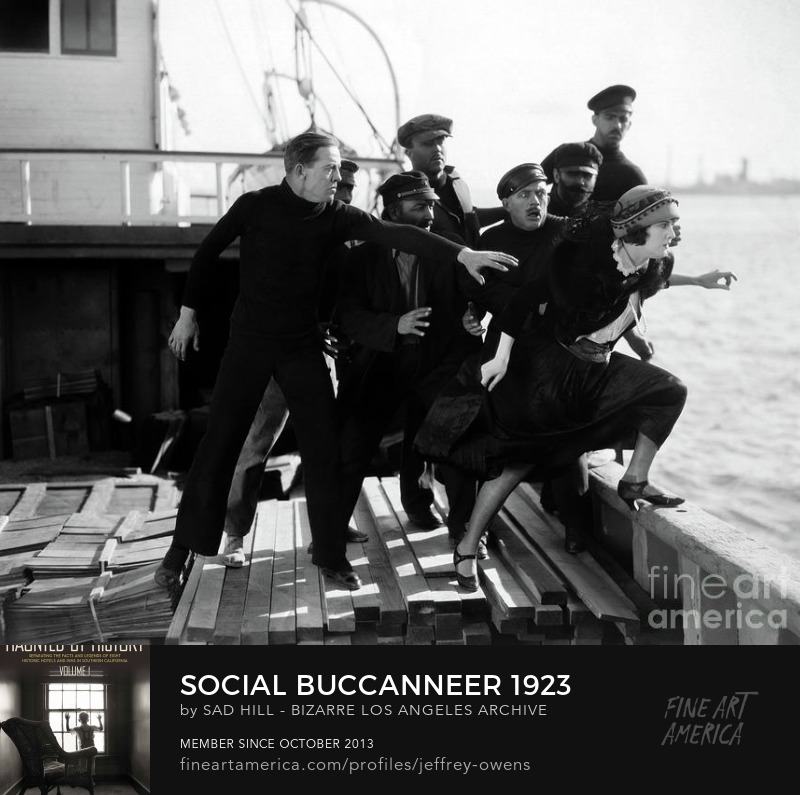 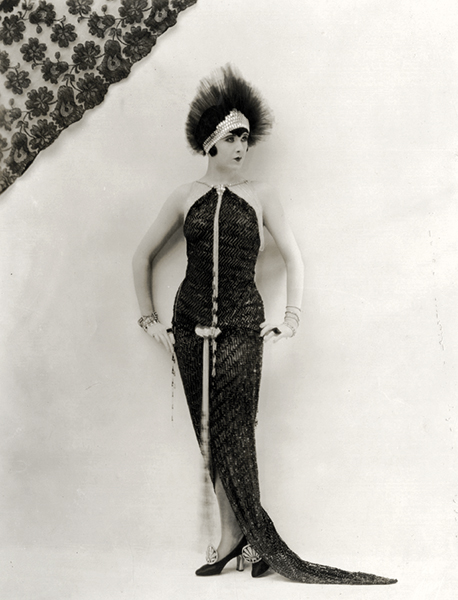 “There’s no such thing as the old-style vamp – there never was. But a vamp is only a girl with a lot of bills and no one to pay them, and no vamp in real life or on the screen is going to get anywhere without a sense of humor!” — Margaret Livingston 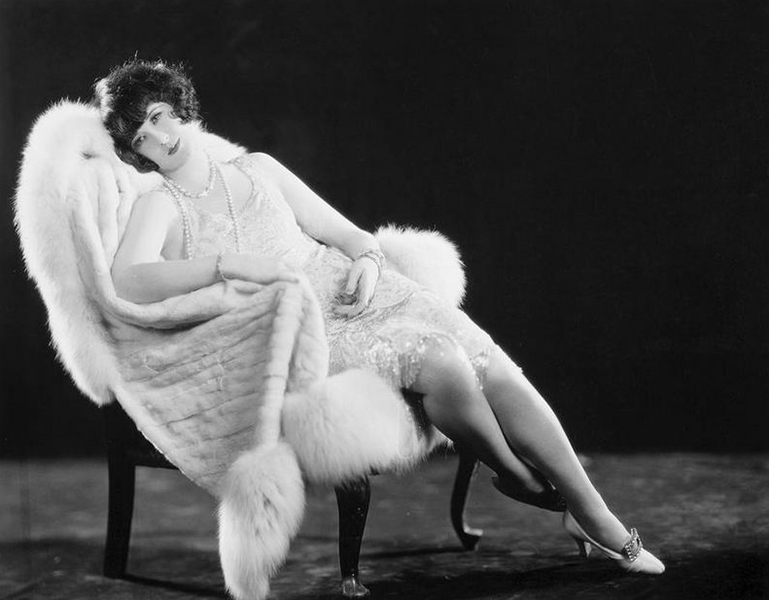 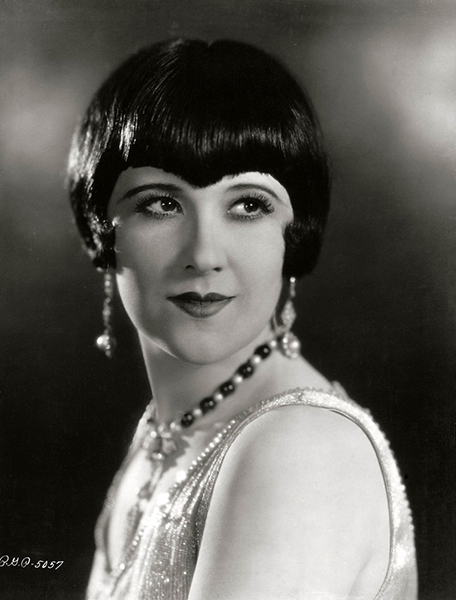 “To get away with the naughty, naughty siren nowadays you must play her as a comedy vamp, who lures men with a twinkle in her eye, for everyone in the audience then knows that she is just out for a good time, and they can like her in spite of it.” — Margaret Livingston 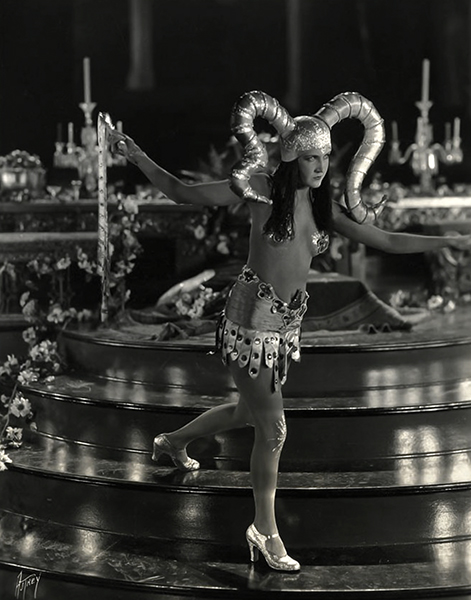 “I begged off from any more vamp roles, at least for the present. I believe that it is a mistake for anyone to play one type of role, especially that of a film vampire, for any length of time. If one continues, it means that the end of her film career is in sight; that her fame, fortune, and happiness will be very short-lived. Take Barbara La Marr and Nita Naldi as examples. I want to become a real comedienne. The public wants to be entertained, and if you don’t entertain people they’ll soon tire of you. I want to become the screen’s female Harold Lloyd. Fox is very considerate in letting me choose my film vehicles, and I have already worked out my own ideas for my next picture.” — Margaret Livingston 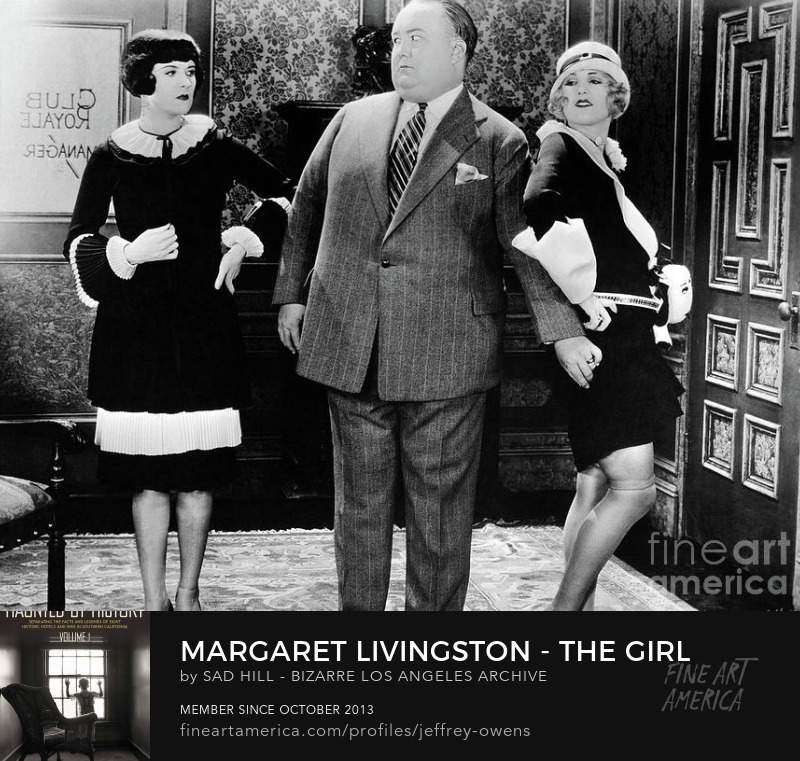 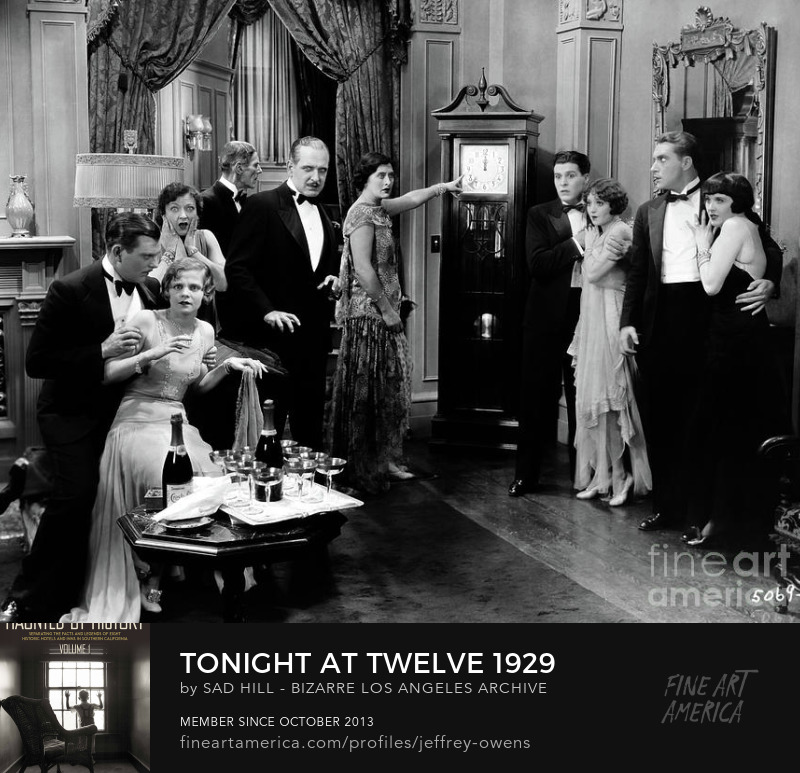 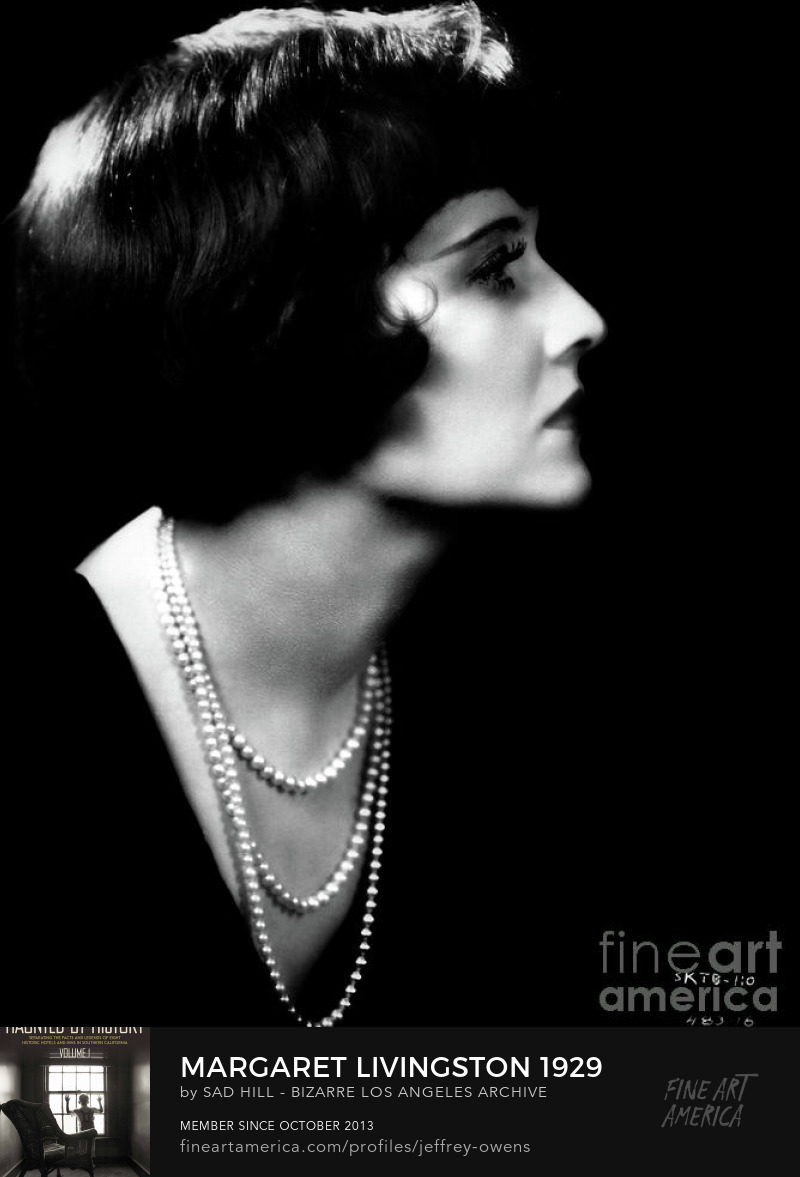