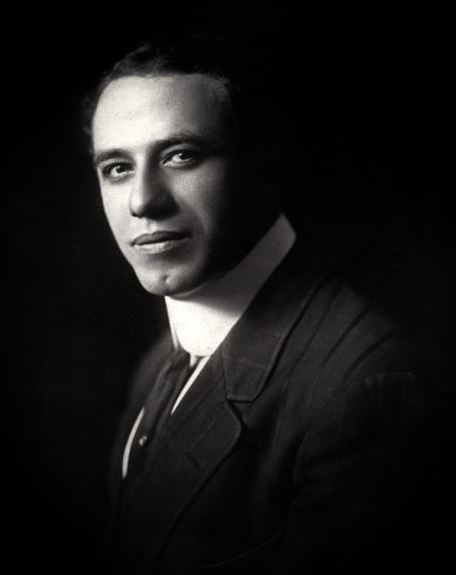 “There isn’t another location in the world so consistently suited for producing motion pictures as Los Angeles. Being a director, I can speak from the director’s point of view. The light and the clearness of the atmosphere cannot be beaten anywhere. These make for fine photography which is a most necessary element of motion pictures. Then again, there are more working hours in a Los Angeles day – hours of high sunlight suitable for motion picture photography – than there are in a day anywhere else in the country, and this makes it possible to get so much more work out of people at the same cost. In Los Angeles, one can foretell the weather with some degree of accuracy. I can assemble a company in the morning and know whether or not the whole day will be fair and if it’s worthwhile going out on location. In the East, that is not possible. The morning may be cloudy. I send the company away. Then the afternoon clears up and I have lost a valuable day. There is nothing to be gained by moving to another city. The dismantling of the Los Angeles studios, moving the paraphernalia, and erecting new studios in some other center would mean a useless cost of millions of dollars with no visible advantage. New York and its environs will always be a great producing center because of its strategic location to the world’s film market, but New York has its disadvantages also in variable weather and comparatively poor and ever changing sunlight….As many of my previous productions were made in California, I feel I am in a position to judge of the comparative merits of Los Angeles and New York as producing centers. I am an Easterner – from Albany – but I can’t help feeling as I do about Los Angeles.” — Robert G. Vignola in 1920 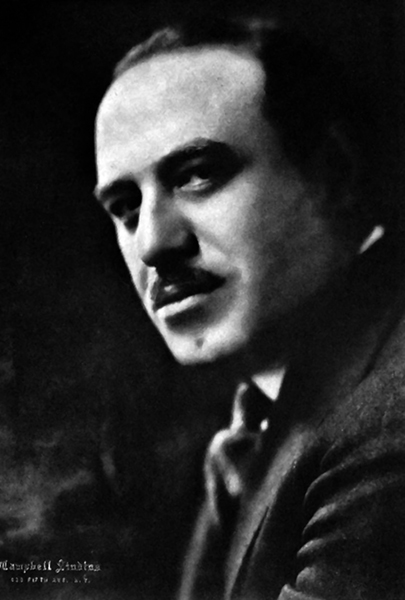 “No art is perfect unless it appeals to the imagination. Music is art because it has the power to stimulate thoughts, to create dream pictures in our fancy. When we listen to music, we unconsciously reduce it to mental pictures visible only to our own mind’s eye. By the same token, a beautiful painting is art, a piece of fine sculpture is art, a magnificent view is art. They are art because they make it possible for our fancy to soar far beyond the physical things visible to our eyes. And in the same way, the motion picture that can stimulate or excite our imagination is art. Look back over the screen successes of the past six months and you will find in every instance, that the success is due not not so much to what is shown on the screen in cold actualities as to what is not shown or suggested. The secret of human enjoyment is in imagining things. There are still, however, some directors, writers, technicians and others connected with the production end who claim pridefully that the screen at its best leaves nothing to the interpretation. Deplorably mistaken as they are in their premise, it is but fair to say that their misguided enthusiasm is based, naturally enough, on the fact that the motion picture has the remarkable faculty of projecting on the screen a number of things which in the play or the novel are left almost entirely to the imagination. And because of this rare power of the camera sight has been lost of the fact that imagination is a fundamental human characteristic, and that each and every one of us, no matter how perfect or imperfect our mental equipment may be, like to use his or her imagination, even if only a little. The public is sick of having every important little detail of plot worked out for them much as one shreds food for the baby. They resent the insults to their intelligence. They demand recognition of their inalienable rights to use their imagination, and unless the motion picture gives them credit for having common sense and at least average thinking ability, they will stay away from the screen altogether. It must be remembered that art frees imagination, and, inversely, freed imagination is art. The makers of motion pictures, most of them, have learned this. That’s why the screen is coming into its own. Those who haven’t learned this fundamental truth are facing inevitable business destruction.” — Roberyt G. Vignola in 1920 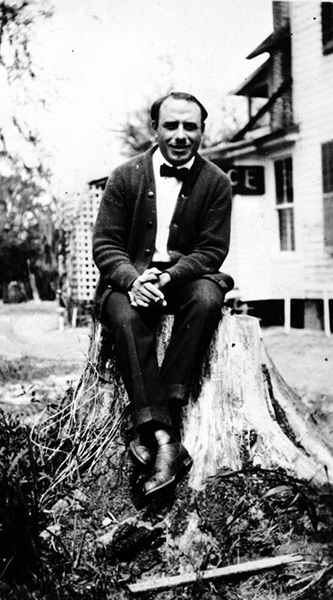 “Recently, I had occasion to visit several neighborhood theatres in New York to see productions that I had seen in the Broadway theatres. I am interested in the exhibitor’s problems and I wanted to see the difference in presentation, projection, etc. I received the surprise of my life. I found in every case that the exhibitor, evidently desiring to get in as many shows as possible, had slashed the pictures to fit his program and had done the job so poorly that much of the value of the picture was destroyed. I have a great deal of admiration for the exhibitor as a showman. But I also believe that every man ought to stick to his trade. I do not recognize the average exhibitor’s qualifications to improve upon a director’s work. I believe that when a producer releases a picture, it is complete in every detail. The public finding out that its particular neighborhood theatre is in the habit of ‘editing’ pictures it shows, finally refuses to patronize that theatre and transfers its allegiance to the exhibitor who shows a picture as it has been turned over to him regardless of its length. It’s the old story of the traveling theatrical company. When the public discovered that the traveling show wasn’t the same as the big town show it refused to patronize it until the evil was remedied. The same condition confronts the exhibitor. As a director, I suggest to the exhibitor that he play only pictures of suitable length. If a picture is too long for him, let him leave it alone. It is unfair to the public, to the producers, and to the exhibitor himself in the long run, to play a big picture and cut it to fit in a small program.” — Richard G. Vignola in 1920