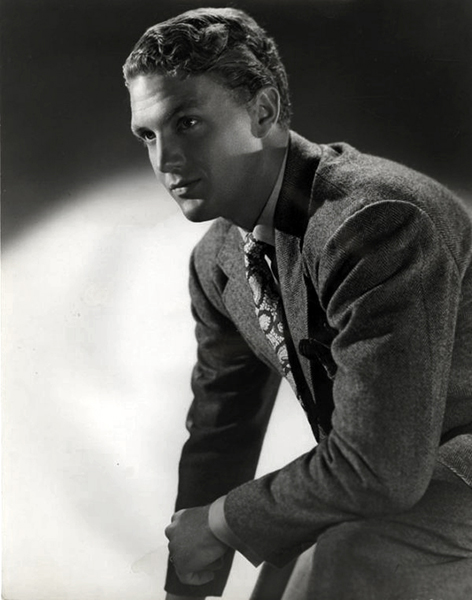 “It’s not what you are in Hollywood – it’s what people think you are.” — Robert Stack 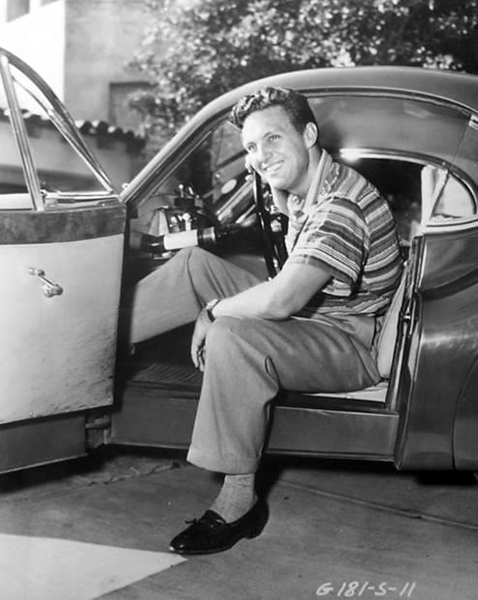 “We weren’t exactly roommates, but we both had a key to this apartment in Hollywood, and occasionally we both found ourselves trying to use the place at the same time. I have to say that I don’t think I’ve ever met anyone so successful with the ladies as Jack [Kennedy] was.”— Robert Stack 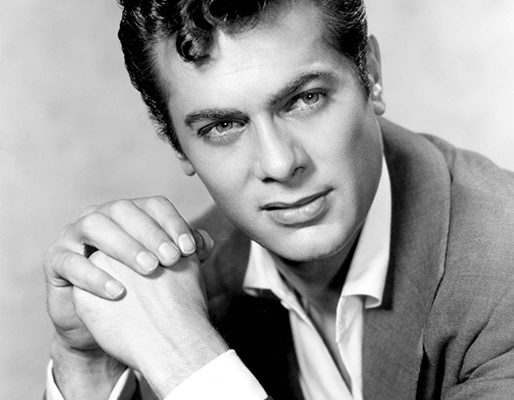 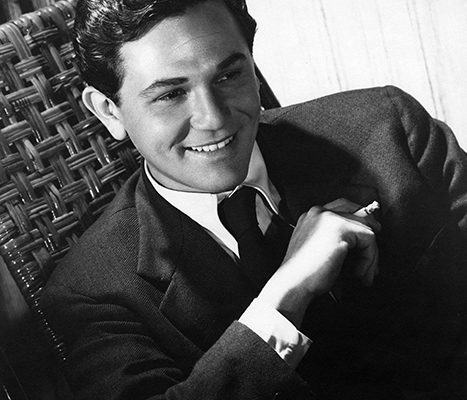