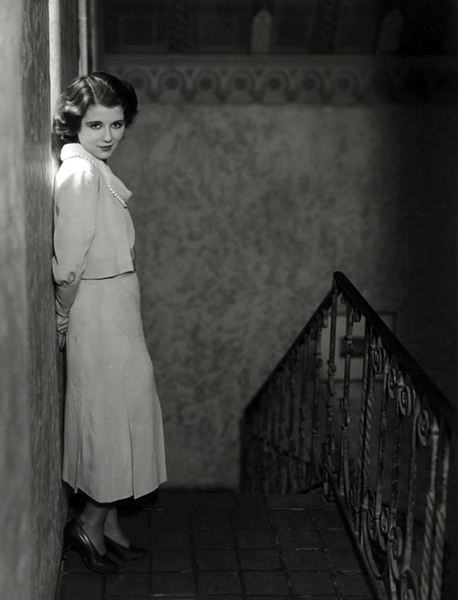 “My greatest cross is that my face and body don’t match my mind and soul. People expect me to be an ingénue, a baby doll, and they’re terribly disappointed when they find I’m not. At parties, I’ve seen men ask to be introduced to me, and I knew they thought I was attractive, but after talking to me a few minutes they’d turn away in dismay. Men, in Hollywood especially, don’t like intelligent women.” — Sidney Fox 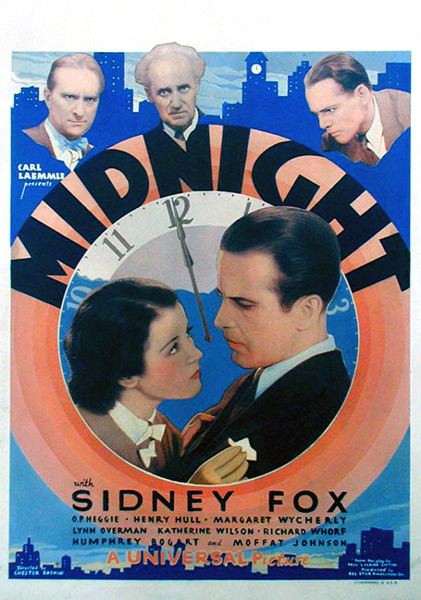 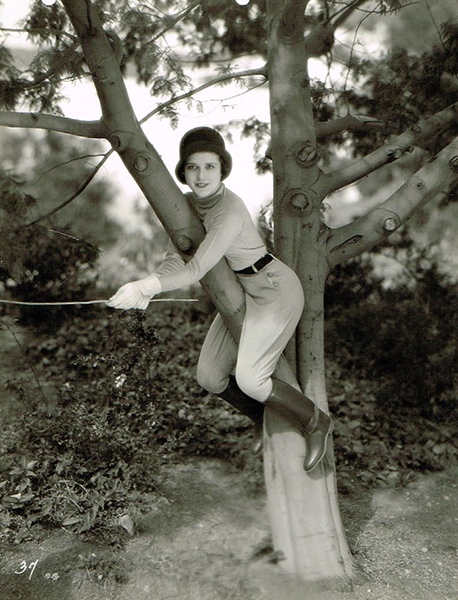 Death yesterday claimed Sidney Fox, actress who played roles in many films in the early days of the talking pictures.

He told Capt. W.W. White of the Beverly Hills police that he awoke and noticed a bathroom light burning. Going to his wife’s bedroom, he was unable to arouse her and summoned Dr. Samuel Hirshfeld, the family doctor, who pronounced her dead.

Capt. White said there was a possibility that the actress, who was 31, had accidentally taken an overdose of sleeping tablets.

Beahan said his wife had been in good spirits Saturday night. They entertained guests and late in the evening Miss Fox suggested that they go somewhere to dance, but they decided instead to retire and go to church yesterday morning.

Miss Fox was born in New York December 10, 1910. She married Beahan 10 years ago, shortly after coming to Hollywood. Among the pictures in which she appeared were “Strictly Dishonorable,” “Once in a Lifetime,” “Down to their Last Yacht” and “Don Quixote.”

Her body was taken to the B.E. Dayton Mortuary in Beverly Hills, where an autopsy will be held today to determine the exact cause of death.