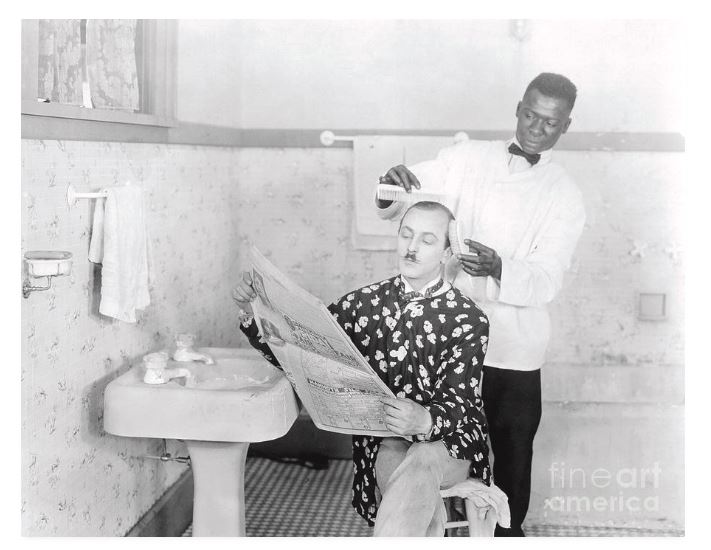 He died on July 4, 1928, from ingesting poisoned alcohol during a drinking binge that had lasted several days. Apparently, Smith had attended a party at a Santa Monica beach house where he may have drunk tainted, bootlegged gin from a stone crock. He then returned to Los Angeles, complaining that he didn’t feel well. A friend took him to a hospital for stomach treatment. Smith then went to his home at 1508 N. Gower Street and unexpectedly died there a few hours later.

Throughout his career, Smith worked for Keystone, Grand, and Al Christie. He also served in WWI and was once a circus tumbler and boxer prior to his film career. He was 36 years old. 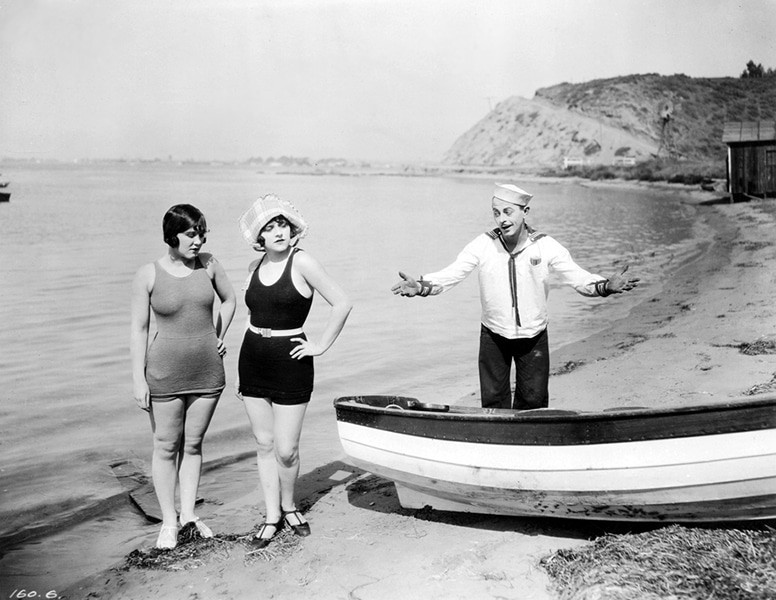 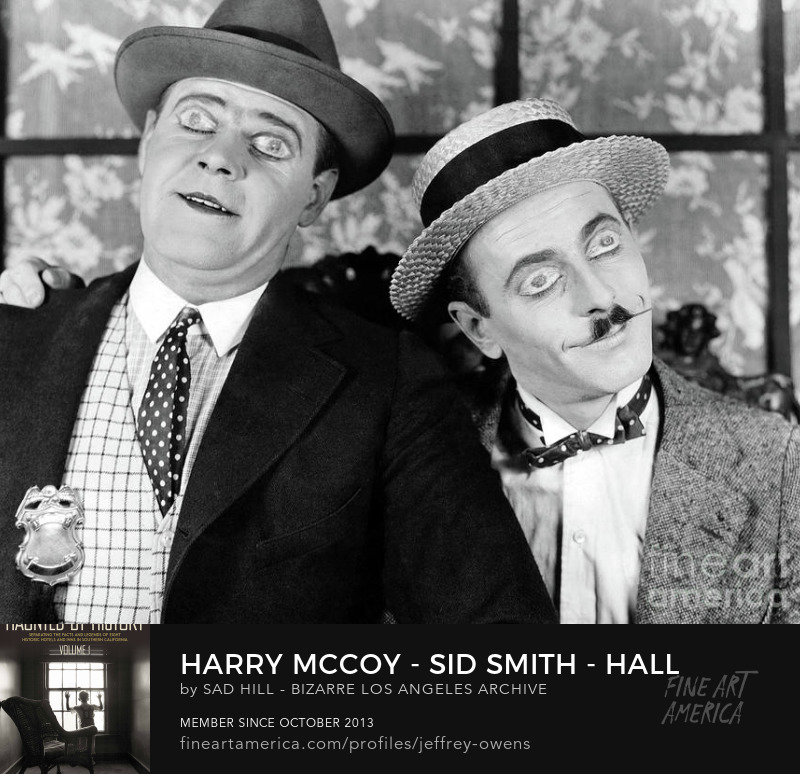 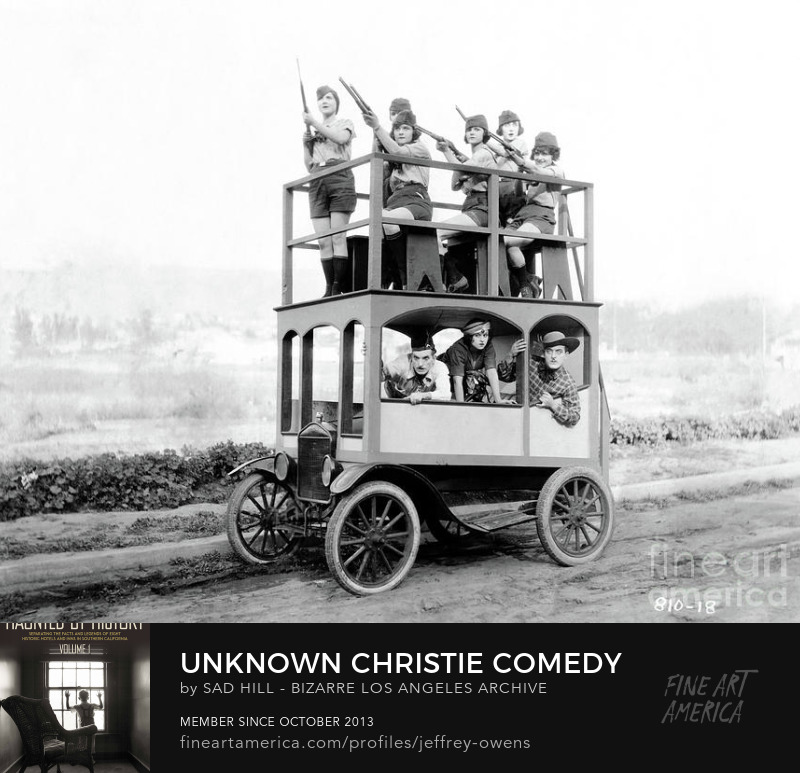