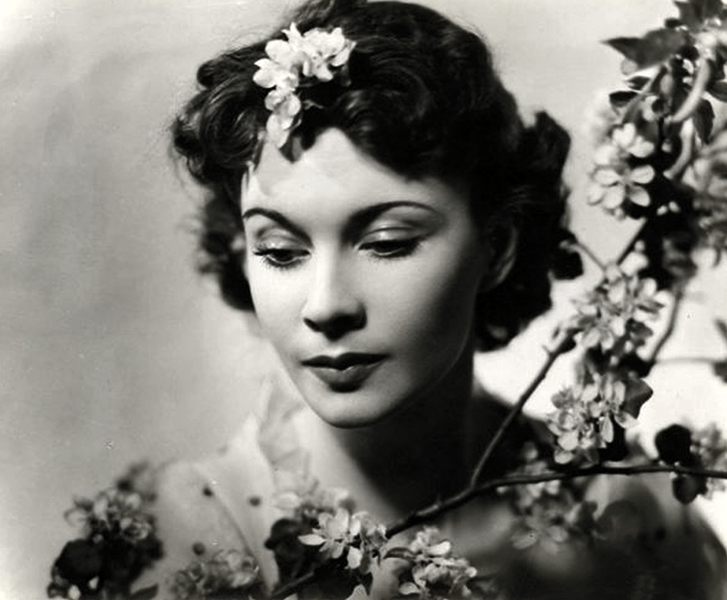 “I will not be ignored.” — Vivien Leigh 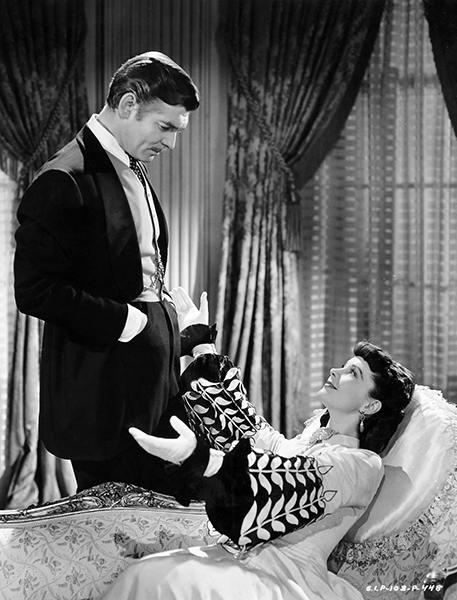 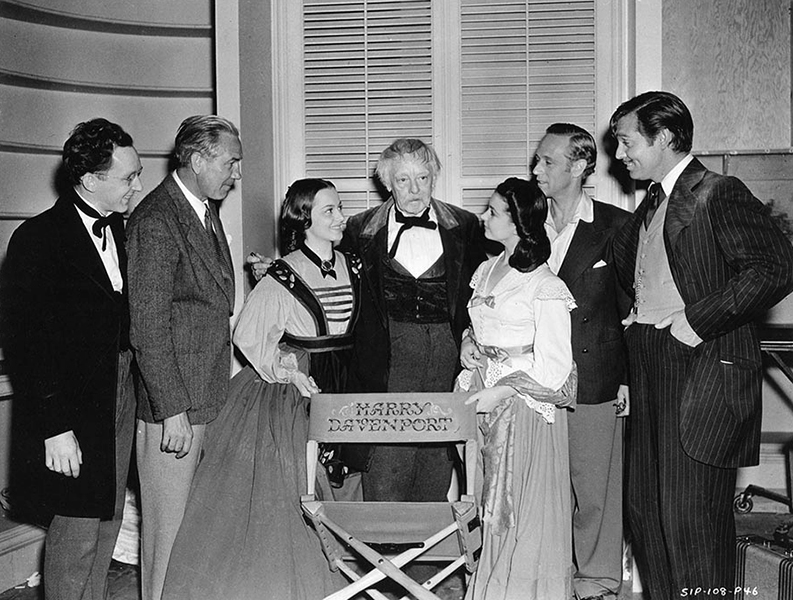 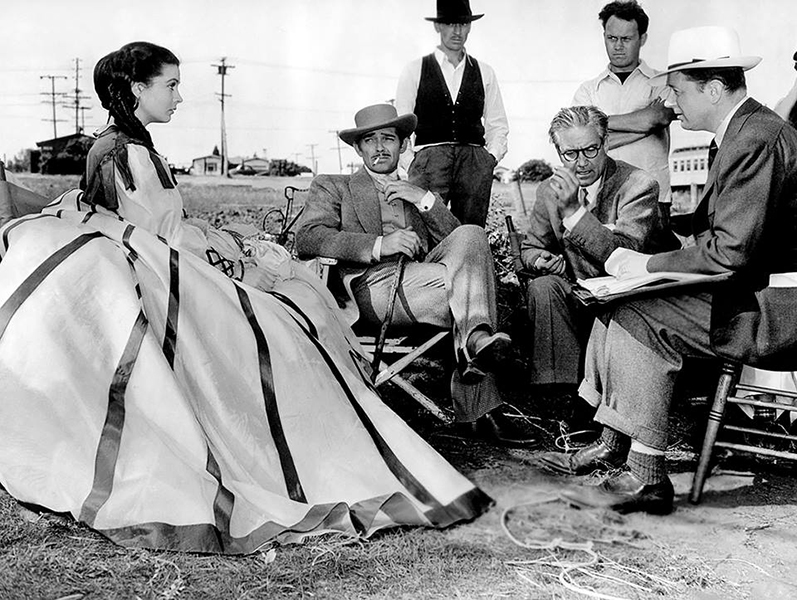 “It was a terrific strain making ‘Gone With the Wind,’ and toward the end, our nerves were all shot. And no wonder! We worked under three different directors, first George Cukor, then Victor Fleming, and finally, Sam Wood. No sooner did we get used to the ideas of one director than a new one was brought in, and we had to learn to work with each in turn.” — Vivien Leigh 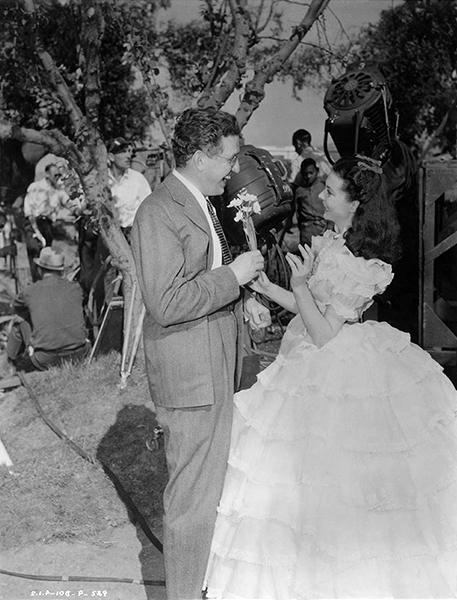 “Throughout her possession by that uncannily evil monster, manic depression, with its deadly ever-tightening spirals, she retained her own individual canniness – an ability to disguise her true mental condition from almost all except me, for whom she could hardly be expected to take the trouble.” — Laurence Olivier 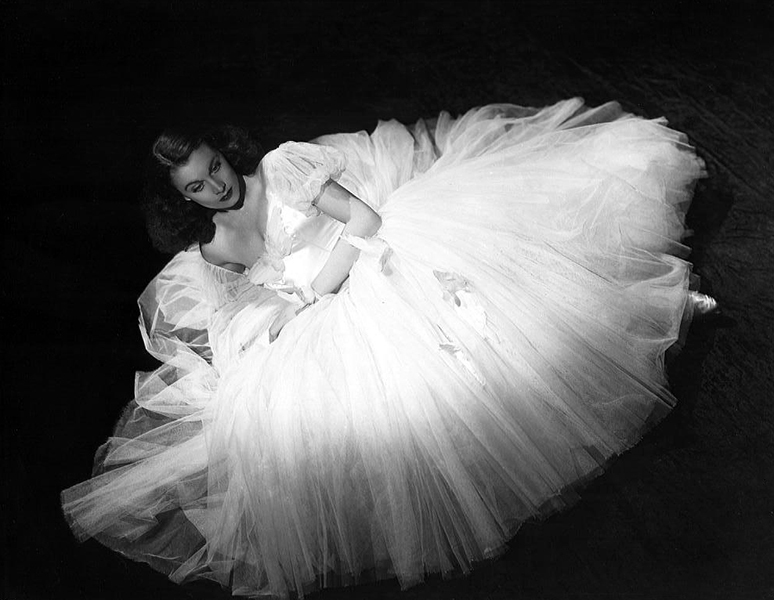 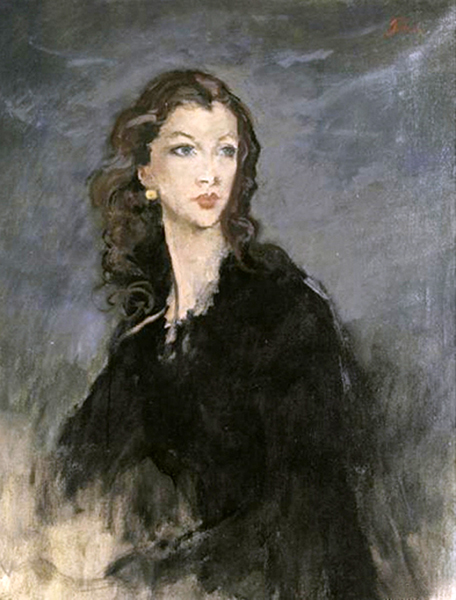 The painting was commissioned by Leigh’s husband Laurence Olivier. However Olivier never allowed John to properly finish the portrait after he grew suspicious of John’s affection for her. 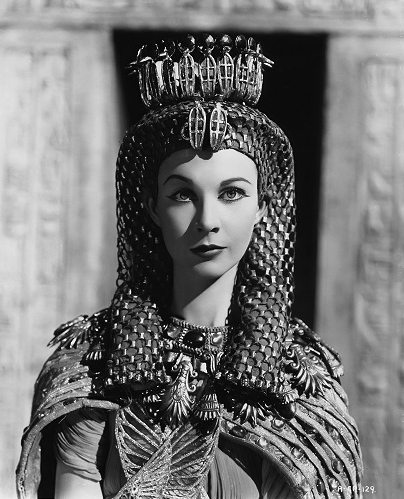 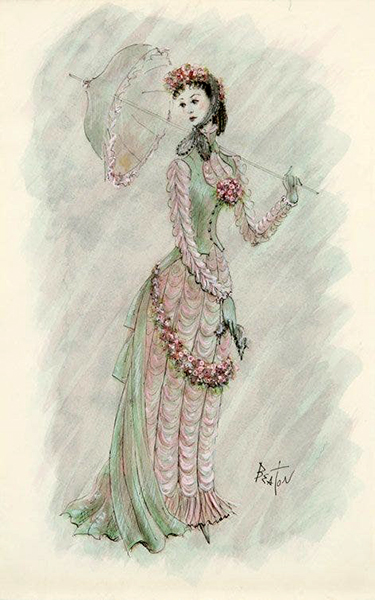 Cecil Beaton’s costume sketch of Vivien Leigh from the film Anna Karenina (1948). Estimated value before it went to auction: between $1,000 and $1,500. 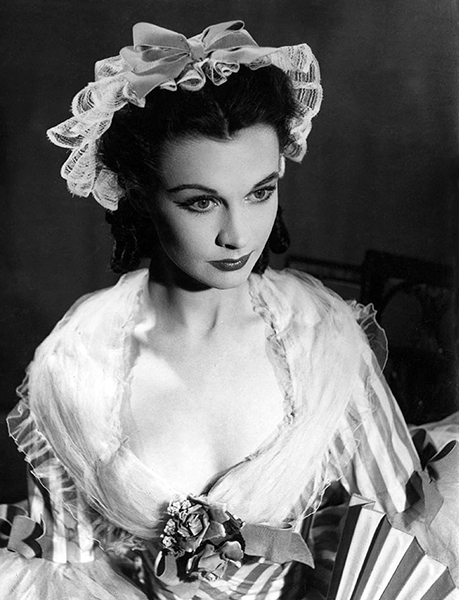 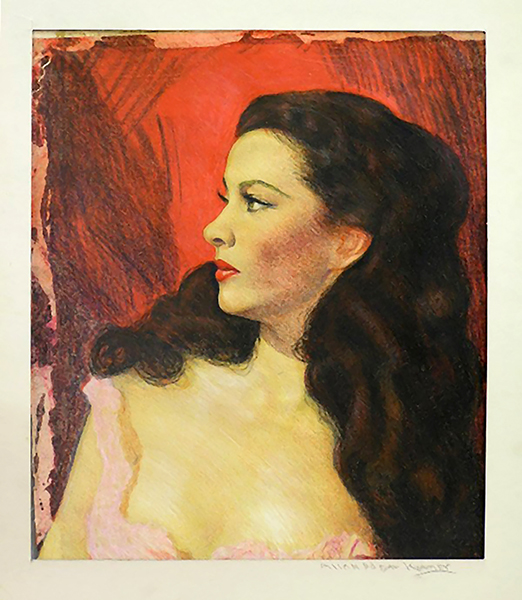