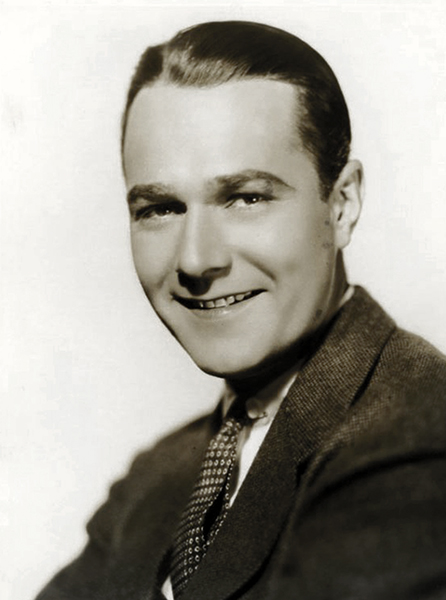 “It was the night of the Titanic all over again, with women grabbing the wrong children and Louis B. Mayer singing ‘Nearer My God to Thee.'” — William Haines talking about the arrival of talking pictures. 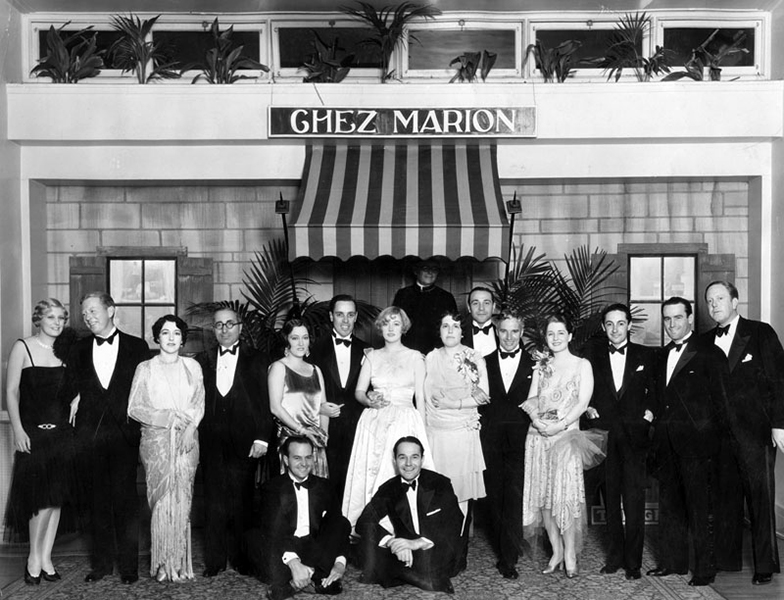 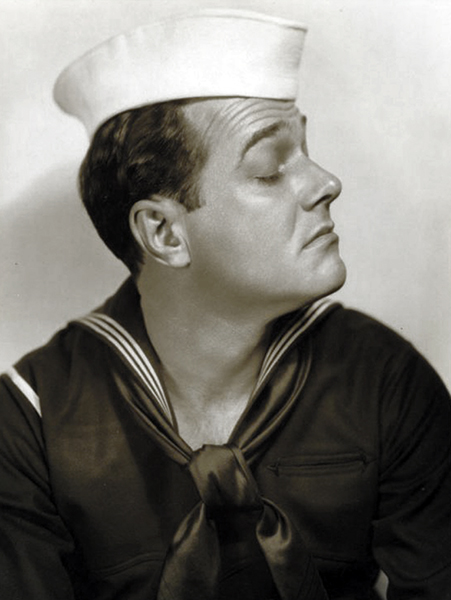 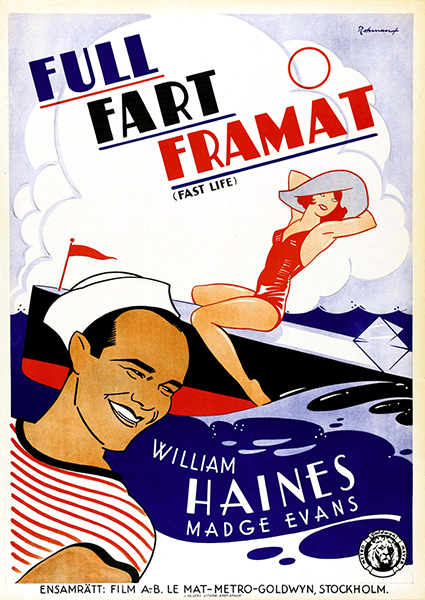