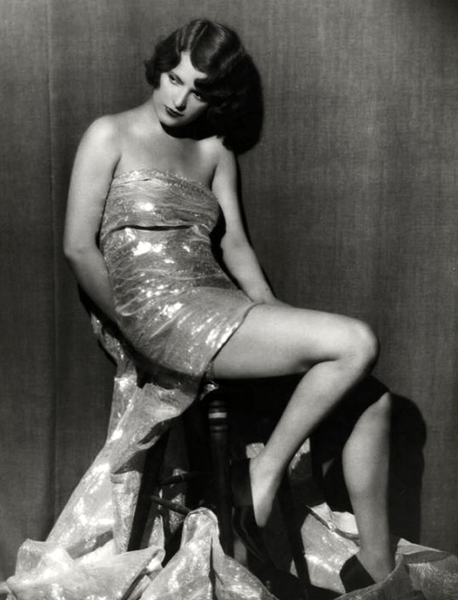 “It’s very probably that I shall not always be as good-looking as I am now. I can’t sing much and I don’t think I was ever intended to be a great actress. So pretty soon I’m going to put some money into a business venture; I don’t know what just yet. Maybe a gown shop here or on the coast. Anyway, I’m not just going to stand around a stage trying to look attractive all my life.” — Avonne Taylor 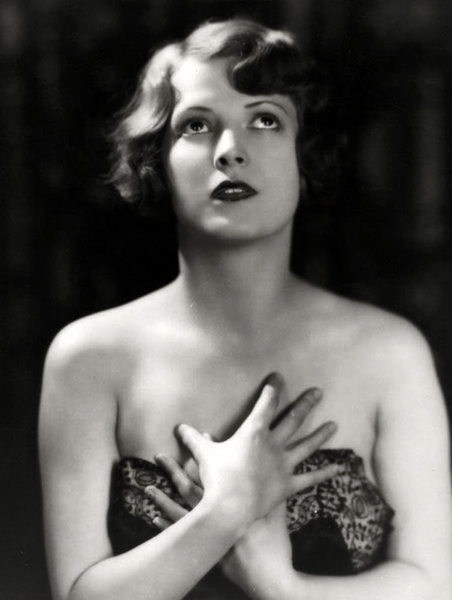 “Oh, I can’t stand ugliness! It makes me moody and I’m moody enough as it is.” – Avonne Taylor 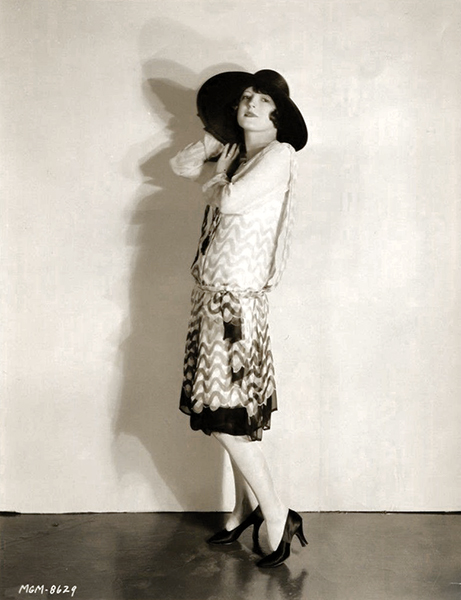 (Chicago) Her right to speculate on the stock market, with her own money and without her husband’s interference, was maintained on the witness stand before Superior Judge John J. Sullivan today by Avonne Taylor, former Follies beauty, who is now beginning to twinkle in the movies.

Because her husband, Louise Gress, former musical director-in-chief for Florenz Ziegfeld and now with the “Criss Cross” company, became abusive when she lost $500,000 she had won in the market, as she testified, the court indicated she would get a divorce. 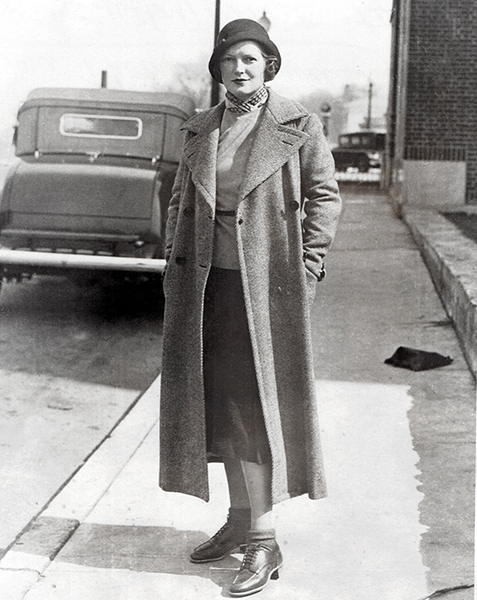 She was the most beautiful girl on the stage to King Edward VIII, who summoned her (when he was Prince of Wales) to appear in London.

She was the favorite wife of Tommy Manville, who always could pick ’em.

And, in the immediate vicinity of 37, she is still as gorgeous a creature you’ll ever see in an Esquire advertisement. — New York Daily News, Feb. 29, 1936