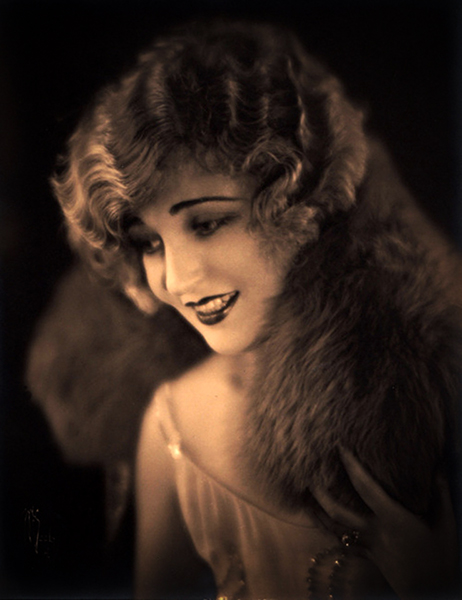 “One thing has always annoyed me. That is for people to say that I was ‘made overnight,’ that I sprang from nowhere into the fame that ‘Stella Dallas’ brought me. Why, I was a star with Essanay when Gloria Swanson hadn’t yet been heard of. I starred in four stage plays on Broadway. For years I worked in stock. To get the part of Stella, I waited eleven months. I took thirteen tests. I refused other engagements while waiting. And then, finally, started to work at exactly half the salary I had been getting on the stage.” — Belle Bennett 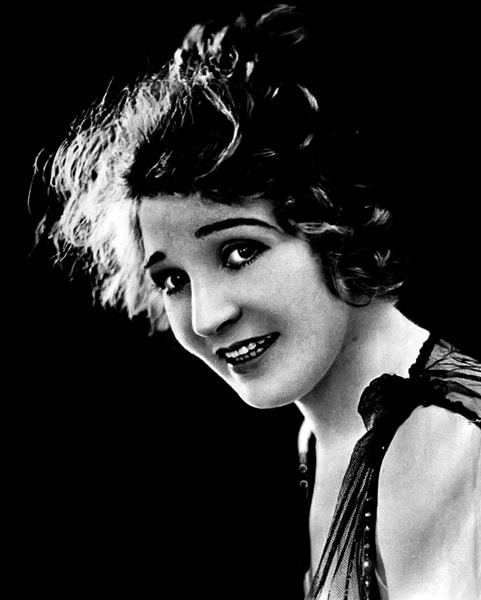 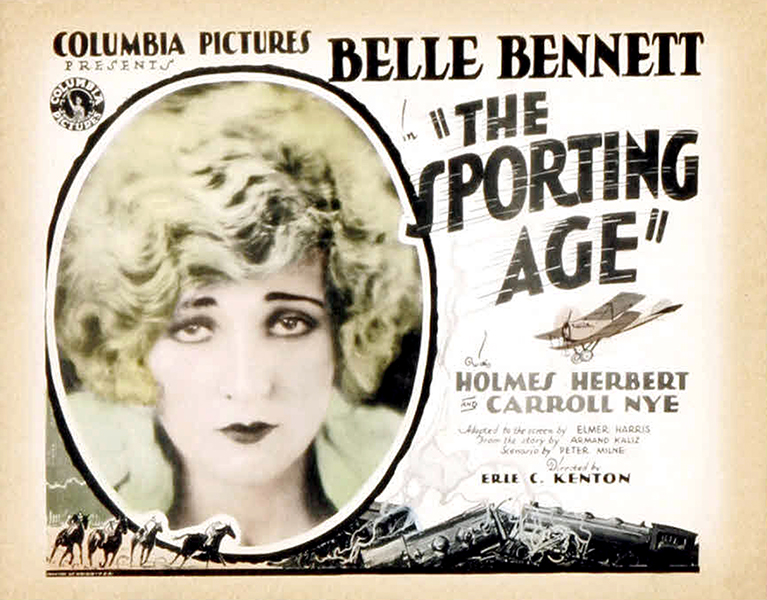