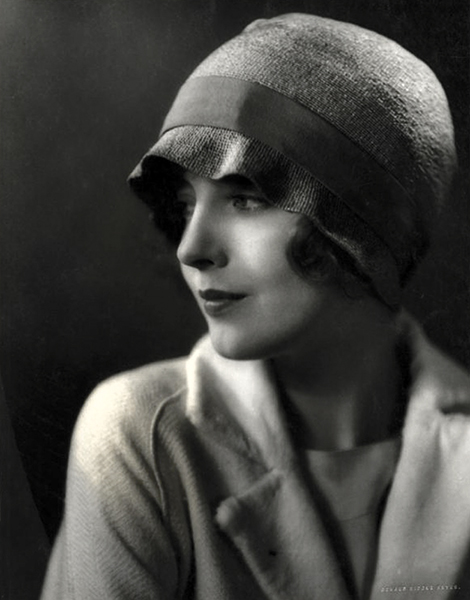 “They were testing girls for a flapper-bit and they gave me a cigarette to smoke. It choked me and I blew smoke out of my nose and my mouth — and I guess my ears, too — and I did it so badly they wouldn’t let me be the flapper.” — Betty Bronson in an article published in her hometown paper, the Trenton Evening Times in 1924.

Though she did not get the role of a flapper at that time, in 1924, Bronson beat out over 100 other females for the title role in Peter Pan. She was 17 years old. 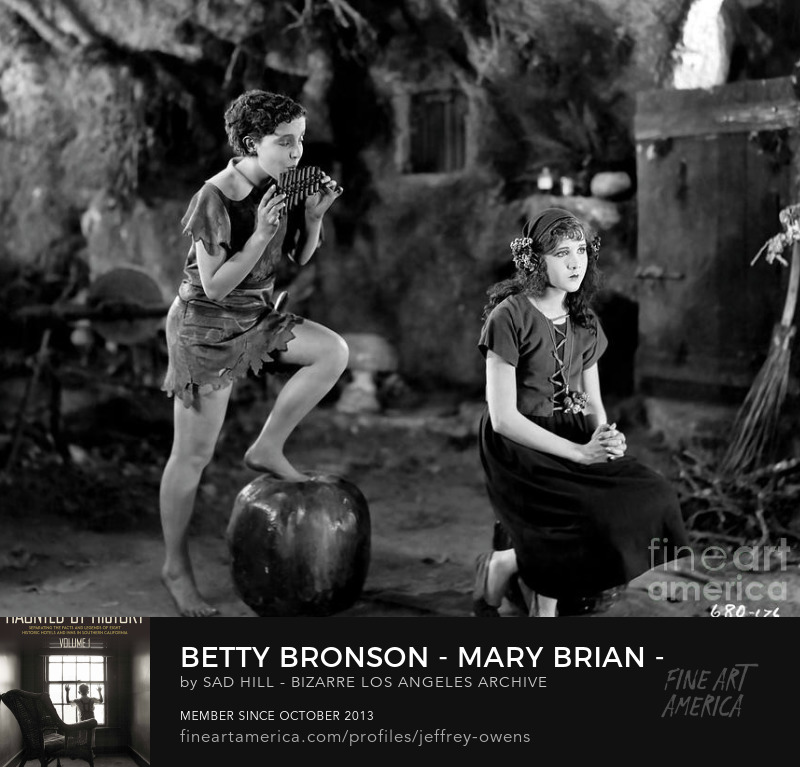 “It is funny how quickly one becomes accustomed to studio life. I recall vividly how strange it all was to me when I was chosen to play the lead in ‘Peter Pan.’ The studio seemed too large, and all the terms were so technical and confusing. It seemed like a wonderful land, with magic on every hand. I didn’t have any idea about makeup, at first, and it worried me terribly. I had heard how heavily one must paint up for pictures. I didn’t like that, but I decided I must do it. I started in with the greasepaint and other things and made an awful daub of it. After I got all through, I looked in the mirror at the general effect – and I didn’t know myself, and I am sure that most of the people who recognize me in pictures now wouldn’t have known me in that makeup. I confess that I shed a few tears over the whole thing, and just then, Jim Collins, the makeup expert at the Paramount studio, came to my dressing room to see how I was getting along, for I had told him just a wee fib and had said I knew how to put on makeup. He laughed when he saw me, and then said, ‘You poor kid, why didn’t you tell me?’ Then he was awfully nice, and I took off all the daub I had on, and he explained to me that you really use very light makeup in pictures nowadays – just enough so that the glare of the Klieg lights doesn’t make your face look entirely blanched white. It seems funny, that I didn’t know all these things then – they are simple.” — Betty Bronson 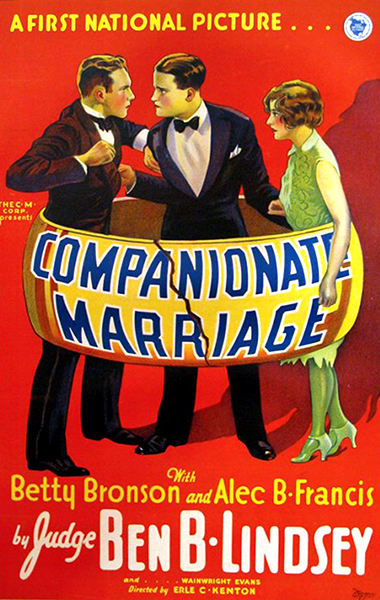 Companionate Marriage (1928). With Alec B. Francis. 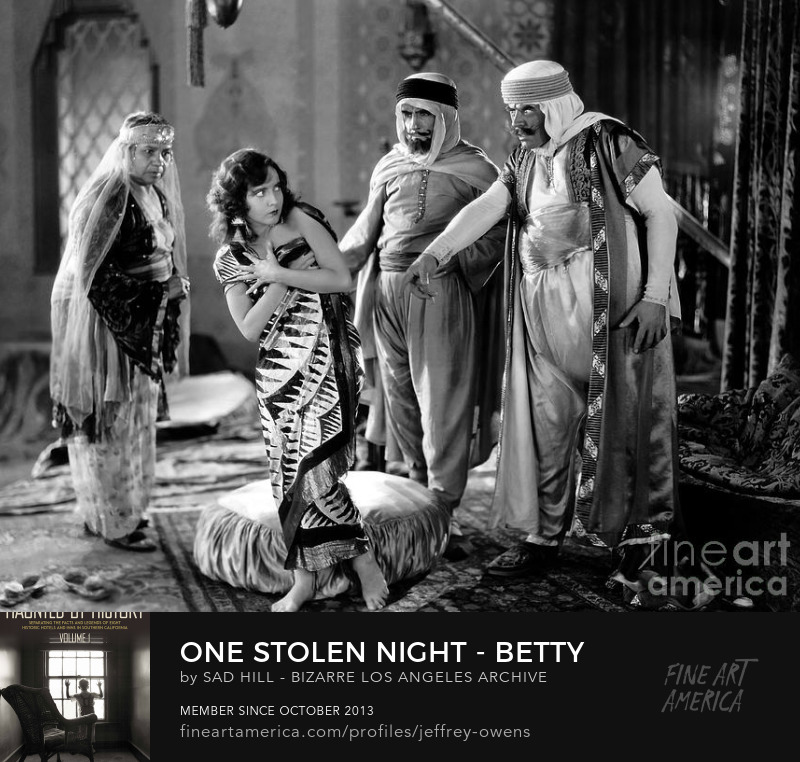