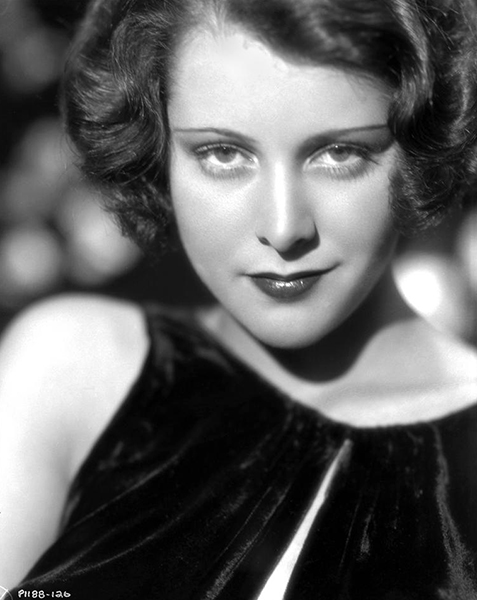 “When I read or hear all the extraordinary and exciting events in the lives of most film actresses, I feel apologetic for my simple story. So little seems to have happened to me. I was born, here, in Los Angeles. But before I was old enough to remember much about it, my family moved to Chicago. It was a long time later, so long that I’d had years in which to go to school, before I saw California again. I’d even had time to spend several semesters at the University of Chicago and get into the campus dramatic activities, in the interval. Then, one summer, my mother, my older sister and I drove out to the Coast for a vacation. We expected, without a doubt to return to Chicago in the autumn. Through some college pals I heard there was a demand for girls, with what was described as the ‘collegiate air’ at the Fox studio, for a story of campus life. ‘Why not try for a part in the picture, Frances?’ my friends said. ‘Why not, indeed,’ I thought – and that was the beginning.” — Frances Dee 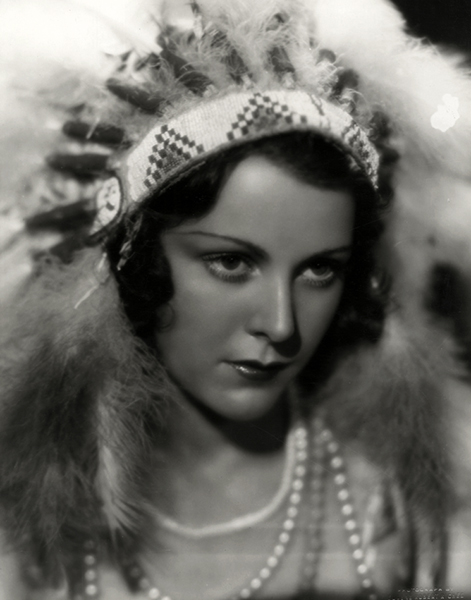 “I made up my mind after playing my first extra role that I’d give the movies a two-year tryout, or rather, I’d let them give me that long. I promised my parents and myself that I would go back to the university after two years.” — Frances Dee in 1930. 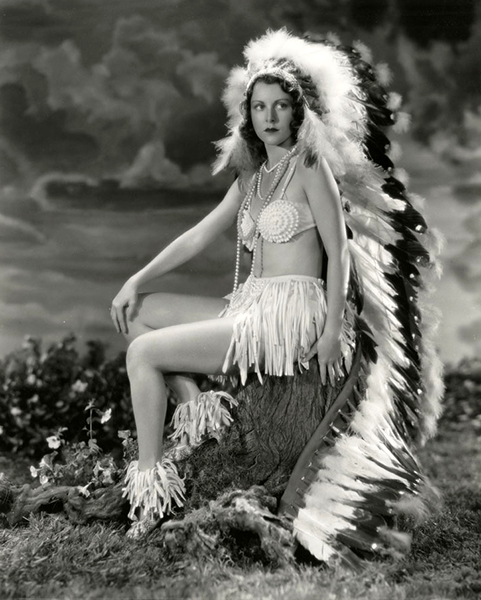 “I never cared much for extra work, but I am just beginning to realize how much good it did me. For one thing, while I never had a great deal to do, I learned the technique of motion picture acting. I also learned how foolish it is to become high-hat over a little success, because that might come to anybody, and there is no way of telling how long it will last.” — France Dee 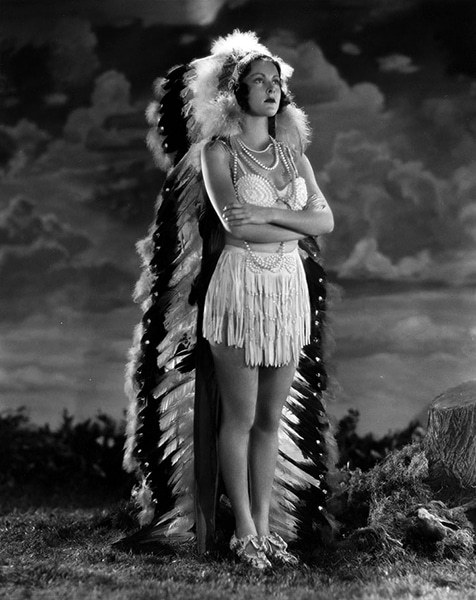 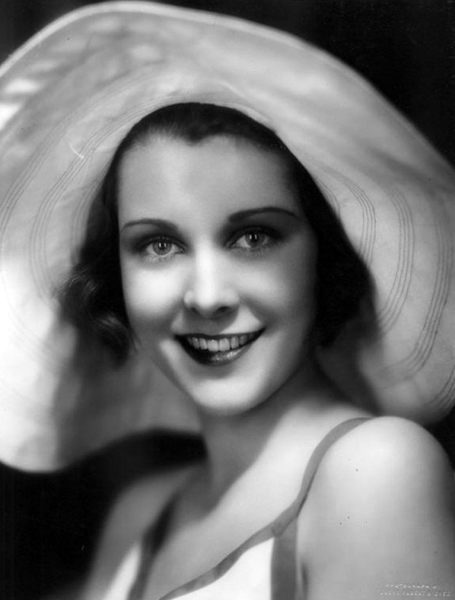 “I am sort of a fatalist inasmuch as I believe that everything which happens to us us for the best. I have had any number of disappointments during my life and they invariably turned out to be the best things for me. I had just such an experience right here in pictures only a short time ago. The day after Paramount signed me to a six weeks’ contract to play a bit in ‘Follow Thru,’ I was offered a good part in a picture at Fox. That was the first good role I had been offered and I really was all broken up over it for a couple of days. But everything turned out for the best.” — Frances Dee 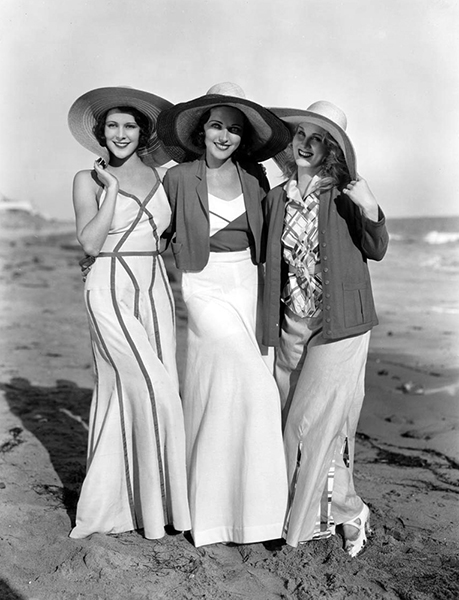 Film players Frances Dee, Adrienne Ames and Judith Wood at the beach in the early 1930s. 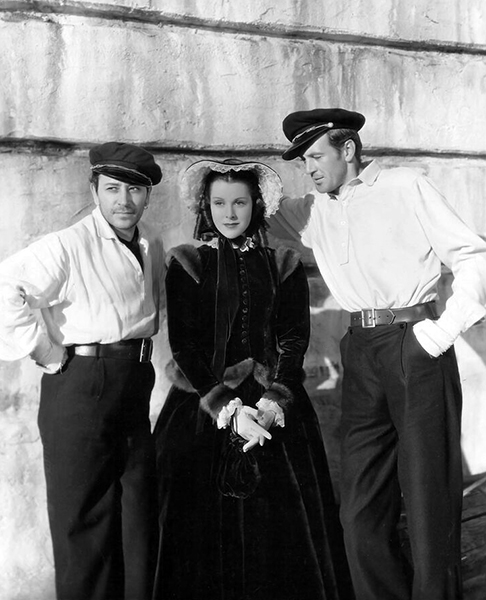 With George Raft and Gary Cooper. 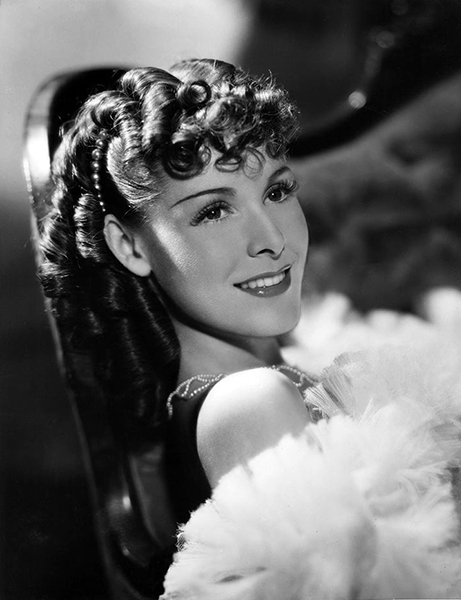 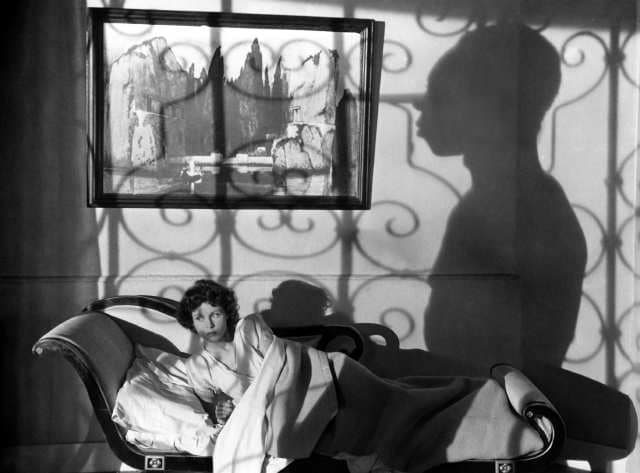