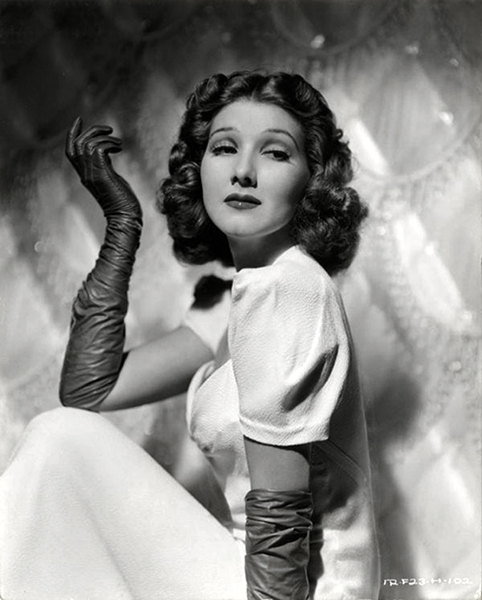 “Acting is truly a glorious and noble profession. When anyone can give other people a few hours of escape or enchantment away from the ills of the world and their own personal lives, that’s a very worthwhile occupation.” — Jean Parker 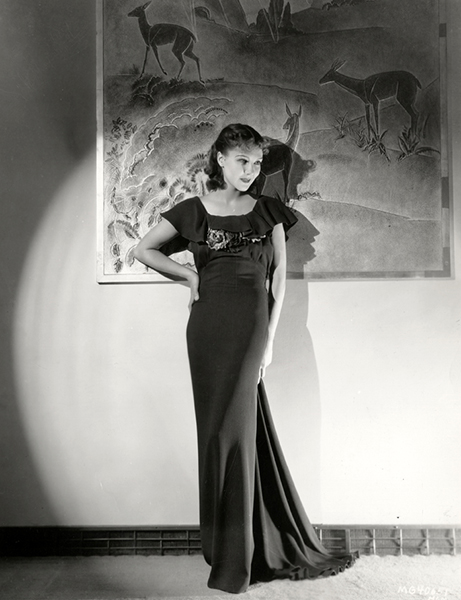 “I want to be a star to prove to myself that through right living and unswerving determination I could forge to the top. To be a star for the sole purpose of being a star is not my idea of stardom at all…with me it is something far deeper than that.” — Jean Parker 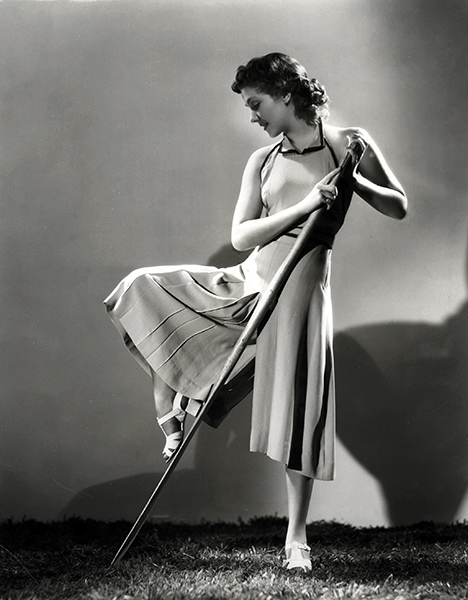 “All my life I have believed in myself, in my ability to get somewhere, someday. A little over two years ago, when I got my first chance to appear before the camera, I resolved that I would become a star, and that has been my beacon of light ever since. In becoming a star, I would be keeping faith with myself.” — Jean Parker 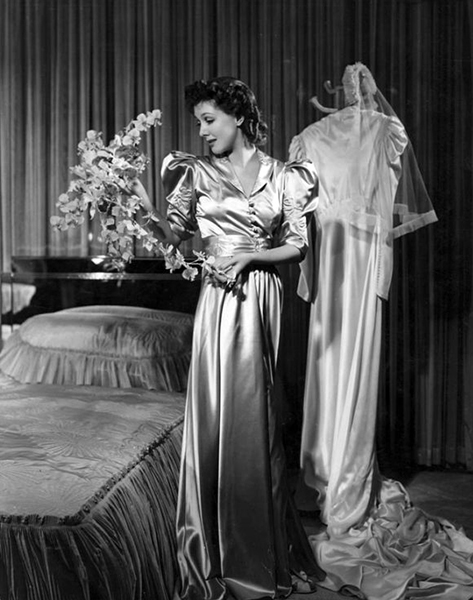 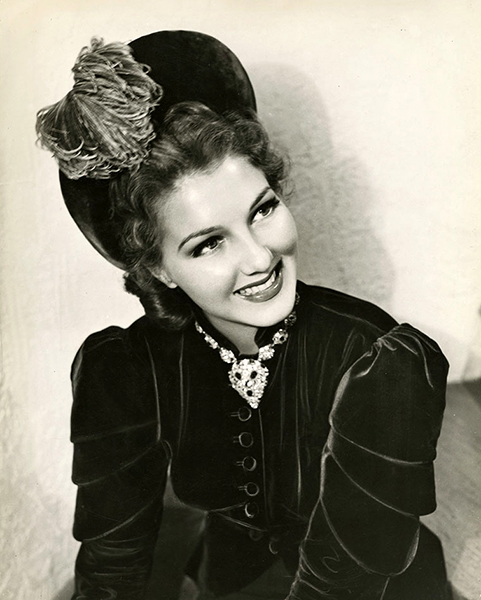 “Of course, pretty clothes and expensive cars and other luxuries go hand in hand with getting to the topmost ranks…but in my particular case these are subjected to the knowledge that through my somewhat unusual experiences, both as a child and later in my years of adolescence, I am a better actress than had my life been free from hardship and strife. Those years in which I despaired of happiness…stardom would reward them. To the girl whose childhood had not been like other little girls, stardom would mean that the world recognized in her a human being worthy of note and tribute.” — Jean Parker 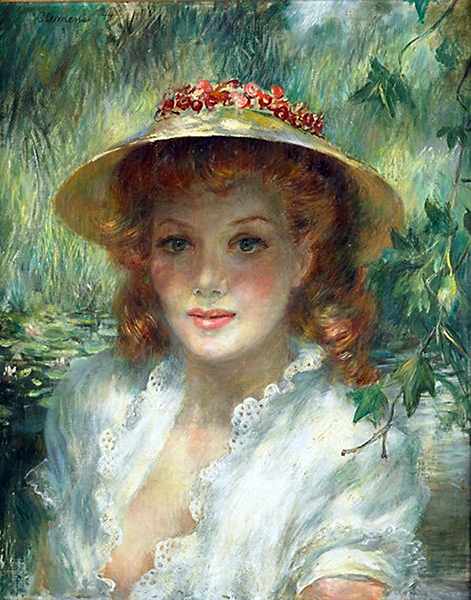