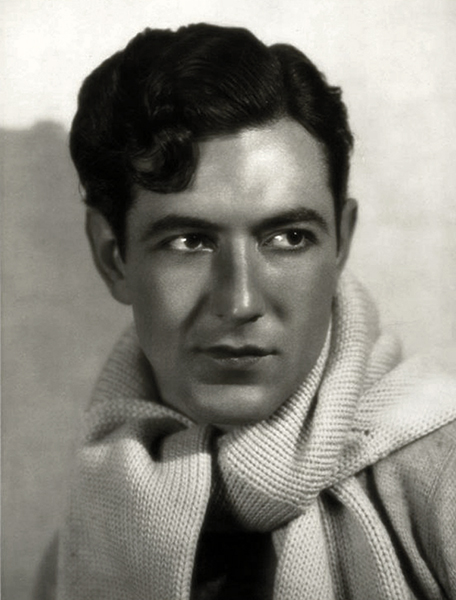 “There’s nobody in the world can tell me I’m not going to make a success of this acting. I know I will –because I’m learning the fundamentals. I’ve studied more out here than I ever did at Alabama. I’m getting a ground-work — studying everything. I’ve invested a lot of my earnings in study. Diction, voice, languages, even dancing, because that gives added poise.” — Johnny Mack Brown, former University of Alabama football star (and gridiron hero of the Rose Bowl), who later found popularity as a B western movie hero.

“I enjoyed football but I wouldn’t stay in if I had my life to live over again. I’ll take the picture-making business.” — Johnny Mack Brown 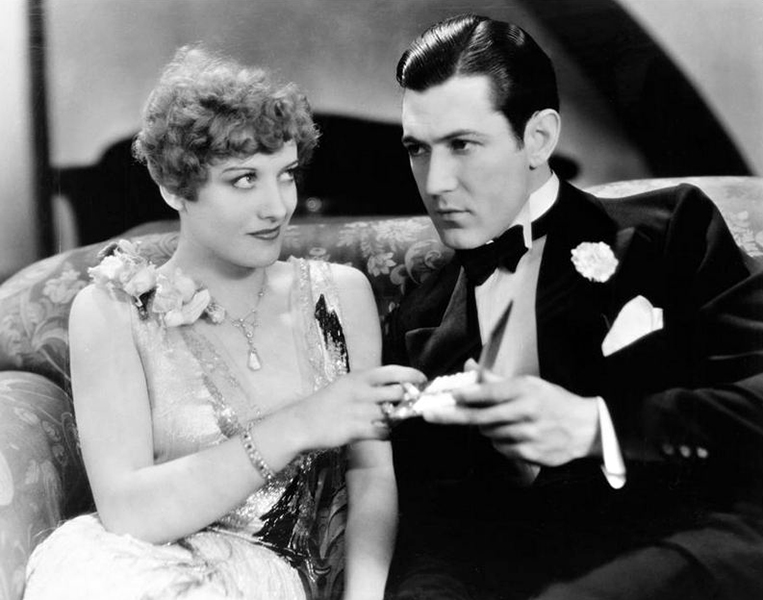 Our Dancing Daughters (1928). With Joan Crawford. 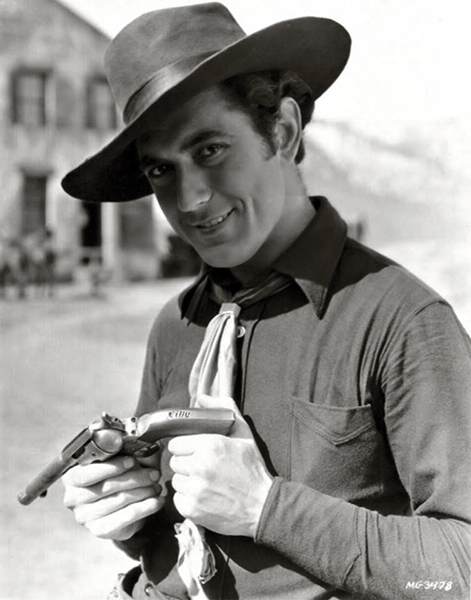 “I made the first Billy the Kid movie. That’s when I became interested in westerns.” — Johnny Mack Brown 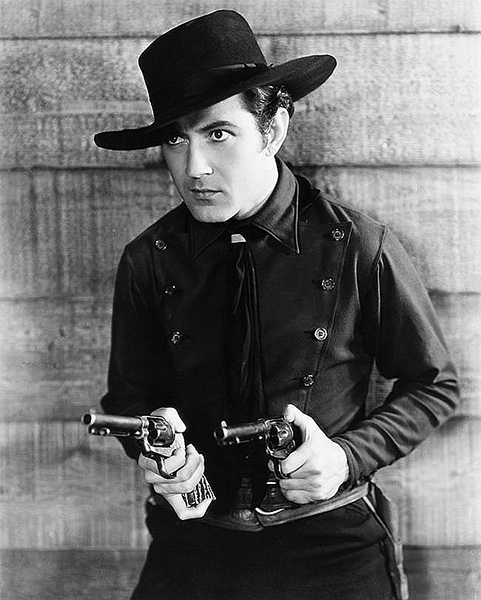 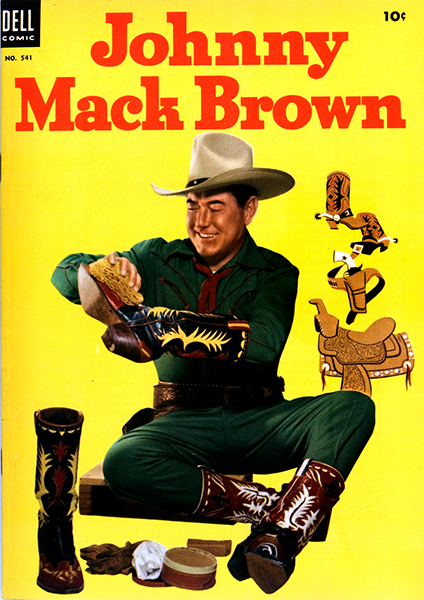 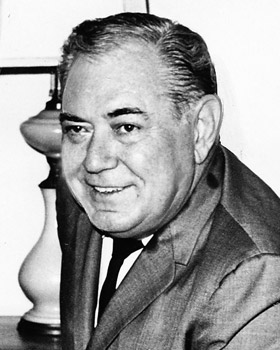 “I’m no longer a star attraction. But I play good character roles in the pictures.” — Johnny Mack Brown 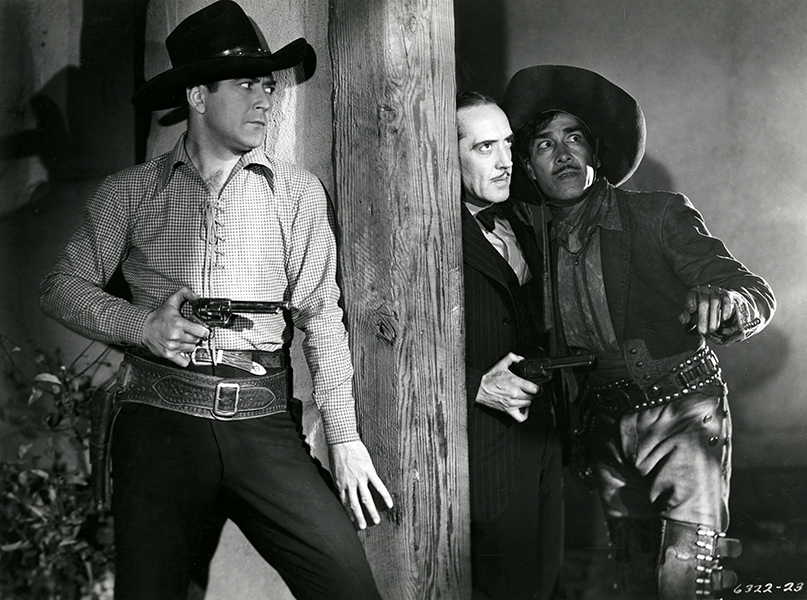 “I watch my old movies when they come back to town. I like to see the people I once worked with and haven’t seen in a long, long while. It’s wonderful to see them again.” — Johnny Mack Brown