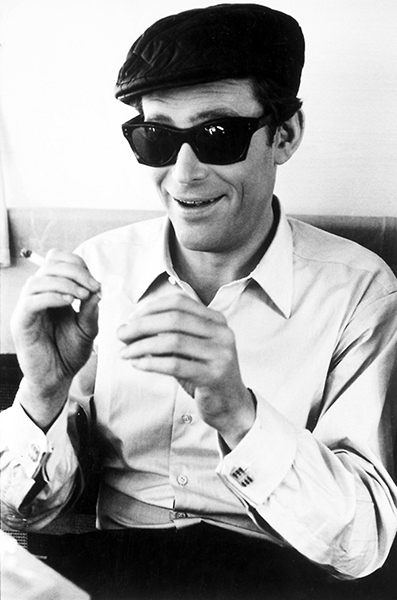 “I can’t stand light. I hate weather. My idea of heaven is moving from one smoke-filled room to another.” — Peter O’Toole 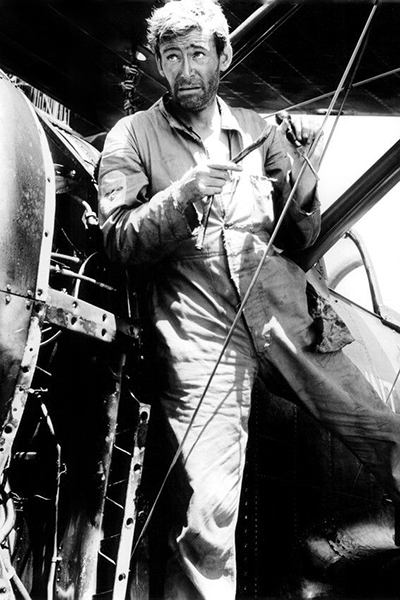 “It’s painful for me to act. Sheer hell while I’m doing it. I live a role like this for three months and every day is agony. I can never hang a part up on a peg when I go home.” — Peter O’Toole 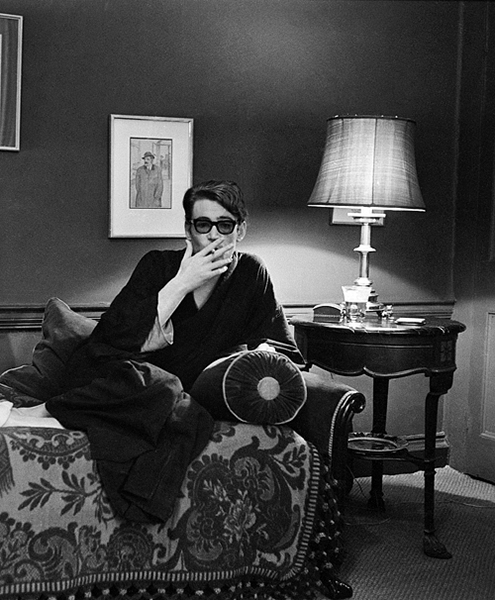 “To be honest, I hate publicity. My trouble is keeping out of the papers. I wouldn’t care if people didn’t want to know about me anymore. I think they must be sick to death of me by now, anyway. But if they didn’t go to see my films or plays…ah, now, that would be very sad.” — Peter O’Toole 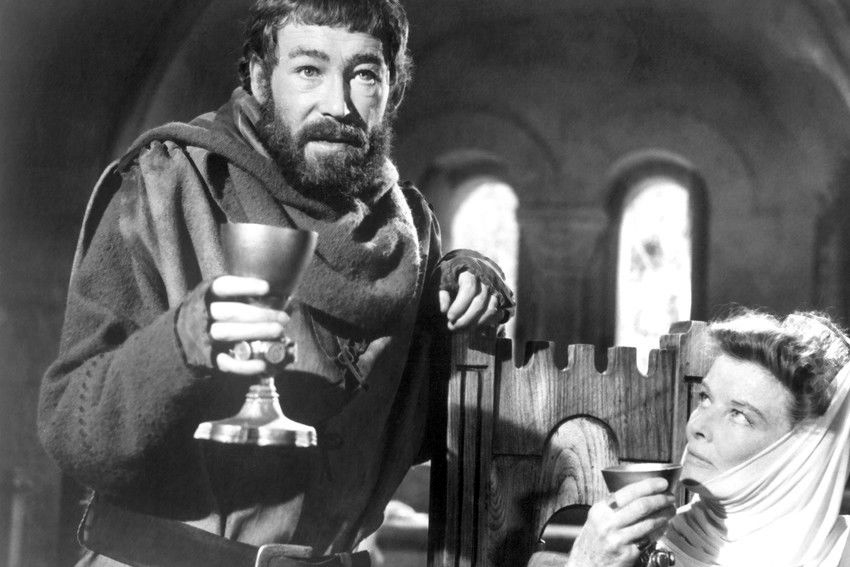 “In this business we’re always celebrating a wake. Do you think that movies cost $30 million because of the actors? Rubbish! That’s all bull. We bought ‘Lion in Winter’ in for $4 million – and Kate and I don’t come cheap. It’s all crap about actors being too highly paid. It’s simply a question of getting your priorities right, seeing where the money runs to.” — Peter O’Toole

Photo: The Lion in Winter (1968). With Katharine Hepburn. 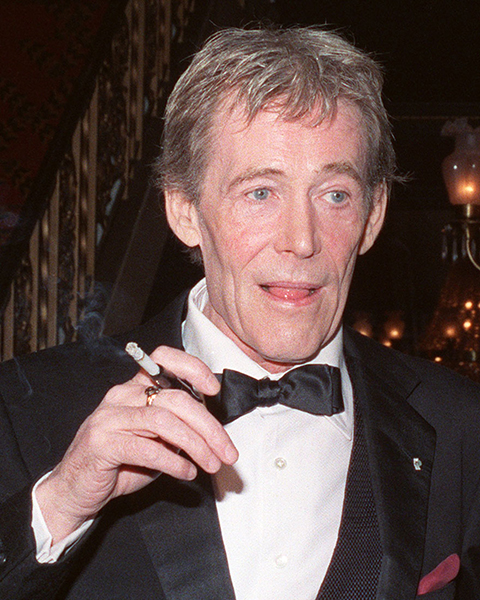 “My hair is a slightly different color. People who haven’t seen me for a long time tell me I haven’t changed physically. And inside I don’t feel any different from when I was quite a young fellow….I wouldn’t have missed one drop of alcohol that I drank. The risks we took, the life we led. Sadly, that’s all over. My health was affected, and there came a point when it was actually more difficult to go on drinking than to give it up.” — Peter O’Toole in 1989.