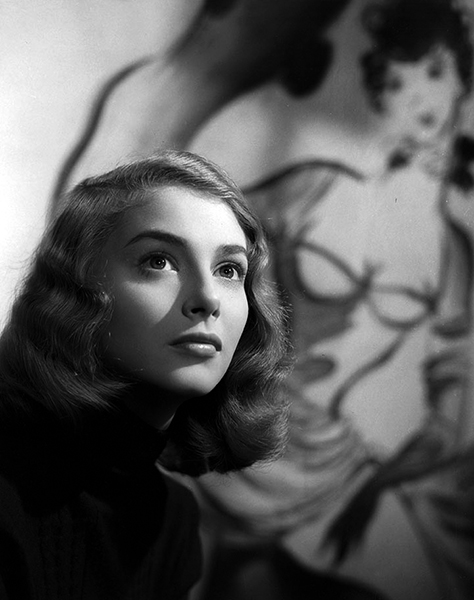 “I look very little and young but I am mature. Tragedy makes you grow up. When I was 13 I felt old inside. I saw my father killed. I saw terrible things during the war in Italy. I feel like telling all the schoolgirls who can’t wait to be sophisticated – stay simple – don’t try to grow up too fast. There is a long time for being old.” — Pier Angeli 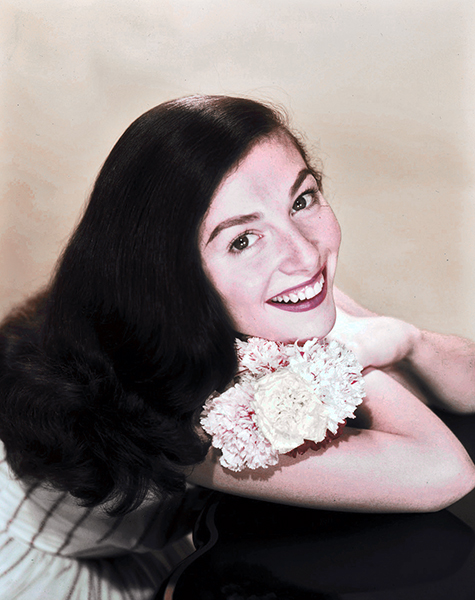 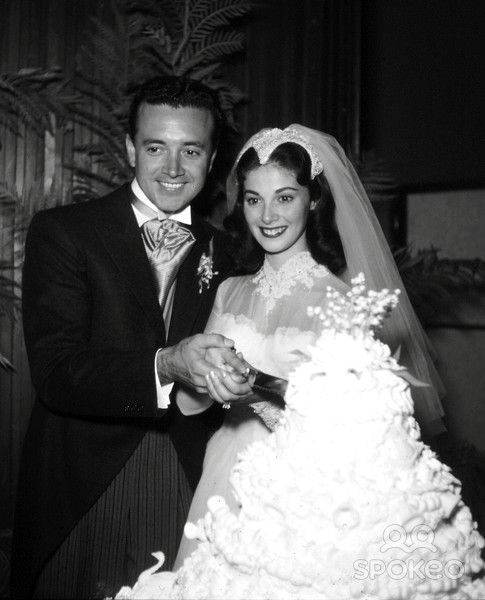 “I’m a little nervous. Every morning when I get up, I think, oh, I hope it’s the right thing. I’m getting married only once. So I want everything in my trousseau from Rome, except for my wedding dress.” — Pier Angeli 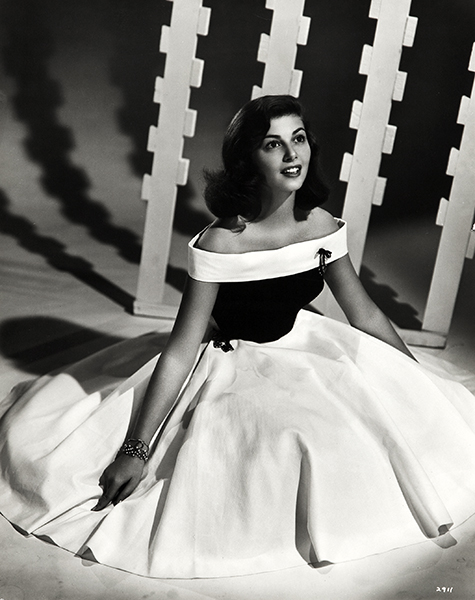 “I love life. I can hardly wait to get at each day. Even when things get tangled up, it’s just wonderful to be alive.” — Pier Angeli 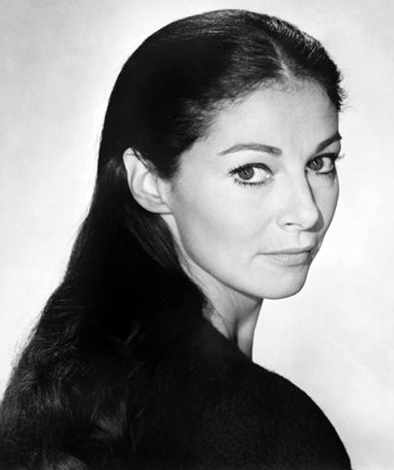 Actress Pier Angeli, who came to Hollywood in the early ’50s as a rising young star but spent the last few years in relative obscurity, was found dead in her Beverly Hills apartment Friday.

The Italian-born actress, whose full name was Anna Maria Pierangeli, was 39.

Beverly Hills police said her body was discovered by an older woman who shared an apartment with the actress at 355 McCarty Drive.

Police said Miss Angeli had been under treatment for a stomach ailment, but the immediate cause of death was not known….

Miss Angeli and her twin sister Marisa Pavan were both Italian film actresses when they came to the United States in the early ’50s. Miss Angeli starred in a number of films including “Theresa,” “The Story of Three Loves,” and “The Silver Chalice.”

At the time, she was a favorite of Hollywood columnists, linked “romantically” with a number of filmdom’s leading men.

In 1954 she married singer Vic Damone. Though the marriage produced one child, it ended in divorce in 1958.

After her divorce from Damone, Miss Angeli returned to Italy where she remarried and dropped from public view.

It was recently reported that the actress had divorced again andm beset with personal and financial difficulties, had returned to the United States.