“We were different from the Beatles. Our songs were more hard-edged. Our style was more rough and ready. The Beatles did a lot of slick vocal harmonies, which we didn’t do. If we’d been a sweet-sounding harmony group, we’d have been sunk.” — Mick Jagger

“Rock ‘n’ roll is music with a beat. It embraces all kinds of popular music with a groove. That’s all it means, really.” — Mick Jagger 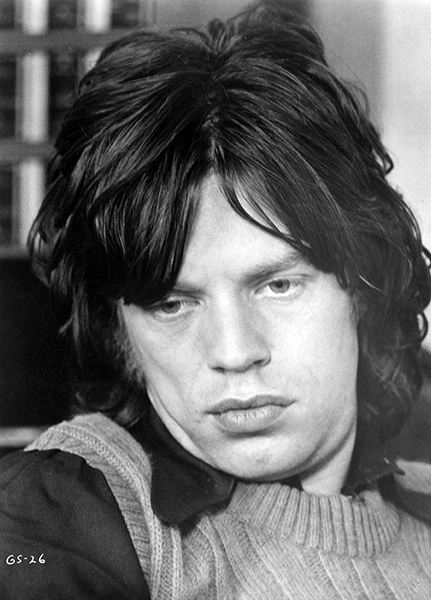 “I think the artists make too much money. I think that the record company makes too much money. I don’t like the huge corporations that record companies have become, and their obvious political affiliations. I think that what hangs a lot of American kids up is the fact that they go in and buy a record, you know, which is part of their way of thinking, expresses an opinion as well as music to them, is part of their lifestyle. The company which sells a million of these records makes X million dollars and donates a large amount to a rightwing organization, or spends two million dollars developing some kind of new missile, electronic missile device. Well, I think quite rightly, the kids want to separate themselves from that kind of business….Right now, there’s no way [to change the system]. Unfortunately. And I don’t think it’s up to the musicians to think of the way. I think they should cooperate with people that do. After all, the first primary consideration is making music and they should stick to it. Otherwise, they’re going to dissipate themselves too much. I think it’s up to other people who’ve got the organizing ability to be able to create a different outlet so that these people are cut out.” — Mick Jagger 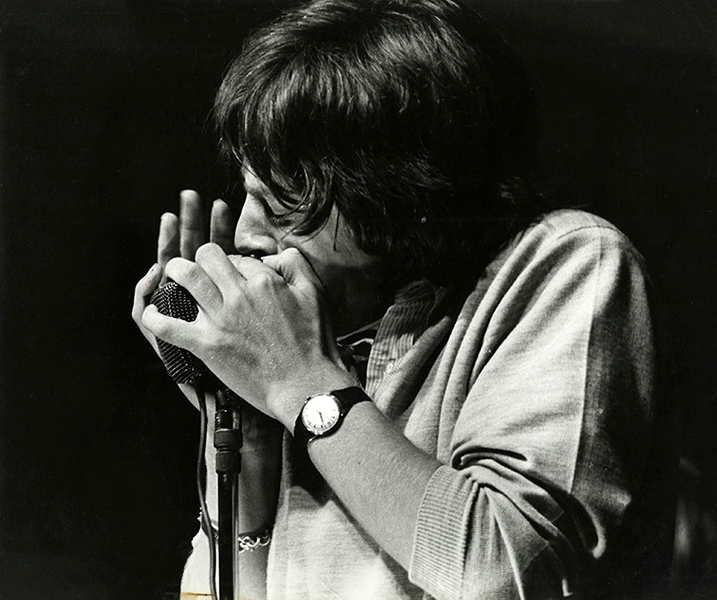 “We communicate with our audience through our music.” — Mick Jagger

“Will I still be singing when I’m 45? Well, Chuck Berry does, and Dylan could, definitely. It’s whether I’ll want to. I don’t think you can go on acting like a 21-year-old. I’d rather be dead than sing ‘Satisfaction’ when I’m 45.” — Mick Jagger

“It would be a mistake to say I’ve never changed. You change so much and you feel inside a lot of things you were when you were a child. You’ve got the same genes. You’re still working with the same raw material, honing the good points, getting them better. The bad points, you’re trying to put down. You learn things like patience a bit more, and tact. You don’t always want to behave with patience and tact. You want to bring out the old armaments sometimes and use them. Your actions and reactions become wider.” — Mick Jagger 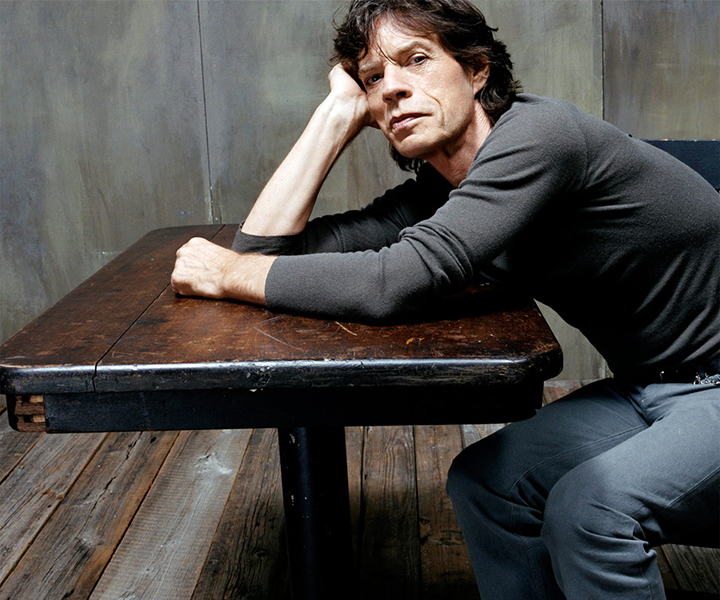