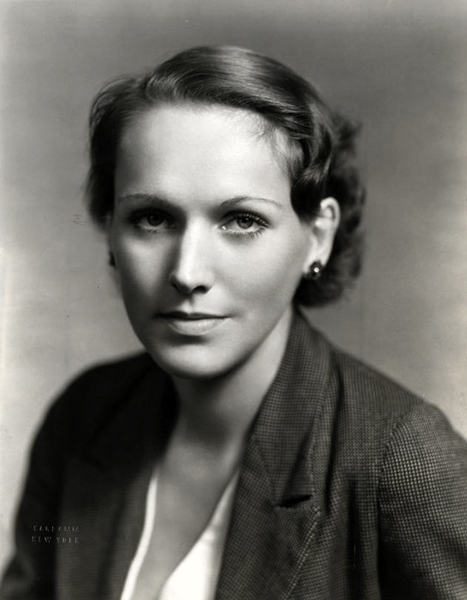 “I was fighting…with Universal…I wasn’t accustomed to working 12 hours a day. Being used to having Actors Equity, our theatre union in New York, to go with complaints, I was feeling frustrated at the way I was being treated with no one to listen to my side, except my hairdresser. I’d had it with Universal, with working nights for three solid weeks, with working with animals (I was an actress not a circus performer!) besides which I wanted to get back to New York to finish my analysis with Dr. Seabury. I also had a girlfriend staying with me who agreed that I really was being abused, so I decided to go to Junior Laemmle, the studio boss, and ask for my release. I was kept waiting a half hour before being ushered into Junior’s office which made me suspect he knew why I was there and was marshalling his forces. Once there I spoke my well-rehearsed piece and was slightly astonished when he smiled at me and informed me that Universal would never keep a contract player who wanted out. He rang a bell and in came one of the lawyers who handed me a fairly lengthy document. I asked if I could take it home and read it and come back later and he said, ‘Never mind, just sign it.’ At which bells went off in my head and I remembered J.P.’s advice never to sign anything without reading the small print. So I sat in Junior’s office and read the thing. Almost at the very end I came to the clause that said that, during the suspension of this contract, which could be continued indefinitely by either party giving written notice to the other, I was not allowed to work for myself or in any business whatsoever.” — Rose Hobart

Source: A Steady Digression to a Fixed Point by Rose Hobart, 1994 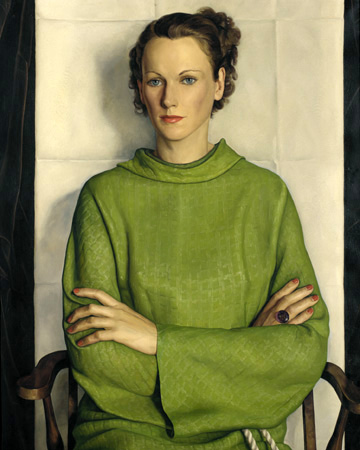