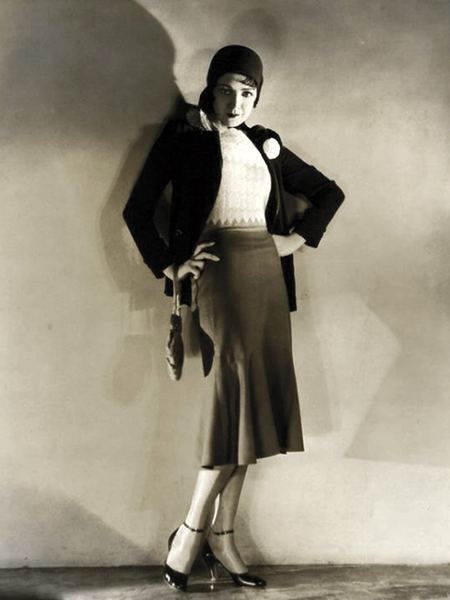 Ruth Mannix (July 23, 1909 -Sept. 7, 2005) was born in Fort Lee, New Jersey. Her father Austin Mannix was a truck driver who later became a chauffeur. She had one younger sister.

In the early 1930s, Ruth moved to Los Angeles after completing finishing school at the Holy Angels Convent. After studying drama with a few acting coaches, she signed to a contract with MGM in 1932, despite not having any acting experience.  This appears to be a case of nepotism, since her uncle, E. J. Mannix, worked as a studio executive on the East and West Coast. He was known as “The Fixer” and was long suspected of having close ties with the mob.

Ruth’s first film appearance was scheduled to be in Are You Listening? with Harry Beaumont. It is unclear, however, if she actually appeared in the film. Her blood relations with Eddie Mannix may have also hurt her career from advancing.

Around 1934, Ruth dated The Thin Man director Woodbridge S. Van Dyke. She became pregnant with his child and the following year, the two were married shortly before she gave birth. The Van Dykes had three children together until his death by suicide in 1943. 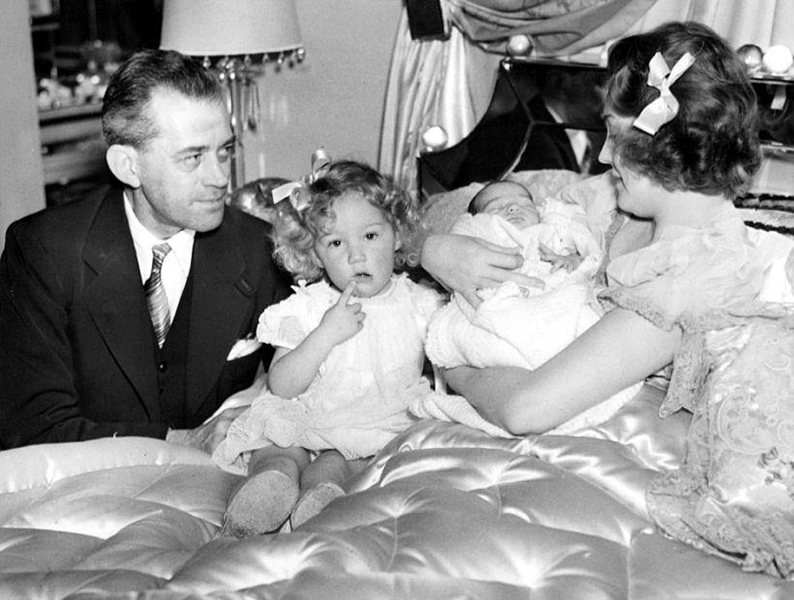