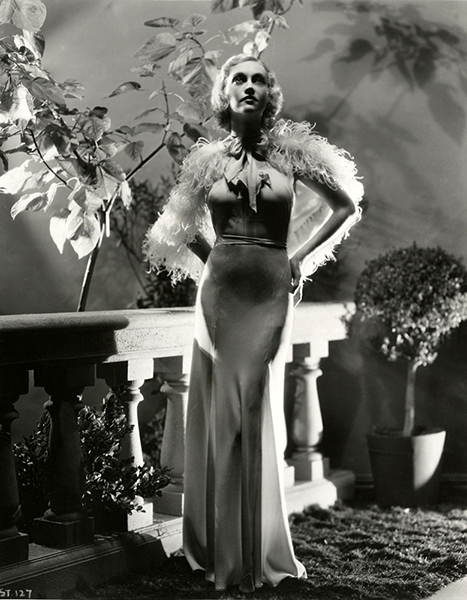 “You learn to crawl before you walk, and breaking into pictures is the same thing. I don’t think I’ll play anymore secretaries, but I was glad to do them – every one was training.” — Sheila Terry in 1933 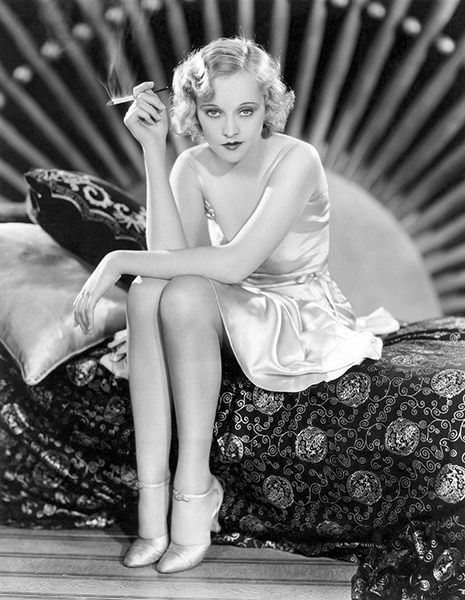 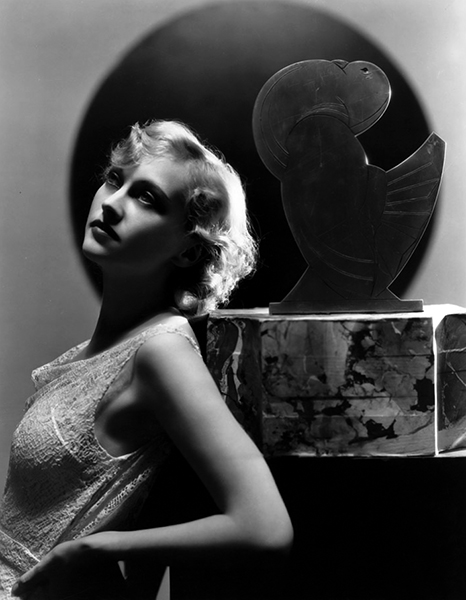 “It is not enough that this talented young lady should score a success as an actress. If she should leave the films, Miss Terry would be well able to earn her living as a writer. If that failed her, she says, she would like to try working – of all things – as a hotel manager.

“She was born Kay Clark in War Road, Minn., and first studied dramatics in Toronto at the Dickinson-Kenwin Academy, a school affiliated with London’s Royal Academy. Later she moved to New York, where she continued her studies and appeared in a number of plays.

“While on Broadway in ‘The Little Racketeer,’ she was spotted by an alert film scout and given a test which led to a contract with Warner Brothers. Her most recent pictures include ‘Lawyer Man,’ ‘Scarlet Dawn,’ ‘Haunted Gold’ and ‘Parachute.'” — Sheila Terry Doesn’t Mind Playing Role of Corpse (April 10, 1936) 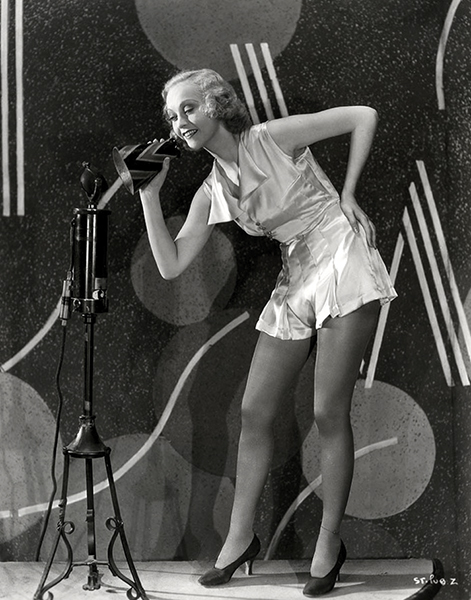 “Sheila Terry, for whom a brighter movie future looms, has had the rather unusual experience of playing in 25 pictures during her nine months in the films. Of these, of course, only a few have had her in roles better than bits. She has the second lead in Madame Butterfly and has been featured in Scarlet Dawn and You Said A Mouthful. Nearly all her other appearances have been walk-ons—as secretaries usually, roles in which she had a line or two to say. In one film she began with a fairly good role, only to have it cut to one appearance and one line of dialogue before shooting began.” — Robbin Coons in 1933 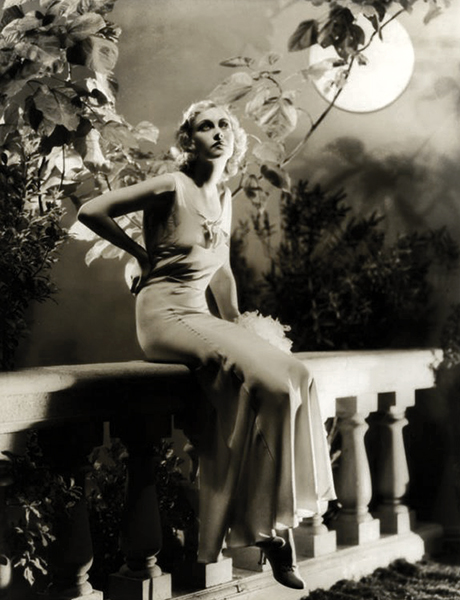 Blonde, vivacious Sheila Terry, a movie starlet and nightclub playgirl of the late ’20s and early ’30s, and a sometimes up, sometimes down press agent for the last 15 years, is dead at 47, authorities disclosed yesterday.

And unless friends of the twice-married actress pool funds, she will go to a pauper’s grave in Potter’s Field next week. She died broke.

Her body was discovered Thursday night in the third floor apartment at 241 E. 60th St. which was both her home and office.

A friend, Jeffrey Keating of 645 Madison Ave., went to the apartment when he failed to reach her on the phone. The door was locked. She did not answer the bell. Keating called police.

They found the body, clad in a nightgown, in a seated position on the floor, her back leaning against the bed. Five capsules, contents gone, were on the floor beside her.

The body was removed to Bellevue Hospital morgue. A chemical analysis of the internal organs is underway, to determine the cause of death.

Her real name was Kathleen Mulhern. She was born in Canada in 1910. Sheila signed up with Warner Brothers in her late teens and became a familiar figure in Hollywood night spots. One of her best movie roles was in ‘Big City Blues.’

She married, and divorced, Laurence E. Clark, a onetime New York banker, who, she told the courts, criticized her for having ‘Too large feet’ and for being a ‘rotten dancer.’

In 1937, after she had left show business, she married William Magee of San Francisco. After Magee died, she became a press agent.

No Funds in Apartment

Fortune sometimes smiled, sometimes frowned. She did work for the Red Cross, for industrial accounts, for individuals.

Some months ago she went to Mexico. Friends told police she returned, ailing, shortly after New Year’s.

Police who searched the apartment found no money and pnly a scanty wardrobe.

Authorities hope her pals will save her from Potter’s Field. 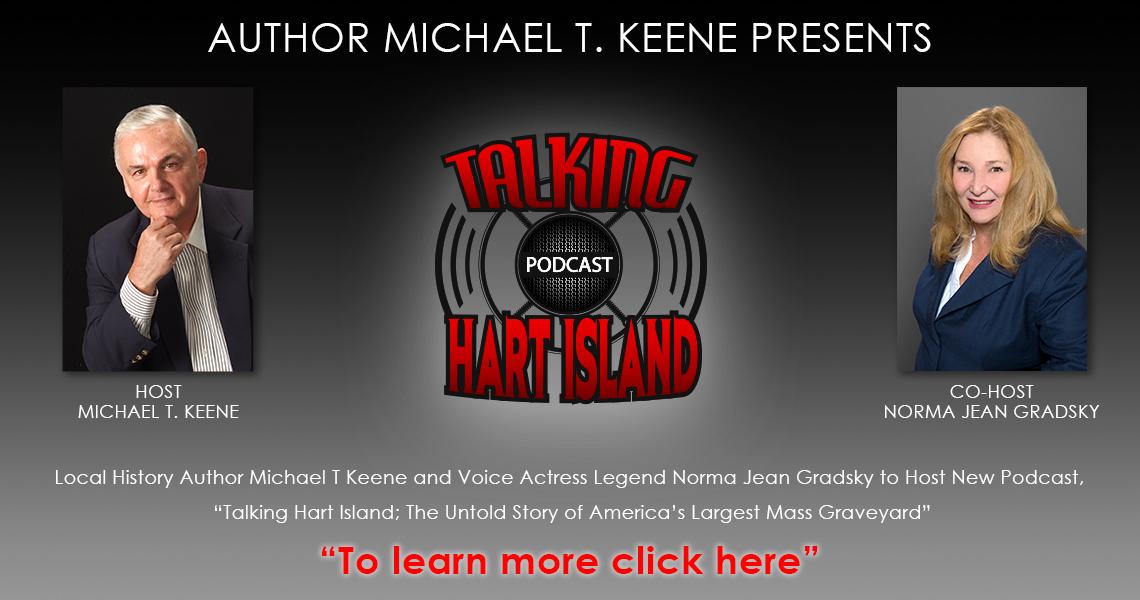 One thought on “Sheila Terry”