“What I’m trying to get at is that I was a creature of the publicity department. The press agents decided I was temperamental, before I came to America. They went overboard with stories about me and my tantrums.” — Simone Simon 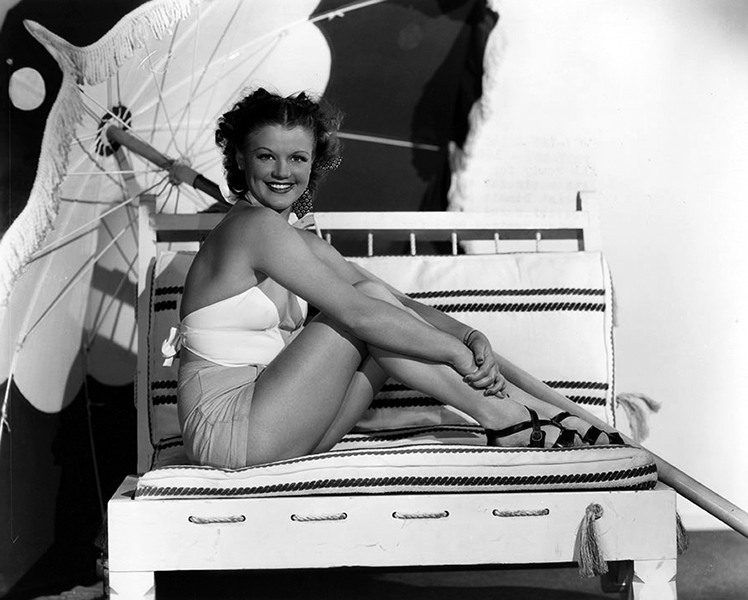 “It’s the language. I get so mixed up, sometimes, I can’t find words and so I’m silent. People think I am verrrry rude – but I’m just ignorant…bewildered…you know?” — Simone Simon 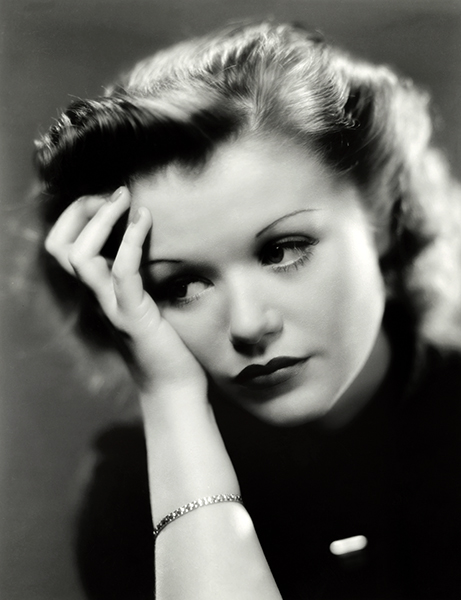 “I decide I cannot be crazy in Hollywood because Hollywood is my match. So I stop to think, I shall be very sane – and maybe they will think I am crazy.” — Simone Simon 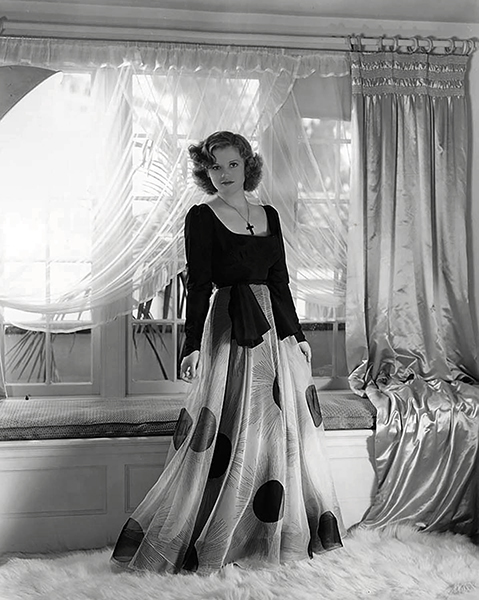 “Sometimes I try to think what I could have done when I first came to Hollywood that made them say those things about me. There is one thing I can remember and it is so tiny! Every time I wanted to ask somebody to please be quiet or to please stop talking I used to say ‘Shut up!’ I thought that was the way to say it. I did not know. For a long time no one corrected me. ‘Shut up! Shut up!’ I was always saying it.” — Simone Simon 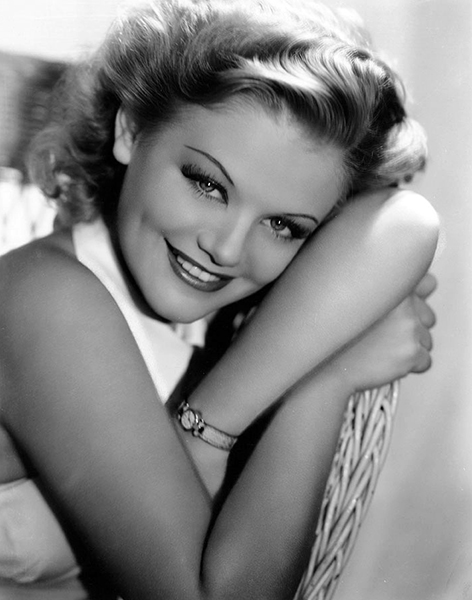 “What did I know about life then, that it should matter? Why is it, suddenly, that because I am an actress all the little moments of my life have to be remembered and I must go back, step by step, and live them over, each one? That is too dumb and too absurd! This I cannot do…not for anyone…” — Simone Simon 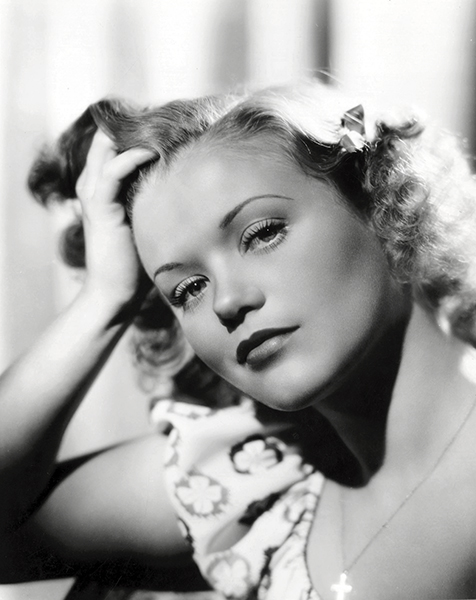 “Leading men are the easiest to catch of all males. All you need is a pretty face, the ability to flatter and the patience to keep still while he’s talking.” — Simone Simon

Apparently, she got in trouble for making this statement. 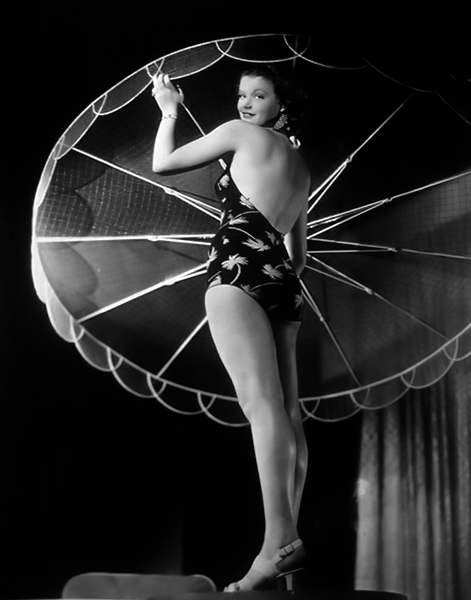 “I got the what you call it, the ballyhoo, but I never had the pictures to live up to it.” — Simone Simon